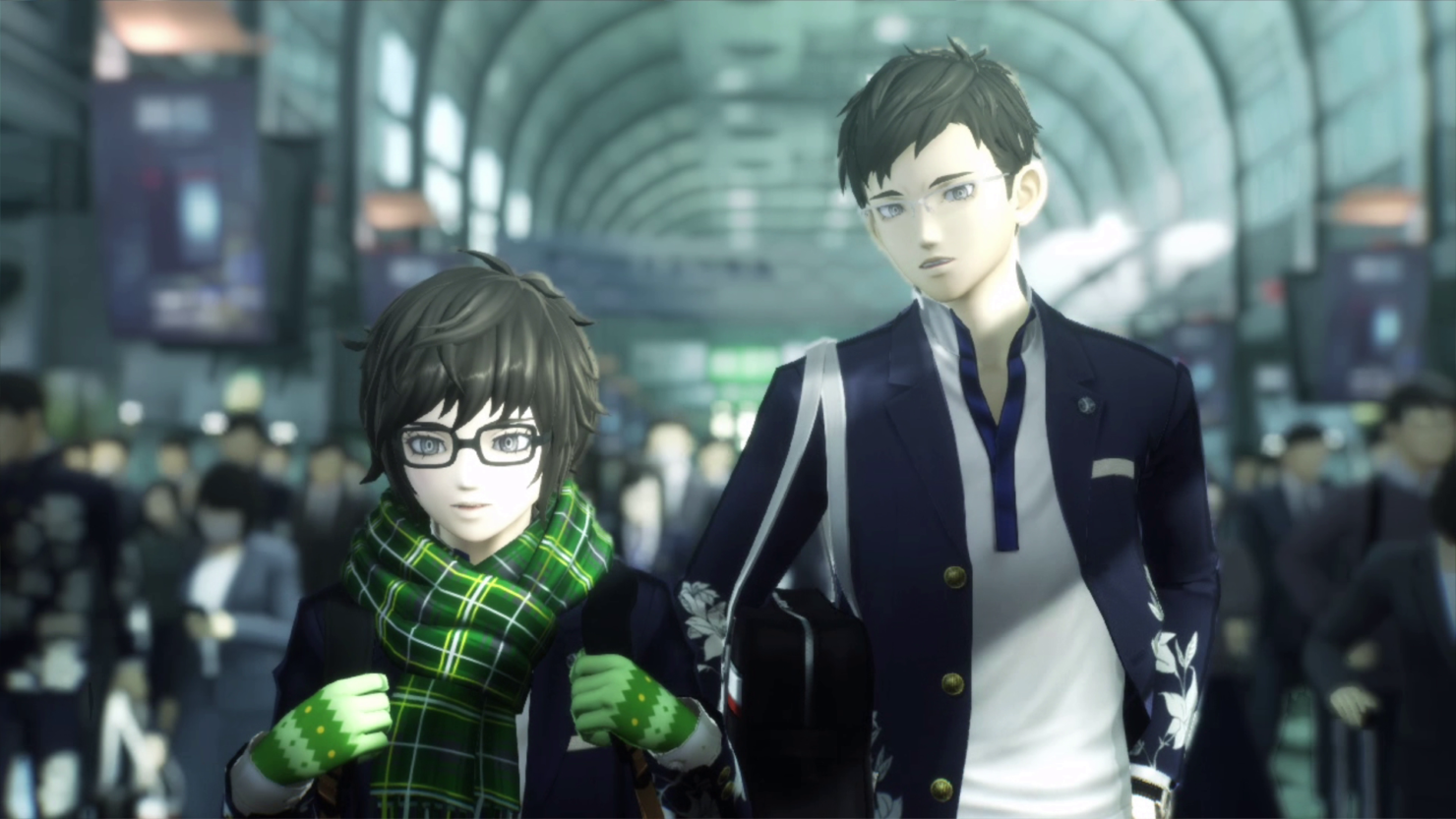 The latest Shin Megami Tensei V trailer reveals the voice cast of the game's English version. The trailer showcases samples from the voice actors that will be taking the roles of the characters in the game when the player plays the English version of the game. You can watch the trailer below:

The trailer reveals the voice talents of:

Fans can also look forward to the voice talents of:

At launch, Shin Megami Tensei V will support Japanese/English voiceover and English, French, Italian, Spanish, German subtitles. In the game, players take the role of a protagonist whose faced with a grisly murder in modern-day Tokyo. He later awakens in a new Tokyo, a wasteland ravaged by apocalypse now called Da’at...but before bloodthirsty demons can claim his life, a savior emerges, and they unite to become a mighty being neither human nor demon: a Nahobino.

With newfound power, the protagonist ventures through Da’at, an enigmatic realm filled with mythical deities and demonic tyrants in constant conflict for survival. Searching for answers, the protagonist must forge his own path in a battle between light and dark to dictate the fate of the world.

Shin Megami Tensei V is going to be available exclusively on Nintendo Switch on November 12. The game will be released physically and digitally and pre-orders are currently live. Players who purchase the game through Amazon, Gamestop, and Best Buy will be able to receive an exclusive Steelbook version of the game while supplies last.