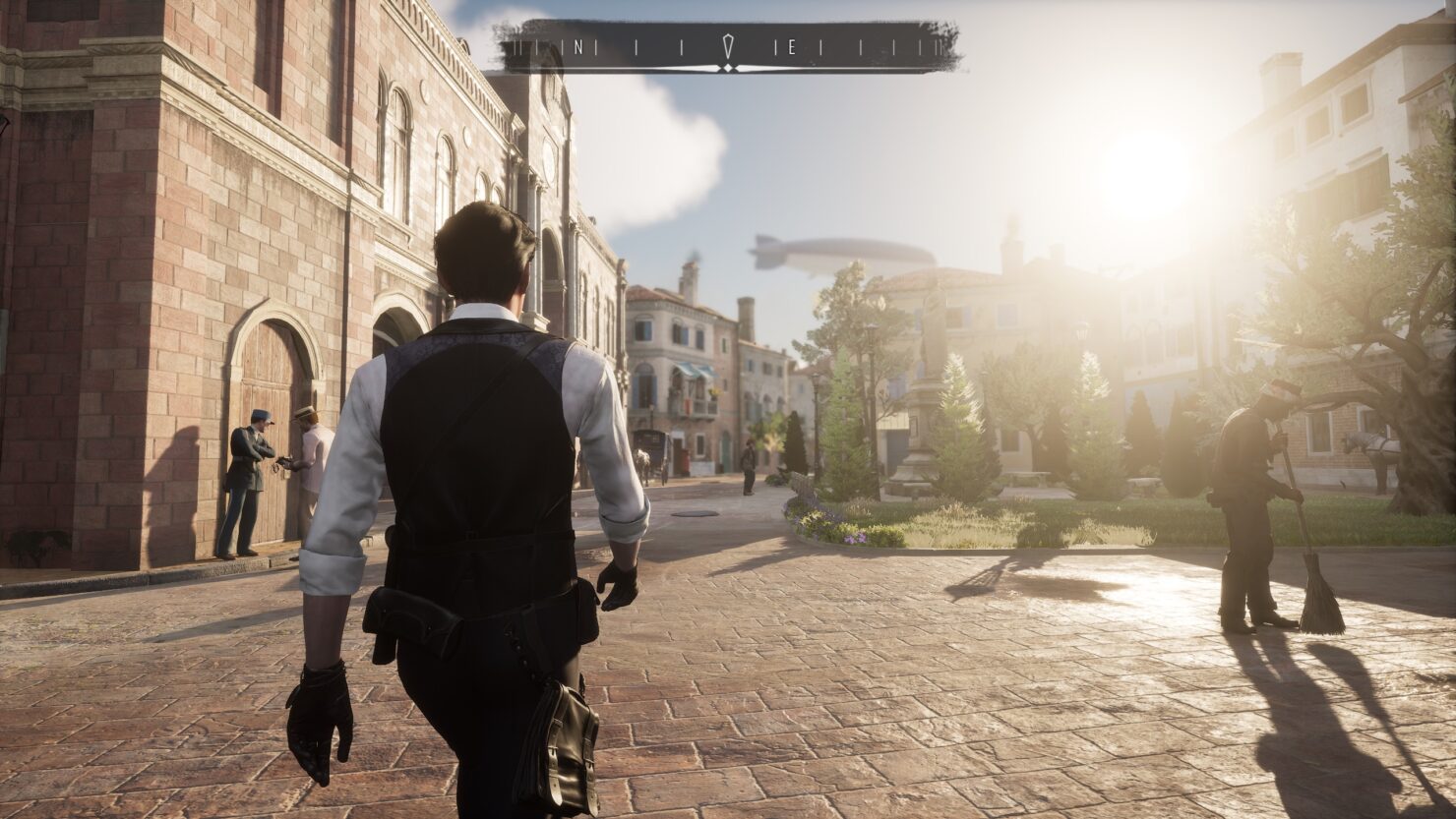 Back in June, I had the chance to try out the first couple of hours of Sherlock Holmes: Chapter One, the new entry in the series by Frogwares, and I enjoyed what I experienced quite a bit: the investigation mechanics are as solid as they were in previous entries in the series, the writing excellent, and new features like the ability to wear disguises promise to spice up the experience even more.

Sherlock Holmes: Chapter One, however, isn't just about investigative gameplay, which did not need much tweaking over the previous entries in the franchise. This time around, Sherlock Holmes and his dear friend Jon will be able to explore the fictional isle of Cordona at their leisure, discovering all sorts of secrets and side quests. June's preview build featured very limited open-world gameplay, but a new build that has been made available earlier this month finally allowed us to go hands-on not only with the open-world mechanics but also with what will be the most controversial feature of the game: combat. 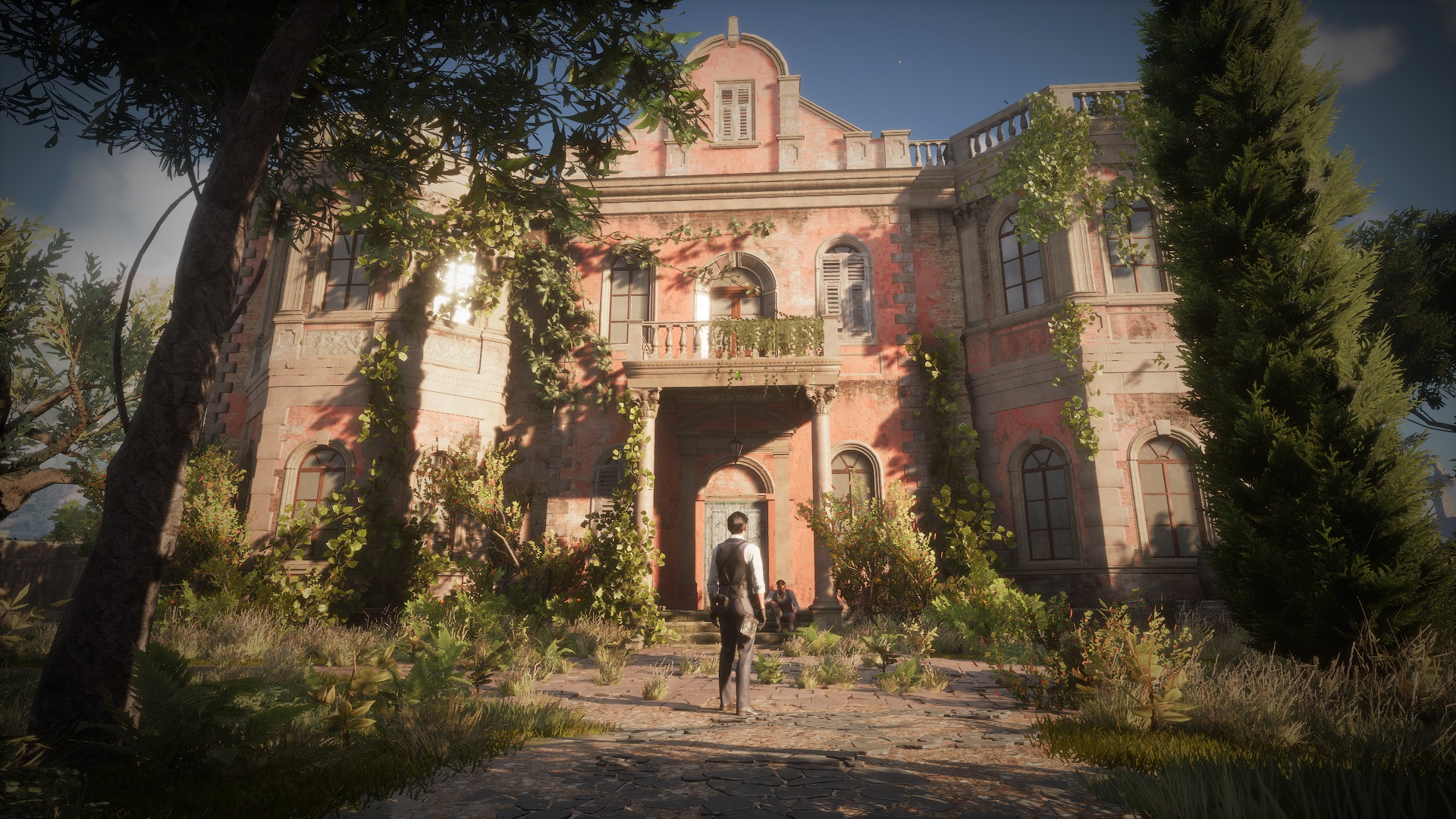 Both the open-world mechanics and combat features have obviously been inspired by Frogwares' previous title, The Sinking City, but they are considerably more polished this time around. The increased openness of the experience makes it so the whole game feels a lot less linear, opening up some very interesting possibilities for story investigations as well since Sherlock Holmes will have to move from one location to the other to find clues and solve cases, so the addition of open-world features feels like won't water down the experience too much, although it is early to say for certain.

Combat, on the other hand, is a more controversial addition that, on paper, does feel a little out of place, considering the series' pedigree and Sherlock Holmes' personal history. In reality, I have to admit that combat is implemented well, and feels much better than in The Sinking City, with smoother controls and mechanics that do rely on Sherlock Holmes' amazing observational abilities, as you will have to highlight weak points and attack them to deal damage and use stealth, positioning and a variety of other items to your advantage. Better yet, combat can be skipped entirely, so those who feel like combat shouldn't be in the game, will be able to play Sherlock Holmes: Chapter One as if it were any previous entry in the series. Some of the open-world activities, like clearing Bandit Lairs, do tie into combat, however, so completionists will eventually be forced to take down enemies, but everyone else should be able to make it through the game without firing a single bullet. 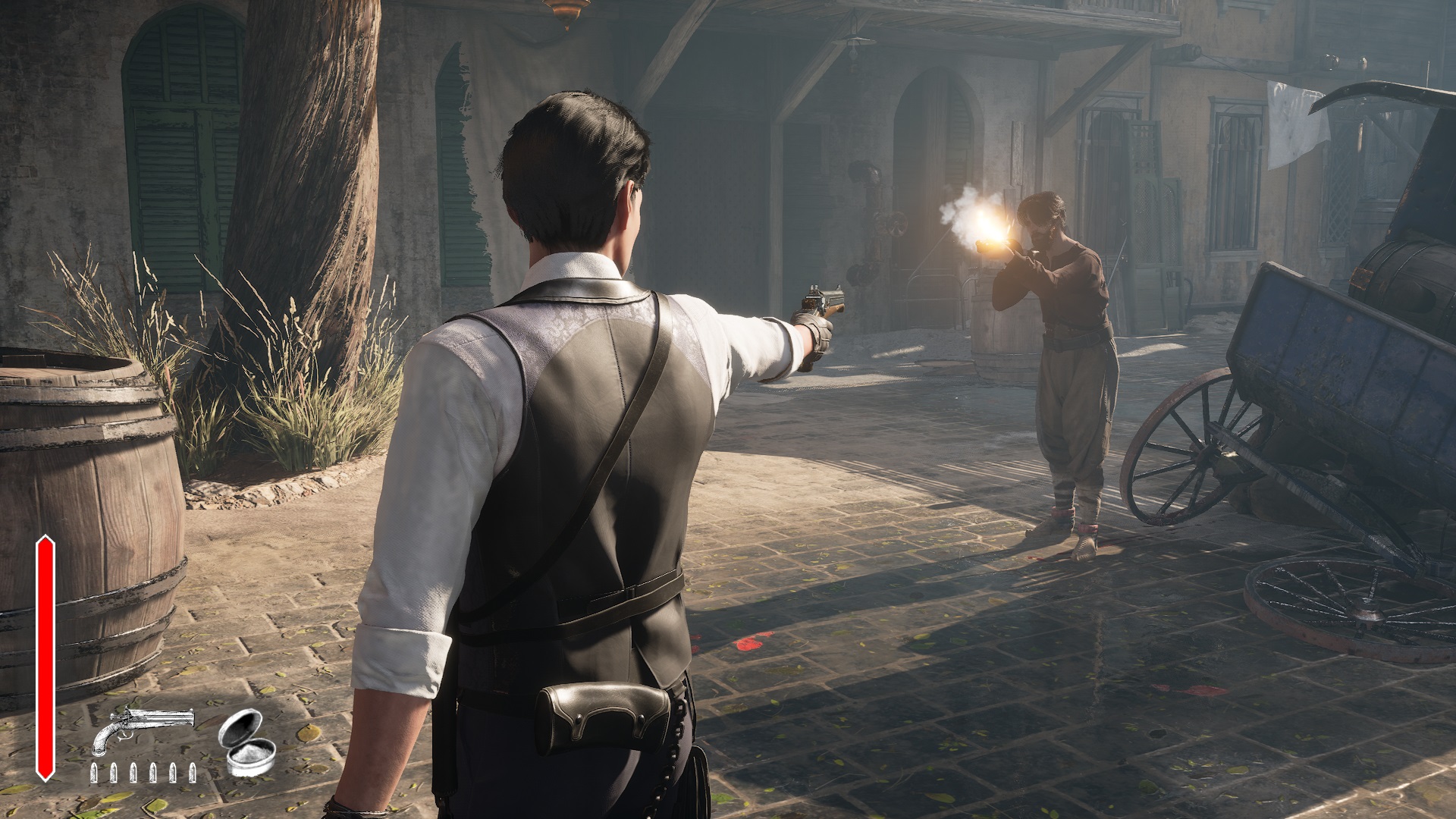 After having had the chance to try out the game multiple times, I do feel great about Sherlock Holmes: Chapter One. How the whole experience will hold up remains to be seen, but it's undeniable that Frogwares has managed to move the series forward without altering many of its staples too much while providing players with options to skip what they deem unnecessary.

Sherlock Holmes: Chapter One launches on PC, PlayStation 5, and Xbox Series X | S on November 16th. The game will hit PlayStation 4 and Xbox One on a yet-to-be-announced date.