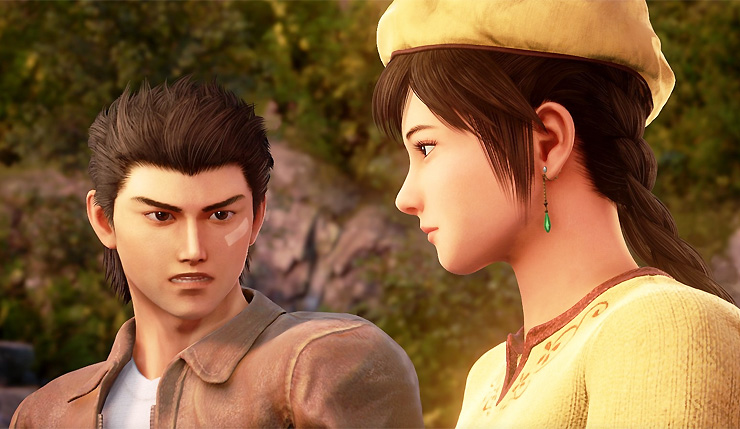 Shenmue III may be a revival of a classic franchise, with visuals that are a touch retro in some respects, but you’re still going to need to a pretty solid rig to play the game on high settings. Previously, Shenmue III developer Ys Net revealed the game’s minimum PC system requirements, but now we also know what you’ll need if you want the game to look its best. You can check out the minimum and recommended Shenmue III PC specs, below.

So yeah, those recommended requirements are fairly beefy! The gulf between the minimum and recommended specs is also surprisingly wide. Oh, and what exactly do they mean by “broadband connection required”? Is it just bad wording from Ys Net, or is Shenmue III always online?

Interested in checking out Shenmue III, but haven’t kept up with the saga? Here’s a recap of the series’ story so far:

The main character, Ryo Hazuki has his father murdered before him by Lan Di, the boss of the underground organization, Chi You Men. Ryo learns of the existence of a mysterious pair of mirrors, and makes his way to Hong Kong to unravel the mystery and avenge his father. A stranger in a new land, Ryo gains the help of Ren Wuying, and together they make contact with Yuanda Zhu, only to see Lan Di make his escape. Continuing to pursue his father’s Killer, Ryo travels to Bailu Village in Guilin. Along the way, he meets a new companion, Shenhua Ling who will forever change his destiny. The story of Shenmue was originally scripted for a total of eleven chapters.

Shenmue II brought the story up to chapter six, with Shenmue III continuing from there at Bailu Village. What secrets are held within the twin mirrors? Will Ryo face his arch nemesis, Lan Di in a final showdown? What does fate hold in store for Ryo and Shenhua?

Shenmue III is scheduled to launch on PC and PS4 on November 19. The PC version of the game is Epic Games Store exclusive. Kickstarter backers upset about that can now get refunds.