Shenmue I & II To Launch Next Month On PC And Consoles 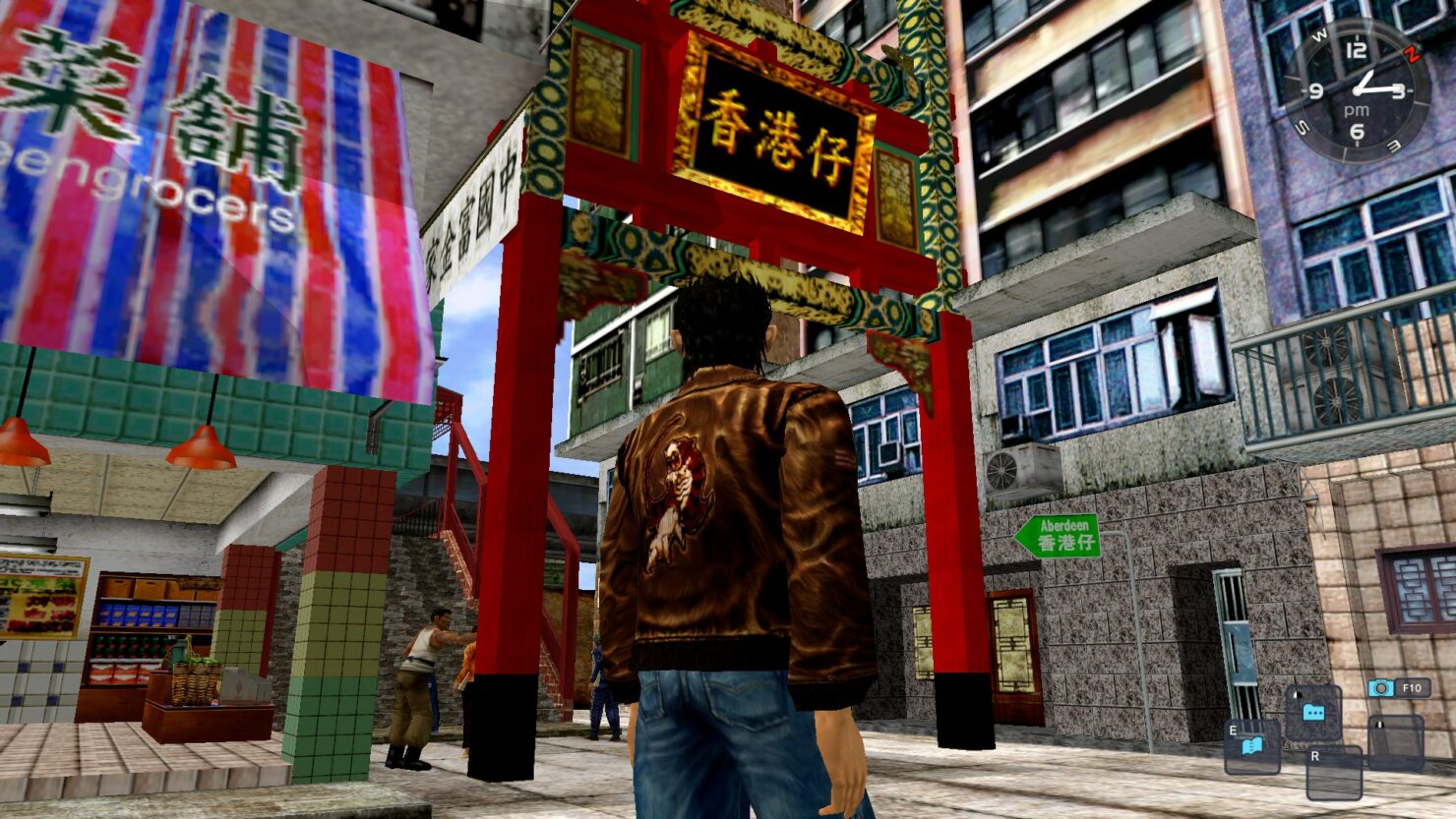 Shenmue I & II will release next month on PC and consoles in all regions.

With a post on his official website, Major Nelson confirmed that the two classic games from SEGA will be released on August 20th. Pre-load is also available on Xbox One.

Shenmue I & II will come with some new features not found in the original releases, as well as PC exclusive features such as graphics options, updated user interface and more.

This is the definitive version of these all-time classics and will be the best Shenmue experience to date. The re-release will stay true to the originals with modernized features including fully scalable screen resolution, choice of modern or classic control schemes, PC graphics options, an updated user interface and the option to enjoy either the original Japanese or English voiceovers.

Shenmue I & II launch on August 20th on PC, PlayStation 4 and Xbox One.