Shenmue 3 In Playable Testing State, But Not For The Public; Producer Talks Physical Release

According to Shenmue 3 producer Cedric Biscay, the game is currently in a playable testing condition, but the team is far away from showing the action-adventure to the public. Biscay confirmed this on twitter after questions from some fans. Biscay is the president of Shibuya Productions, Shenmue 3's  producer. 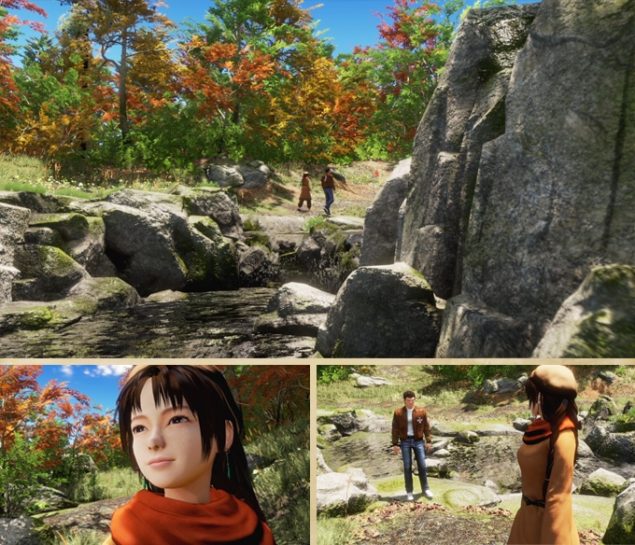 Shenmue 3's Kickstarter campaign was announced at Sony’s E3 press conference with a $2 million target. That goal was reached within 8 hours. After the Kickstarter campaign ended, the game harvested around $6.2 million - a new record for videogame crowd funding. Those who could not participate in the Shenmue III Kickstarter, are still able to support the game by making a donation via Paypal. All funding collected through Paypal will be added to the Kickstarter total for the game’s development.

Cedric Biscay took to Twitter to announce that he had enjoyed a playable testing version of a Shenmue 3 stage - this was said to be sufficient for the president of Shibuya Productions.

Last week, I got the opportunity to enjoy a first playable testing version of a #shenmue3 stage. It's enough to make me happy 🙂

Following his Tweet, a lot of Shenmue fans responded with enthusiasm. One of the fans asked whether the game would be as good as the first 2 Shenmue games. Biscay responded that Shenmue 3 would be even better than the first 2 titles, but also stated that the first 2 games would be a good 'base' to start with.

@carlbown1 I cannot reply for this. Now we are testing the engine. Despite the good results We're still far to show something to the public.

Biscay also had something to share about a physical release for the action-adventure. While a physical release remains uncertain for those who have not backed the game with at least $ 60, Biscay assures fans that the team will do their best to offer physical versions of the game, to a maximum of countries.

@ShenmueLegacy @KyoNagato We will do our best with our partners in order to offer a physical version to the maximum of countries.

Shenmue 3 is the true sequel to the classic open world action RPG games, Shenmue and Shenmue 2. Created for modern platforms (PC and PlayStation 4) and built in Unreal 4, Shenmue 3 will continue the legacy of Shenmue.