It's no real surprise that Metro Exodus was a huge success for THQ Nordic, particularly so when you consider just how well received the game has been. Not only was it very well received critically (you can read my review here), it's also the biggest launch in the history of the company.

In the very same financial report, THQ Nordic revealed that they currently have around 80 games in active development, they also had this to say about Metro Exodus:

Net sales of business area Deep Silver were SEK 794 million, largely driven by the release of Metro Exodus, the largest game launch so far in the history of the Group. Overall, the game has performed in line with management’s expectations and has recouped all investments in development and marketing.

Here I'm going to slightly goad a certain subset of people. Much to the joy of these people, it was stated that the absolute majority of sales for Metro Exodus was on consoles. This led to raucous cheers online from those who are vehemently opposed to the move of any single game to the Epic Game Store. It also led to quite a bit of misrepresentation in the press, seemingly forgetting the fact that multi-platform titles have a tendency to sell better on consoles than PC. 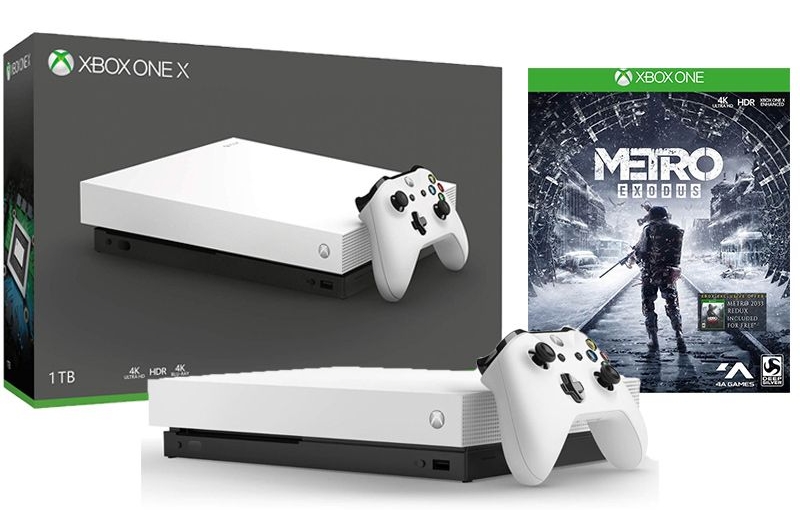 This was seemingly confirmed when asked by PCGamesN about this. In an aim to clarify the position and sales of the game, Lars Wingefors, CEO of THQ Nordic had this to say:

This clearly highlights that in the case of digital-only sales, the Epic Games Store and PC has proven to be successful for the company. This also runs in line with earlier reports from GDC that Metro Exodus had sold 250% more than Last Light did on Steam, though the increased user base certainly helped this.

Another statement by Lars Wingefors aimed to clarify without question the exact meaning of the "absolute majority" of sales being from consoles. This statement is as follows:

My statement yesterday about console share of Metro Exodus sales was referring to the two console platforms combined – both physical and digital revenue. This is still the majority of the revenues of Metro Exodus.

Invariably, gamers follow the games. A history of failed boycotts from titles like Left 4 Dead 2 and Modern Warfare 2 shows this, the boycott never happens or has no impact on sales figures. The only things that seem to work are huge petitions and outrage on the scale of Mass Effect 3 and the Microsoft always-online controversy. All things considered, the sales figures and these statements, as well as that made at GDC, paint a good picture for any large title launching on the Epic Games Store.