A mere week ago after Apple Watch's OS update to 1.0.1, users complained of irregular time based behavior in heart rate monitoring. There were either sporadic gaps in the measurement time or a complete failure for days. Previously, we biased the issue to have come with the OS update in the form of bugs or anything. However, that may not have been the case because recently, the act seems to be intentional by Apple, and they confirmed it. 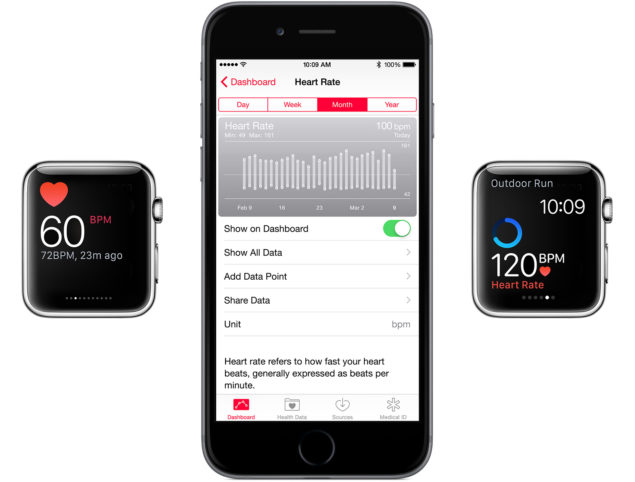 Apple's official statement on their website says that the Watch only records heart rate 'selectively'. As we speak, it does mean that the Apple Watch OS update 1.0.1 has no bugs of such sort to distort the time intervals between measurements. So what's the reason behind Apple's gesture? Roll down for details.

According to Apple's update website information, Apple Watch is deemed to record user's heart rate every ten minutes however, the Watch may either fail or would not record and measure in motion state. However, before the update, the heart rate monitoring did not consider arm movements of any sort. This led users to complain about failed functionality of their expectations to measure heart rate whenever they want.

So to monitor your heart rate, users need to keep their bodies in a completely stationary position and deny any major body movements. This has been stated by Apple on the official website of the company, "Apple Watch attempts to measure your heart rate every 10 minutes, but won't record it when you're in motion or your arm is moving,". 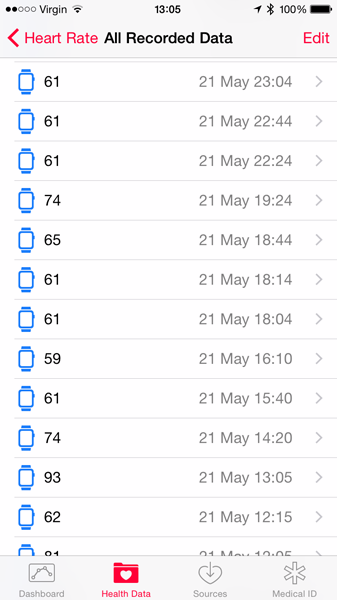 Since we have no reports on the reasons why Apple took this step, the most possible reason would be to conserve battery life. Originally, the heart rate monitor would monitor every ten minutes, that can take away most of the battery life. However, no matter what reason it might be for Apple, it sure has angered some users.

Even though the arm movement has nothing to do with potential functionality of the Apple Watch, it is just Apple's way to have control over the device. However, the Workout App still records and measures heart rate every ten seconds if you start a work out. You do need to activate this mode nonetheless. That's all for now folks, let us know what you think about Apple's confirmation to make the monitoring functionality limited.