The Apple Watch OS had its first update on Tuesday and according to some users, there have been slight issues sensed in the heart rate tracking system. Apple cited that the Watch would take reading of heart beat every 10 minutes when the Workout app is not launched. The Apple Watch is said to be taking a much longer time to track heartbeat measurements while in some cases the Watch completely fails to take the reading until or unless the Workout app is launched. 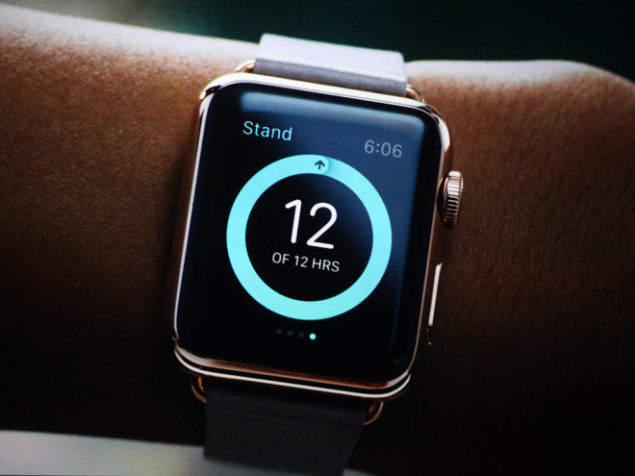 The issue first aroused on Wednesday when users began complaining about the failed functions. The possible reason to this is the Watch OS 1.0.1 update. There are either huge gaps between measurement intervals or the Watch complete fails to track. The Watch sometimes take appropriate readings while there are cases where it fails to do so followed by long hourly waits and there are no records for the data collected as well (Check the history via Health app on iOS).

There have been no adjustments made by Apple on OS 1.0.1 update release notes. Could it be that Apple wants to scoop forward it battery life by delaying the time intervals for each read? Whatsoever, there are no reports or notes that says likewise and Apple's website still mentions an interval of every 10 minutes. 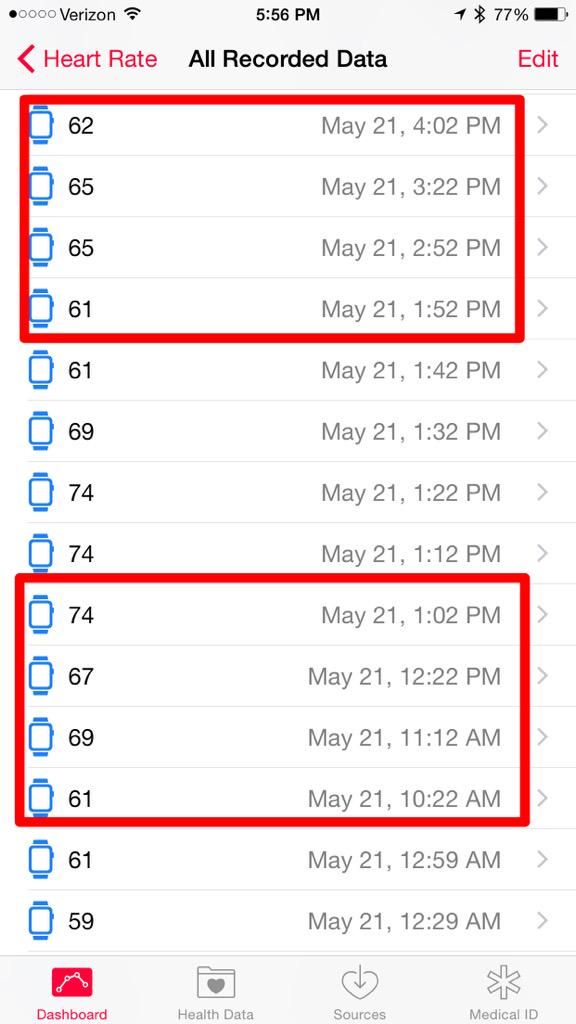 There are many situations where the Apple Watch will encounter issues on taking measurements like the tattoo-ed skin but this is somewhat of a different case. Despite wearing the Watch for hours, the Watch fails to record and measure heart rate. Apple has to consider fixing the issue, since the Watch has become a favorite for many medical trials and will be adopted on a wider scale in the near future.

Apple Watch has precision and accuracy in tracking heart rate unlike many of the smart watches available. The heart rate sensor works just fine when we tend to record the reading manually through supported applications and glances like the 'workout' app. Hopefully and possibly the issue will be erased in the future release of the Watch OS 1.0.2 update. So do keep watch for the update as it arrives. We will let you know as soon as we hear it from official sources. Let us know in the comments if your Apple Watch has similar issues.