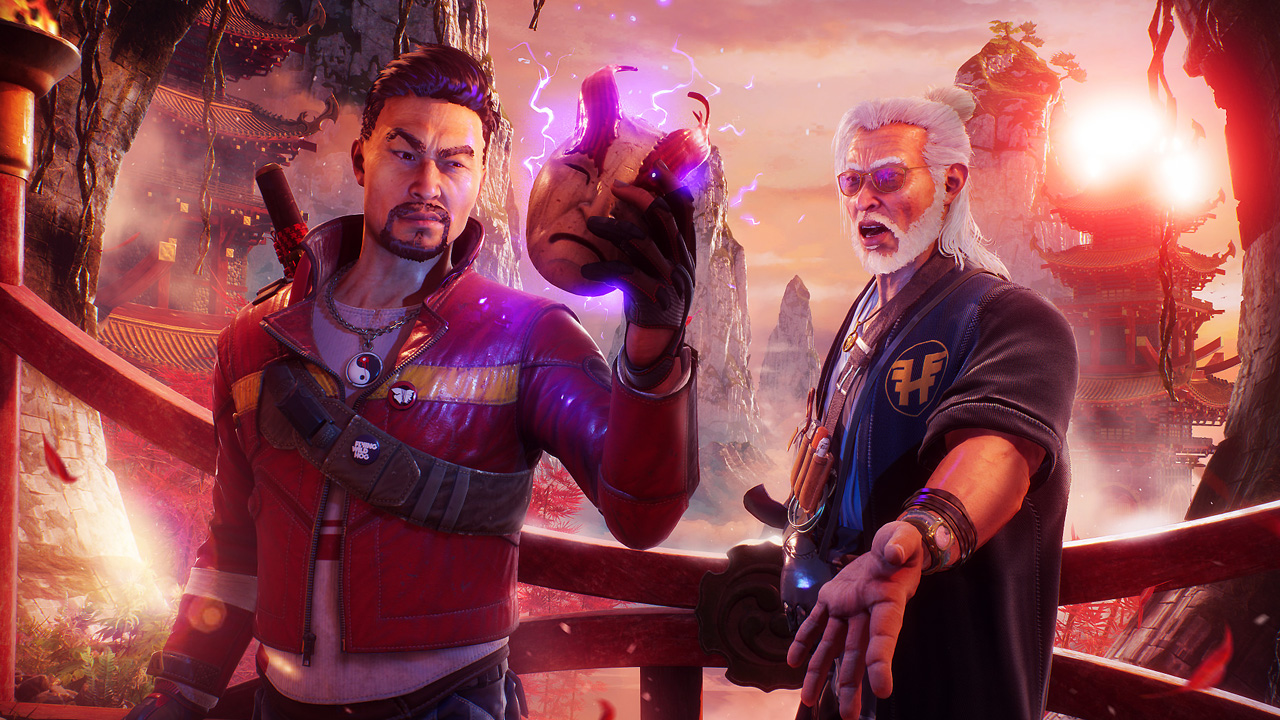 Shadow Warrior 3 launches in less than a week, and if you were expecting the game to tone down the series trademarks weirdness, well, think again. Devolver Digital and developer Flying Wild Hog have released over 10 minutes of new gameplay for Shadow Warrior 3 and it’s packed with bizarre enemies, over-the-top violence, and lots of bad jokes. Check it out for yourself, below.

I can see the overall aesthetic not being to your taste, but the action does look fun – like a kind of pared-down version of the recent Doom games. Devolver has also released one final gameplay trailer, showing off some of Shadow Warrior 3’s more bombastic moments. Check that out, below.

Shadow Warrior 3 will be available on PC, Xbox One, and PS4, and playable via backward compatibility on Xbox Series X/S and PS5, on March 1. The game will also be available on PlayStation Now at launch (seems Sony isn’t content to let Xbox Game Pass get all the Day 1 launches anymore).