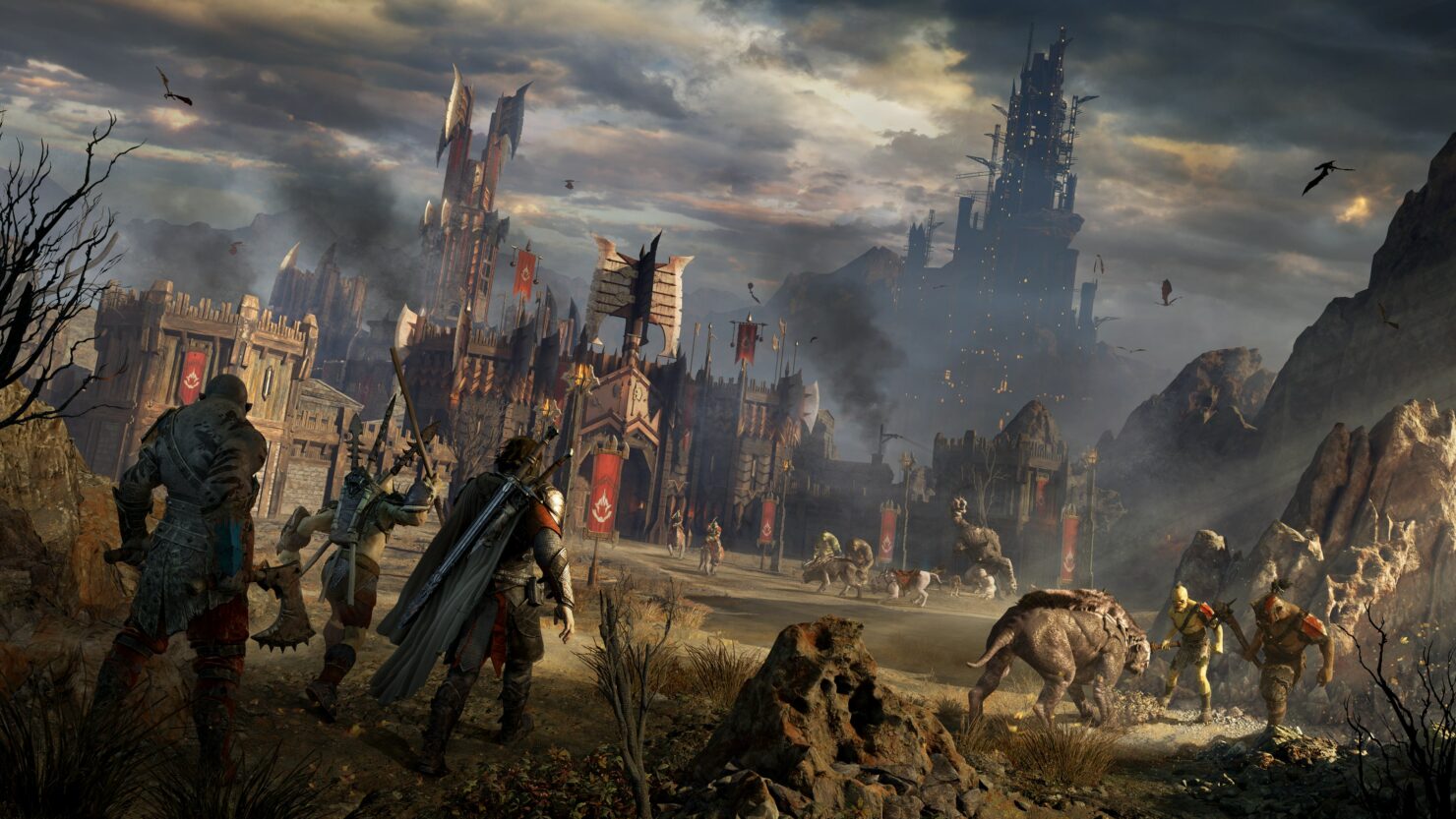 While the launch of Middle-earth: Shadow of War is soon going to happen, the controversy related to its microtransactions arises again.

While it is something that WB Games and Monolith have already clarified previously, it is now the turn of the design director Bob Roberts who again explains the role of microtransactions system or in-game purchases.

In an interview with Eurogamer, the design director of Middle-earth: Shadow of War, Bob Roberts, wanted to clear the doubts of players on this matter. "We're working our tails off to make this massive game and as a designer - the design director - I focus on balancing it," he explains in relation to the criticisms that spoke of possible scenarios or moments designed for the so-called pay-to-win.

"We do a ton of playtesting and make sure it is tuned to a setting where people can enjoy it. We kept all of the loot boxes and the economy of real world money turned off in playtesting so we know we are balancing around an experience which is rewarding without any of that stuff," Roberts added.

"The concern about balancing - hopefully when it is out there and people are able to talk about their experiences then the balancing question will be answered, hopefully by people you trust to play through it and see that," explains Roberts. "The other big misconception was whether the game had to be online too - and it's important for people to understand that no, it's not required to be online to play the game, and it's a massive game where you can enjoy the full experience without putting any extra money in."

Middle-earth: Shadow of War will take players back to the universe created by J.R.R. Tolkien. The game features a role-playing adventure with hints of stealth and a Nemesis system that will allow players to command their own army of orcs in the fight against Sauron. If you want to know more details of the game, we invite you to read our hands-on impressions in this link.

Recall that Middle-earth: Shadow of War will arrive on October 10th on Xbox One, PS4, and PC.