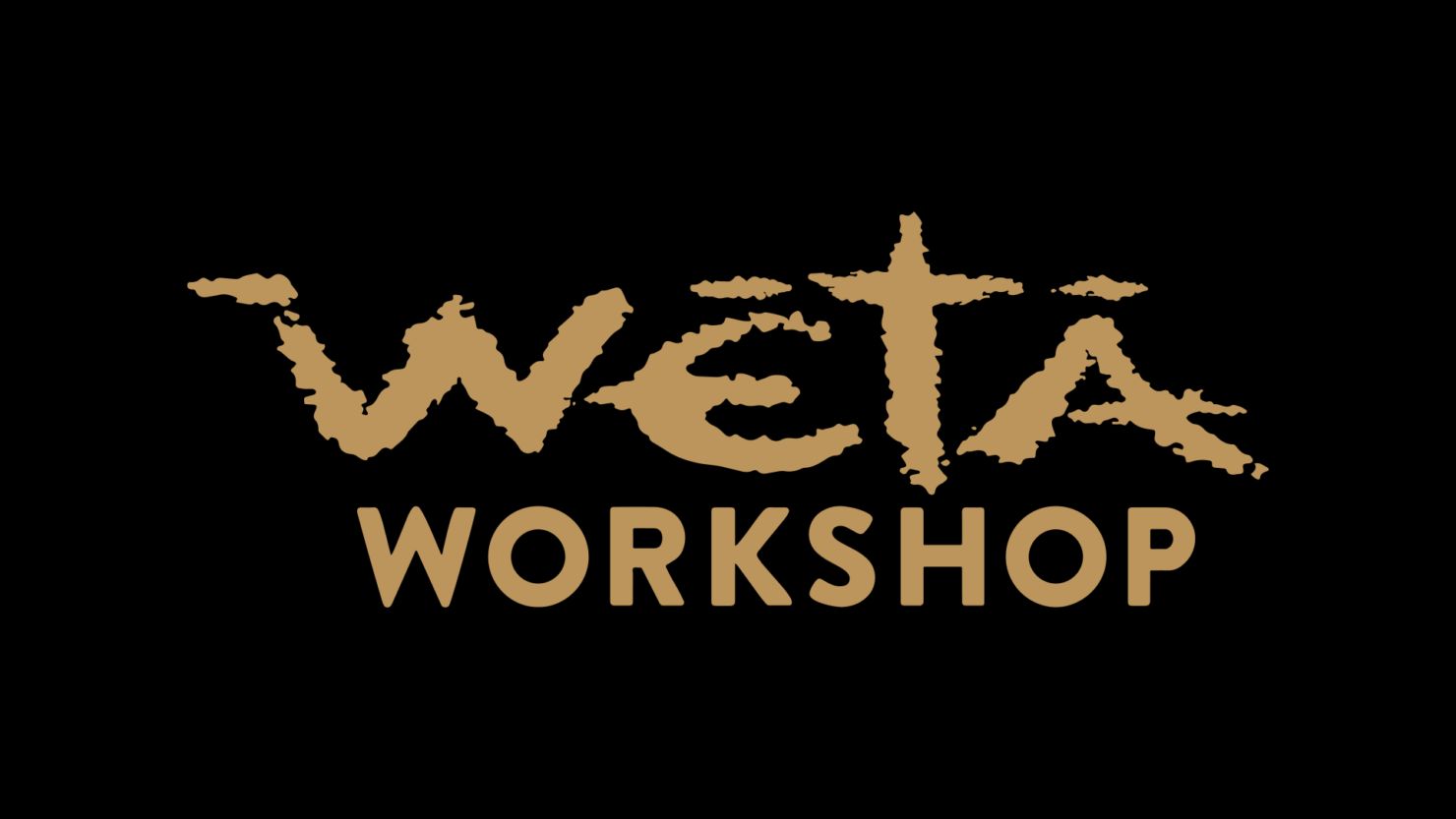 The studio that has worked on the effects and props for Lord of the Rings has revealed that they are currently working on a "Major Worldwide IP." Weta Workshop's gaming division's latest job listings are shown to be seeking a hire that fills the Producer role for this new game. The new game has been confirmed to be made for PC and consoles.

According to the job listing, the development team of this project is looking to deliver a game that is held in high regard over at WETA:

We are currently looking for an exceptionally talented Game Producer to join our team in beautiful Wellington. The role will help us deliver our next PC and Console game project with a major worldwide IP that is very close to our hearts. Reporting to our Managing Director and working closely with the Lead Game Designer, you will be experienced with Scrum frameworks and work in an Agile mindset. Get in on the ground of this exciting next phase here in the Interactive team at Wētā Workshop!

Meanwhile, on Facebook, Weta Workshop announced that the game will be based on an "incredibly rich and inspiring license that will fill fans and players around the world with delight." While this might sound interesting for some, Weta also made it clear that the project is only just getting off the ground and will need some work before anything concrete is said.

Recently, Weta made headlines after Unity acquired the Weta Digital studio. Peter Jackson's visual effects house that has worked on everything from the Lord of the Rings Trilogy to Avatar, Planet of the Apes, and The Suicide Squad was acquired for $1.65 Billion. This was done to take Weta Digital's groundbreaking tools and give them to all Unity developers, making movie-quality visuals and effects possible.