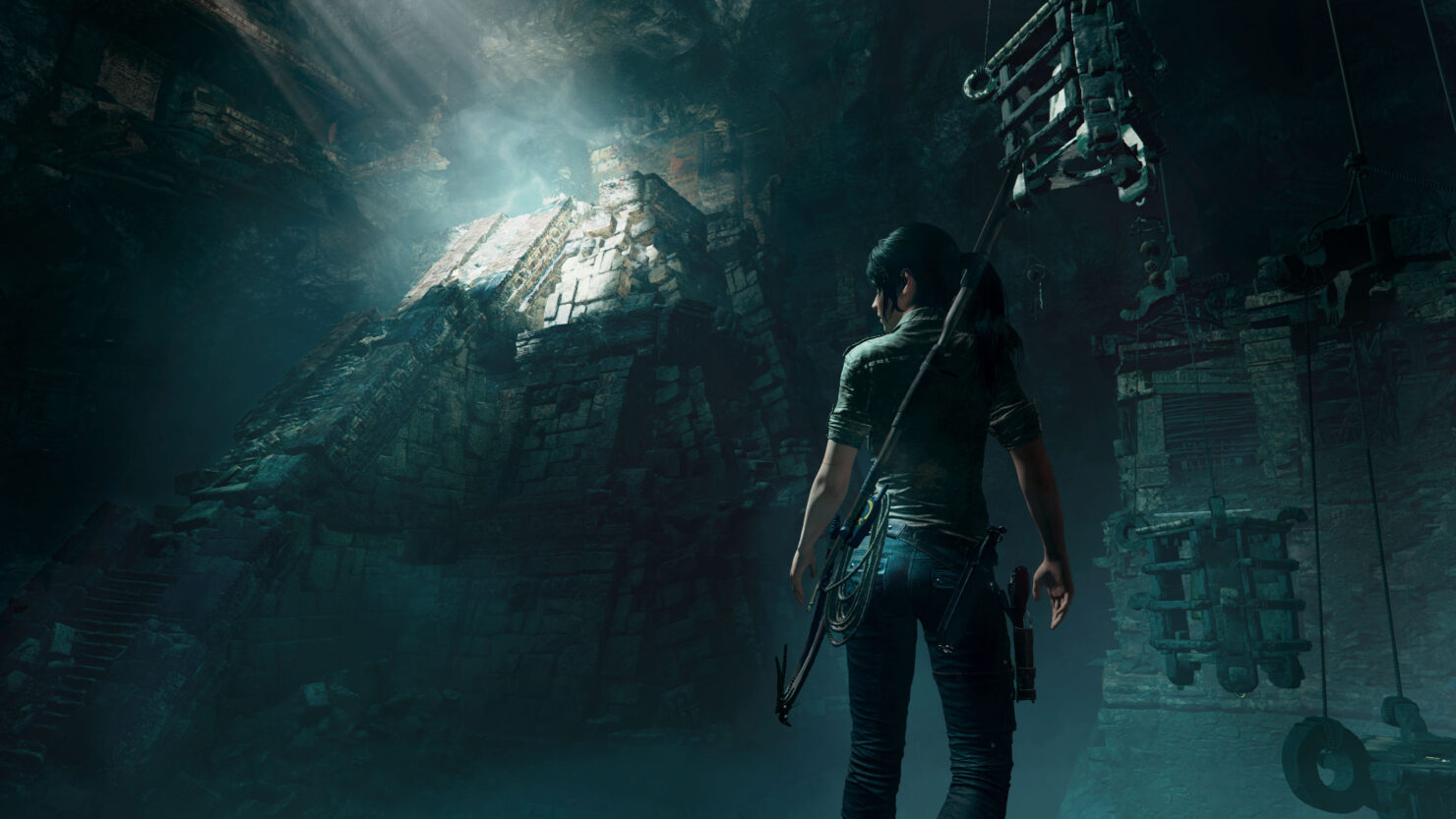 Out of nowhere, Shadow of the Tomb Raider received a new patch on PlayStation 5 last week, improving the game’s resolution and changing the in-place frame rate cap.

Last week’s 2.01 patch introduced 4K resolution support on Sony’s next-gen console (using checkerboard rendering via backward compatibility). In addition, the new update changed to framerate cap to 60FPS instead of 30FPS. So how does the game now look and run on PlayStation 5? Well, YouTube channel VG tech performed an FPS comparison, and the results are quite apparent. Although there are still some FPS drops in the game’s high-resolution mode, these are minor and we’re looking at a pretty stable framerate in upscaled 4K resolution in this mode.

Check out the new comparison video down below and judge for yourself:

Aside from the new PS5 update, it’s also interesting to note that the title now also appears to be optimized for Xbox Series X|S.

Shadow of the Tomb Raider, the final part in the Tomb Raider reboot trilogy, is available globally now across consoles and PC. The game was released back in 2018.

In Shadow of the Tomb Raider, Lara must master a deadly jungle, overcome terrifying tombs, and persevere through her darkest hour. As she races to save the world from a Maya apocalypse, Lara will be forged into the Tomb Raider she is destined to be.

“Thanks to their incredible expertise, knowledge of the franchise and outstanding creativity, Eidos-Montréal, in collaboration with Crystal Dynamics, is delivering a powerful experience with Shadow of the Tomb Raider,” said Yosuke Matsuda, president and representative director of Square Enix Holdings Co., Ltd. upon the game's official announcement. “Shadow of the Tomb Raider will take the series to new heights and Lara Croft to new depths.”

“Shadow of the Tomb Raider will challenge Lara Croft in new and unexpected ways,” David Anfossi, Head of Studio at Eidos-Montréal, added. “Our team has created a diverse set of skills, combat techniques, and equipment for players to master, and they’ll certainly need them if they hope to survive the deadly jungle environments and tombs.”