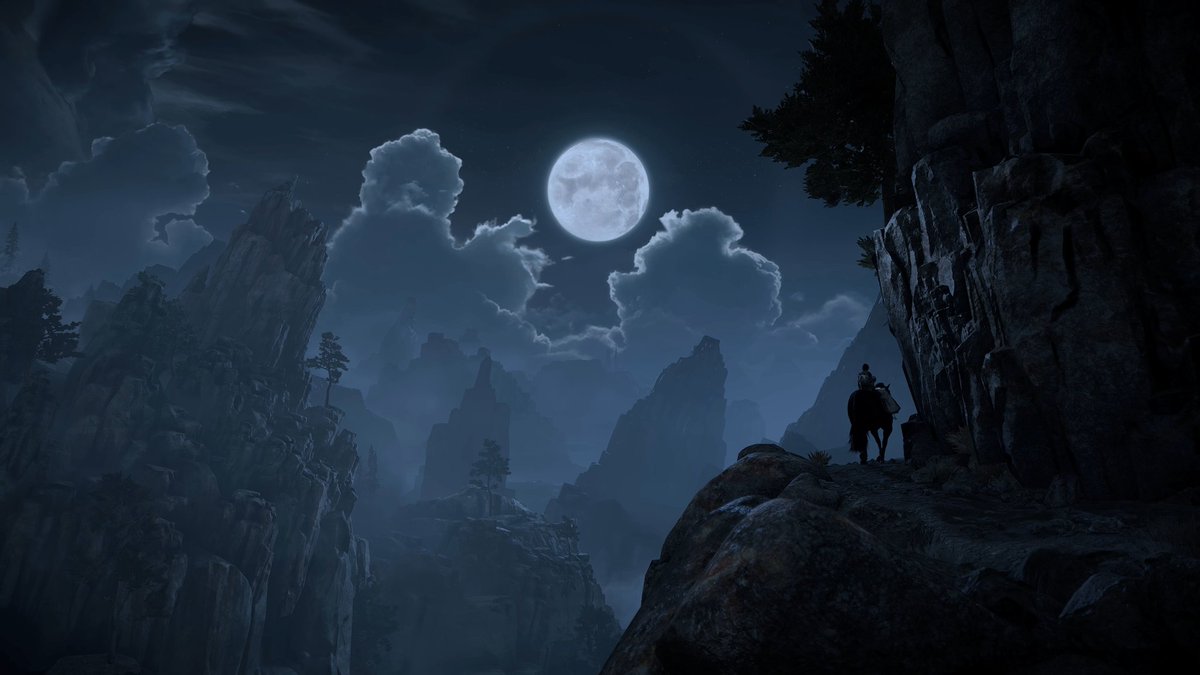 Shadow of the Colossus, the remake of Team ICO's masterpiece due for Sony's PlayStation 4 console, had a big day. Its release date was confirmed to be February 6th, 2018 at the end of a gorgeous new trailer.

Now, the pre-order gates have been opened on the PlayStation Store and the price has been confirmed to be $39.99. Moreover, according to a fact sheet posted on Sony's press site for the Paris Games Week 2017 Media Showcase, PlayStation 4 Pro owners will have the option of playing Shadow of the Colossus at 4K (2160p) resolution and 30 frames per second or 1080p resolution and 60 frames per second.

Rebuilt from the ground up by Bluepoint Games and JAPAN Studio, SHADOW OF THE COLOSSUS on PlayStation 4 system introduces the awe of its unforgettable world and towering creatures to a new generation of gamers, while allowing long time fans to revisit the beloved masterpiece with unparalleled visual fidelity and improved performance.

Tales speak of an ancient realm where Colossi roam the majestic landscape. Bound to the land, these creatures hold a key to a mystical power of revival – a power you must obtain to bring a loved one back to life.

SHADOW OF THE COLOSSUS is a breathtaking journey through ancient lands to seek out gigantic beasts. Armed with only a sword and a bow, explore the spacious lands and unearth each Colossus, presenting a unique challenge to test your wits, determination, and skill.

In case you're worried about the port, it's worth reminding that Bluepoint Games is behind it and they are considered to be the best development studio for remaster/remake projects after God of War Collection, The Ico & Shadow of the Colossus Collection, Metal Gear Solid HD Collection, Flower, Titanfall, Uncharted: The Nathan Drake Collection and Gravity Rush Remastered.