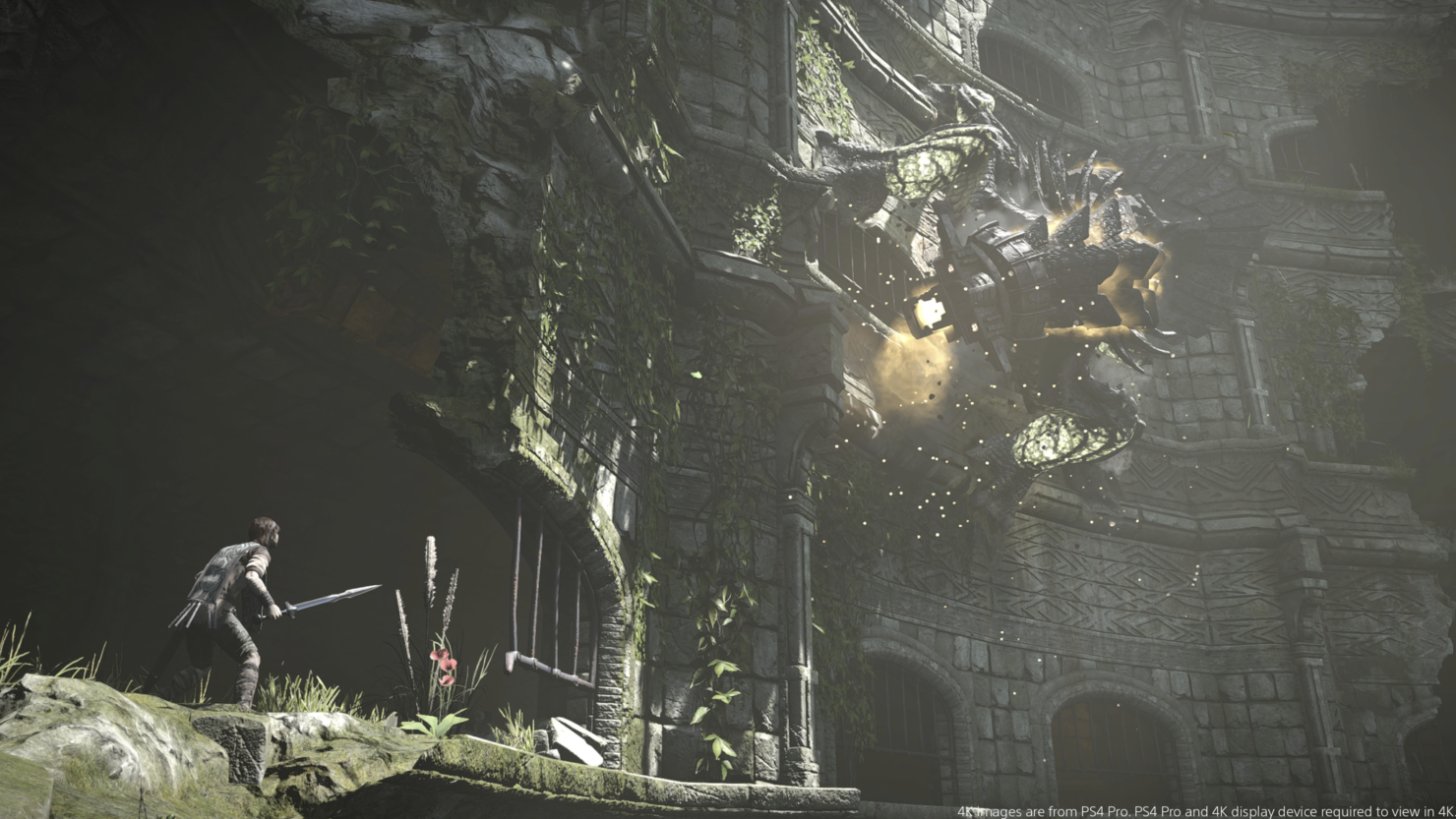 Shadow Of The Colossus, the second game directed by Fumiko Ueda and developed by Team Ico, has been originally released on PlayStation 2 before getting a PlayStation 3 HD remaster. This remake has been improved further on PlayStation 4 and it seems like players were really anticipating playing through one of the most unique games ever released, at least in the UK.

In just a few days of availability, Shadow Of The Colossus on PlayStation 4 managed not only to be the best selling game in the UK for the past week but also managed to sell way more than the original release, with sales up by 73%. The game is also the 8th different Sony exclusive game to reach the number 1 place in the charts so far this year.

Shadow of the Colossus’ remastered for PS4 debuts at No1 pushing ‘Monster Hunter: World’ down to No3. The original PS2 title also debuted at No1, back in W7 2006, however launch week sales of the new PS4 version are 73% greater than that of its predecessor. It is the 8th different Sony-format exclusive to reach No1 so far this year.

Shadow Of The Colossus on PlayStation 4 is just as beautiful as ever, offering an experience that unlike any other. The game looks even better on PlayStation 4 Pro, as Jorge noted in his review.

Shadow of the Colossus is arguably one of the most incredible modern video games ever made; it’s one of the very few games where every part of the game’s design work perfectly in tandem with one another. Both the gameplay and environmental storytelling still hold up after over 12 years from the original release on PlayStation 2 and the updated graphics are absolutely incredible on PlayStation 4 Pro. Shadow of the Colossus is still a majestic and compelling adventure through a gorgeous world that constantly leaves you in a state of awe.

Shadow of the Colossus PS4 Dev Bluepoint Doing Another Remake, Will Be Their Biggest Yet