Setup Handoff on Unsupported / Older Macs – How to

The biggest highlight of OS X Yosemite, apart from its design rehaul, has been Continuity feature. Continuity lets you switch between OS X Yosemite powered Macs and iOS 8 powered mobile devices and start work right where you left. 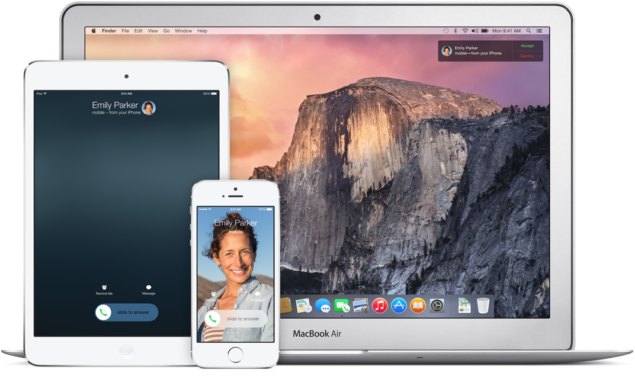 This is in no way an overrated feature as it provides ease, efficiency, and consistency while working between different devices. However, not all the devices were lucky to be supported by this feature from Apple and many older machines were left out. There is an unofficial workaround though to enjoying Continuity feature on older devices.

- Setup Handoff on OS X Yosemite and iOS 8 – How to

Continuity feature works based on Bluetooth 4.0 which is a feature found in many older machines like 2011 MacBook Air. However, even though these devices can run Handoff, Apple isn't offering support for many such devices, for whatever the reason may be. A new tool has surfaced offering Continuity on unsupported machines by Apple. This Continuity Activation Tool is a set of instructions available via GitHub to setup Handoff on older machines.

Continuity Activation Tool is a simple set of instructions that starts by checking the compatibility > creating backup of original drivers > disabling a blacklist created by Apple to block the Bluetooth code for Continuity > and finally helping you to enjoy continuity on unsupported devices. While this a user created tool, it has been getting nods and approval from many who have tried it. Here is the list of compatible older machines where you can setup Handoff even if they aren't included in the official support page: 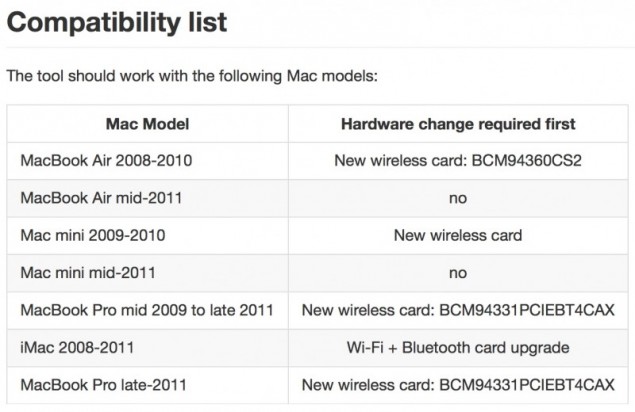 How to setup Handoff on older macs:

Required file: download the zip file from GitHub here. Once downloaded, follow these steps as shared on MacRumors Forums:

When using the script from the command line, make sure you have the strings binary in the same directory as the script OR, if you have Apple's Command Line Tools installed, edit contitool.sh and set stringsPath="strings".

If you need support to setup handoff on older macs, please refer to forums.