Here's how you can set Apple Maps app to show distance in miles or kilometers on iPhone, iPad, iPod touch. 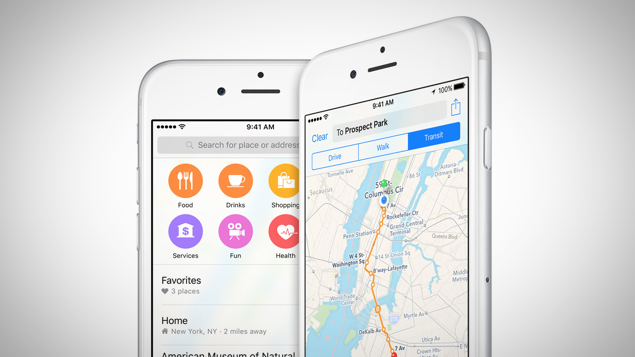 At launch, Apple Maps was a complete disaster, with many users reporting of either broken maps or misleading directions. Fast forward to today and things have improved tenfold. But, in order to make the 'Apple Maps experience' absolutely perfect, one has to tinker around with its settings a little in the background. For example, whether you want the Apple Maps app to show the distance in miles or kilometers, or whether you want the app to show you labels in native or the English language.

In today's guide though, we'll show you how you can switch between distance in either miles or kilometers. And quite frankly, the entire process is a walk in the park.

1. Open the Settings app from your iPhone or iPad's home screen. 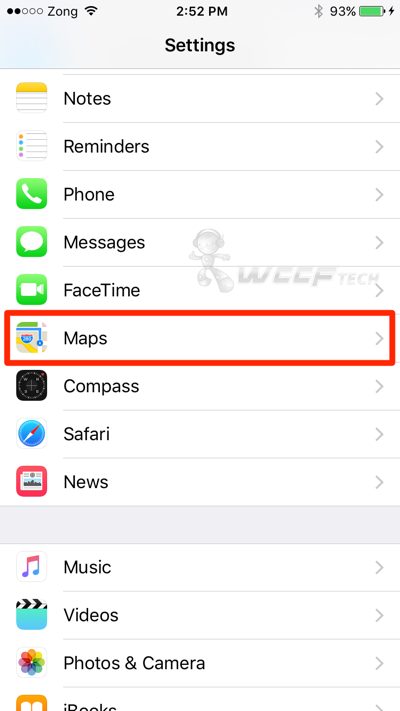 3. Under the 'Distances' section, you'll see two options: 'In Miles' and 'In Kilometers.' Depending on the region you're in, select the appropriate metric for distance. 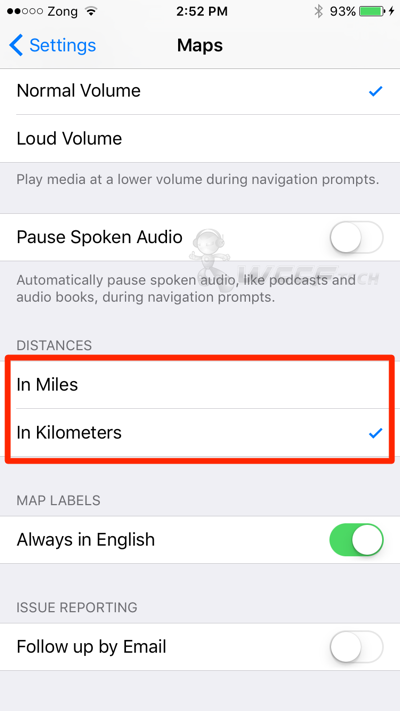 That's it, from here on in the Apple Maps app will calculate distance for you in your selected choice of either miles or kilometers.

This little feature is extremely handy to know about if you're traveling between countries a lot and they happen to have different metrics for calculating distance. So the next time you get on that cab or train ride, be sure to know which system you're going to follow.

While the Apple Maps app does have its fair share of limitations, especially in countries where map related data is a bit sparse, but it works like a boss in regions like the United States, Canada, UK and more. But our personal recommendation in the maps space lies with Google Maps for obvious reasons. The company has been in the playground for a long, long time, and their offering is far more dense and detailed compared to what Apple has to offer. But still, at the end of the day, it's entirely your choice what you want to go ahead with.

Just don't blame us if you end up getting lost using Apple Maps!

If you found the above guide useful, then do not forget to share your views and opinions in the comments section below. We'll wait to hear back from our readers!