Session: Skate Sim will Launch on PC and Consoles on September 22 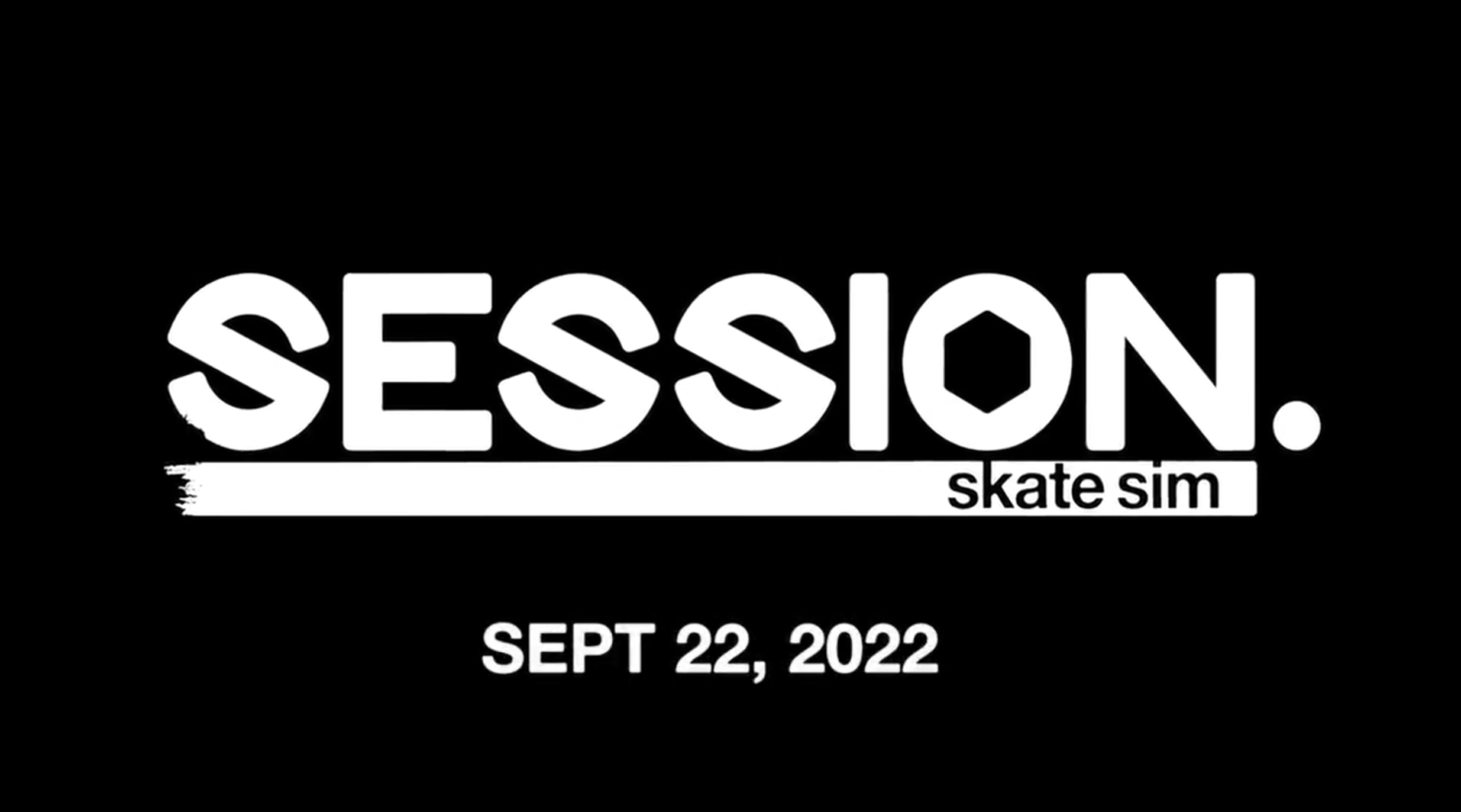 The skating simulation game Session has finally announced the date on which it will leave Early Access and become fully available across consoles and PC. I also mean it when I say "consoles", too since the game is going to release on PlayStation 4 and PlayStation 5 alongside the currently available Xbox and PC versions.

Here's an overview of Session: Skate Sim by Nacon:

Session invites players to dive into the genuine 1990s skateboarding way of life, when each stretch of pavement and each stairway was a great location for your favorite stunt. The game’s ultra-realistic physics bring the sensations of skateboarding to life, and the studio has even integrated ground-breaking gameplay, a first in a skateboarding game: the “True Stance Stick”, where each foot is independently managed using the two sticks.

With a learning curve that is just as demanding as in real life, players have to practice how to control their board and pull off all the different stunts available in the game, from the simplest to the most complicated. The integrated editing tool lets each player immortalize their greatest achievements on video.