HTC has just launched the One M9 at the Mobile World Congress taking place in Barcelona, Spain and with it comes its latest UI, Sense 7. Sense 7 has been a cause of anticipation amongst HTC users lately, particularly due to the launch of Android Lollipop last year by Google. Well, you're not going to have to wait any longer for Sense 7 as we've managed to get our hands on all the screenshots you could wish for the UI. So head over below for Sense 7 screenshots by HTC. 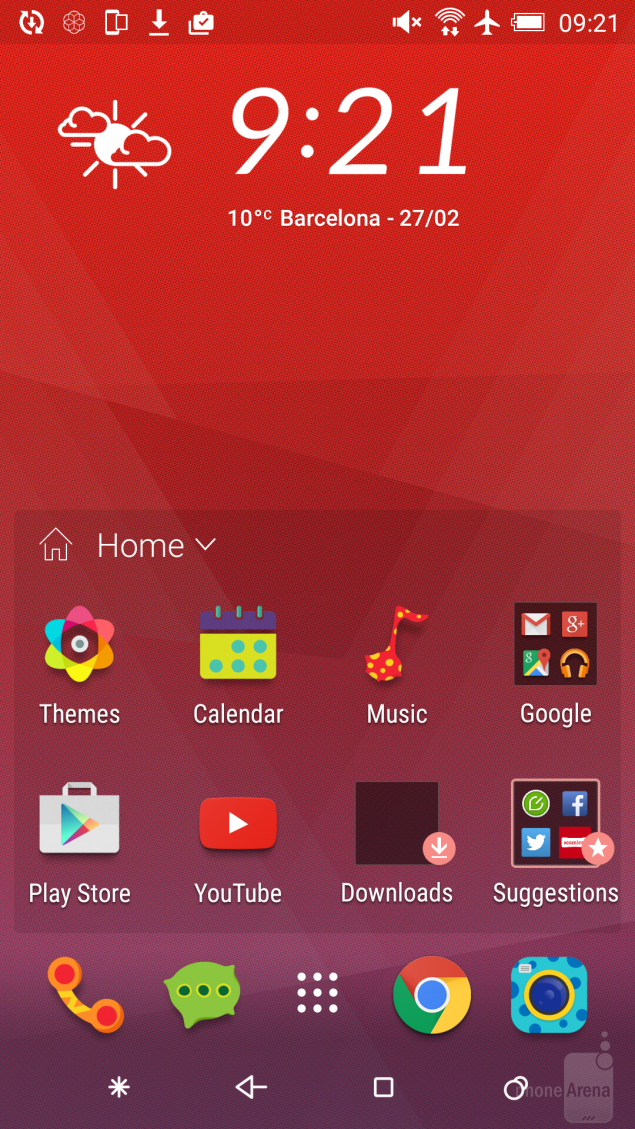 HTC brings several changes to the Sense User Interface this time around with the Sense 7 upgrade. You can take a look at them in the photo gallery below. These start with a complete change up of the basic interface on the UI. User customization, as can be seen below is also taken to another level with Sense 7 and you now have a large number of themes to choose from on Sense 7. Google's Material Design for Android Lollipop has also made it on board Sense 7, with the flatter look and the card based notification system.

Performance is the one feature that receives the greatest attention and perhaps improvement on the UI due to a couple of factors. These start with the all new Snapdragon 810 powering the UI and Android Lollipop's performance enhancement features. Sense 7 ends up being simplistic, easy to use and easy on the eyes overall. So now you'll be able to customize your HTC device like never before with this upgrade. Sense 7 will be available to One M8 and other HTC devices in the form of an OTA update soon so stay sharp for the update to hit your device. Meanwhile, enjoy the screenshots below, and let us know what you think.