Senran Kagura Estival Versus Coming to PC This March 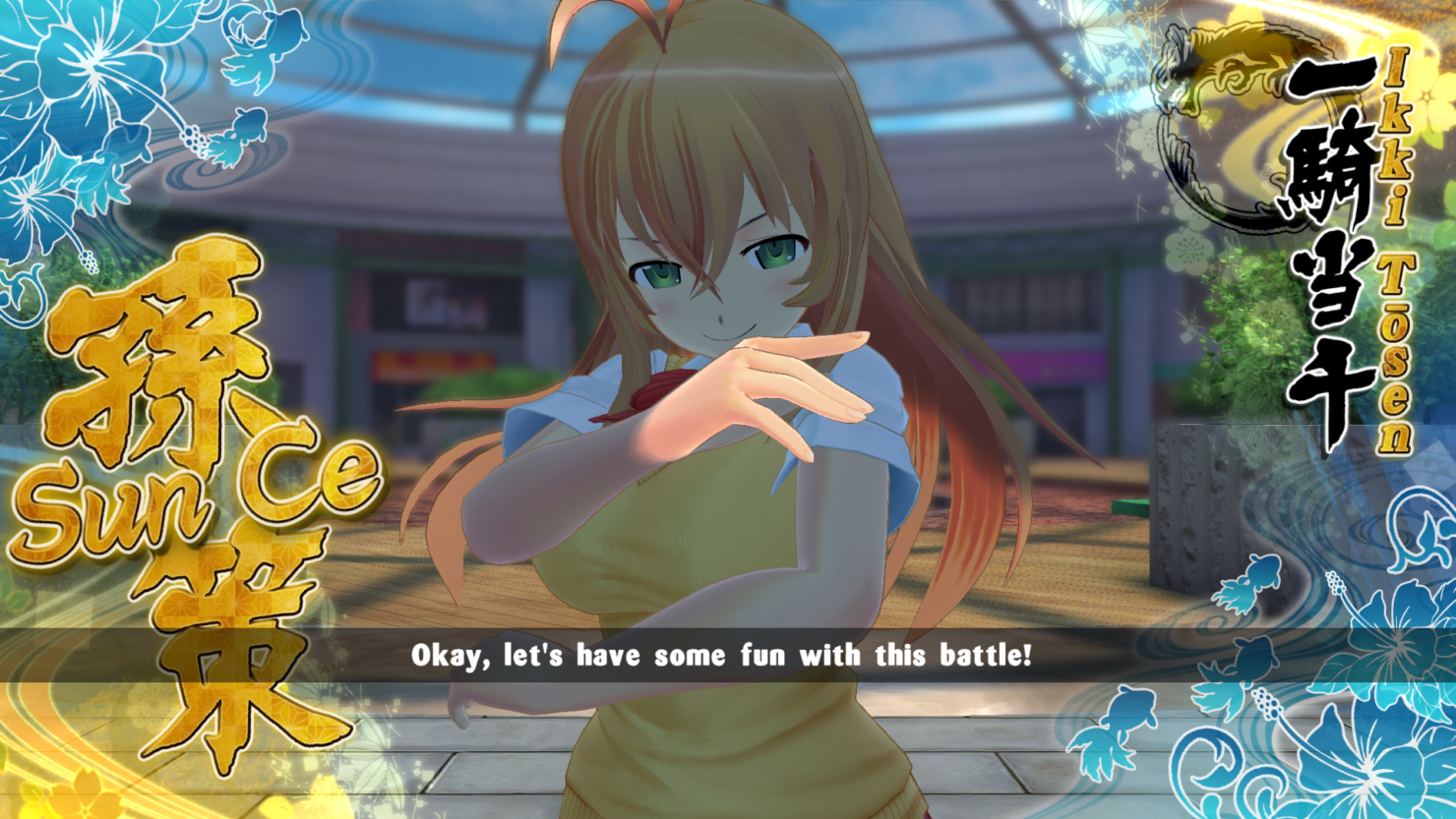 Who knew Shinobi had such a thing against wearing clothes? Publisher XSEED Games announced today the busty beat-em-up, Senran Kagura Estival Versus is getting a PC release with special crossover DLC with a popular manga.

Senran Kagura Estival Versus is an arcade style beat'em up with scantily clad ninja ladies who beat the living hell out of each other. Fans of the popular manga, Battle Vixens (Ikki Tousen outside of North America) will be happy to see the DLC bring over a couple of fan favorite characters like Sun Ce, Lu Bu, and Guan Yu. The PC version will support online with 10 people in a boob-filled battle royale.

Senran Kagura Estival Versus has the biggest roster in franchise history with over 25 playable shinobi ladies. The gallery below will give you a better sense of what to expect from Versus aside from super attacks and inhuman amounts of cleavage.

Here's a brief synopsis of what's happening with our favorite ninja ladies:

In Senran Kagura Estival Versus, a mystical phenomenon transports the nubile ninjas of the titular series to a parallel dimension to face off against their rivals in a new kind of battle. In this strange world – which resembles a sunny, sandy island paradise – the girls are thrown for another loop as they encounter departed loved ones and ultimately have to decide if they can bear to part from them a second time.

Senran Kagura Estival Versus is set for release this March on PC and already out on PlayStation 4 and Vita.