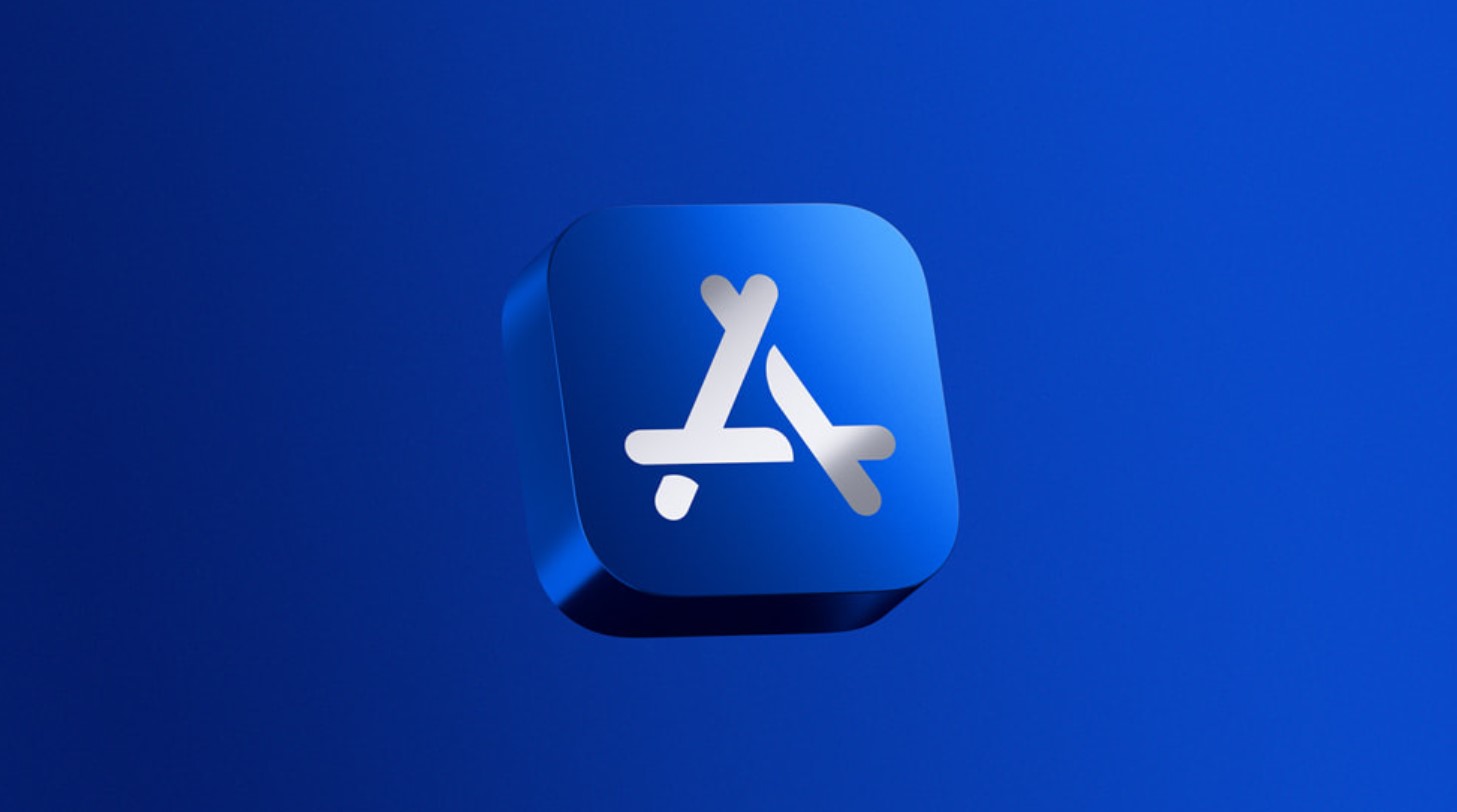 According to a report from The Korea Herald, Apple will allow developers to use alternative payment systems in South Korea. The new change arrives after the country passed a law that bans operators of the app store from requiring developers to use their own purchases system. As mentioned earlier, Apple will still charge a reduced fee on purchases made through the alternative payment system, according to the company's plans shared with the Korea Communication Commission.

“We look forward to working with the KCC and our developer community on a solution that benefits our Korean users. Apple has a great deal of respect for Korea’s laws and a strong history of collaboration with the country’s talented app developers. Our work will always be guided by keeping the App Store a safe and trusted place for our users to download the apps they love.”

The new change will also apply to Google and its Play Store. If Apple and Google do not comply with the new law, they could be forced to get their app store banned in the region altogether. South Korea is the first country to make Apple and Google allow alternative payment systems in the app store. Apple is also pressurized by regulators in other countries as well to make alternative payment systems a part of the App Store.

This is all there is to it, folks. What are your thoughts on the subject? What will be the effects of the new law in South Korea for Apple? Do you think other regions will follow the same route? Let us know in the comments section below.