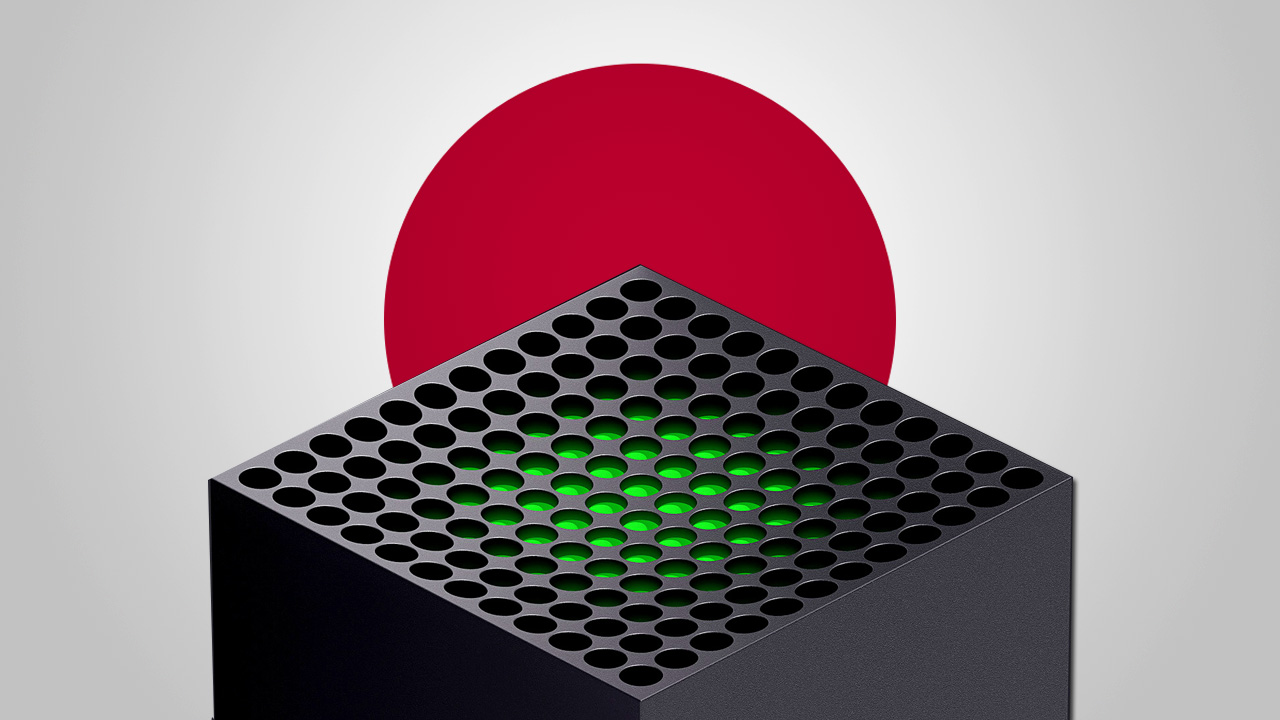 Japan has always been Xbox’s Achilles heel, with Microsoft never being able to crack the market, likely because their systems are always short on Japanese-developed games. Xbox boss Phil Spencer has mentioned multiple times he’d like to expand his Japanese development capabilities, but aside from picking up Tango Gameworks in their purchase of Bethesda, all the big talk has come to naught.

Well, while Microsoft probably isn’t going to be buying Capcom or Square Enix anytime soon, it seems they have some irons in the fire. Head of Xbox Game Studios Publishing (the arm of XGS that works with third-party devs) in Japan, Matt Smith, recently tweeted that his team is expanding and they’re looking for devs to help third parties with some “truly groundbreaking [Xbox] product.”

My team at @XboxPublishing here in Japan is growing. We are working with top-class developers on truly groundbreaking product for @Xbox. DMs are open, happy to answer any questions.

The job ads Smith shared perhaps reveal some more details. Apparently, Xbox Japan is working with “world-class developers on cutting-edge games for a wide international audience.” These games are also said to be “large budget,” so let your imaginations run wild!

Publishing is building its team in Asia - this is a rare opportunity to join an incubating team with broad impact, working directly for Xbox and with world-class developers on cutting-edge games for a wide international audience, taking advantage of the backing and support of Microsoft.

We're looking for candidates with a strong background in software engineering for large budget games, great communication skills, and a self-driven approach to work. The ideal candidate understands large studio game development, enjoys collaborating with internal and external partners, and has a track record for delivering high quality software.

It will be interesting to see who exactly Xbox might be working with. Platinum Games sure seems eager to revive Scalebound with them. There are also a lot of top Japanese creators striking out on their own these days, including Final Fantasy XV director Hajime Tabata, and hey, what about those rumors about Kojima making an Xbox game? Lots of possibilities!

What do you think? What might Microsoft be cooking up with Japanese devs? What are you hoping is in the works?