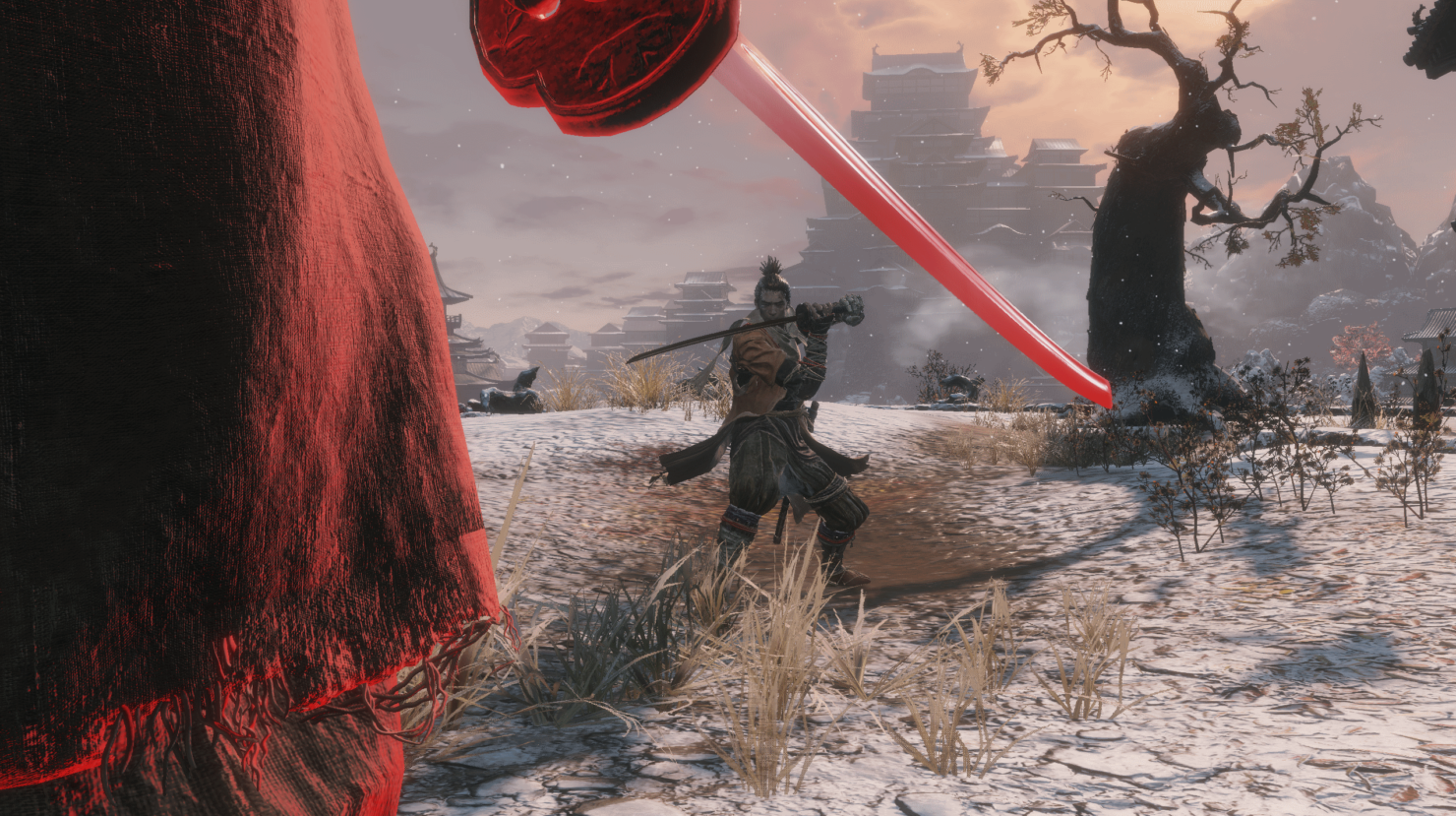 A brand-new Sekiro mod has been released which adds unofficial PvP and co-operative play to the game on PC.

Sekiro: Shadows Die Twice lacks multiplayer a multiplayer mode, but as covered earlier this month, a PC multiplayer mod will change this. Created by modder ‘LukeYui’, this modification has now been released to the public, albeit its still in its early beta phase.

“This mod adds both PvP and co-operative play to the game - I've tried to make it as familiar as I can to Souls games' online mode, but as I'm not a professional game development company, it's not going to be exactly the same”, the modder writes on Nexusmods.

The Sekiro Online mod offers support for up to 6 players and runs purely on peer-to-peer connections – 1 player is the host of the session, while 5 other players are phantoms. The mod allows users to play co-operatively with friends and against each other in the new player-vs-player (PvP) mode.

We’ve included the mod’s key features down below alongside some videos and screenshots:

Please note that, as the mod is still in its early beta phase, those interested could come across bugs and crashes. The Sekiro Online mod can be downloaded through Nexusmods right here. All users will need to download and install the mod in order to play together or against each other.