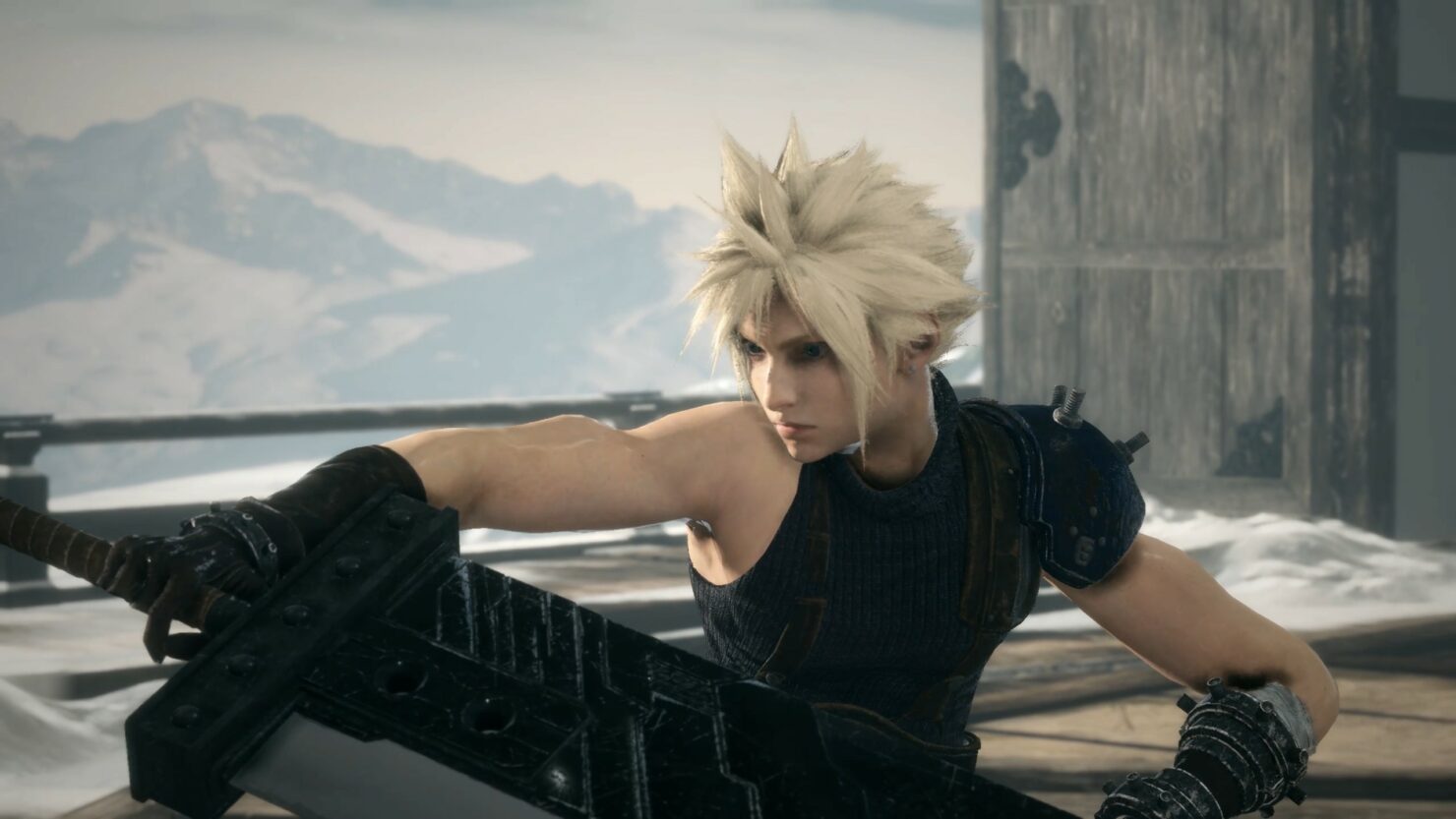 A brand-new Sekiro Final Fantasy VII Remake mod allows you to play as the iconic Cloud Strife or the flirty Jessie Rasberry.

Created by modder Victor_Gopher, this new modification for Sekiro: Shadows Die Twice replaces the main character model with either Cloud or Jessie, complete with their high polygon count models from the Remake and Cloud’s Buster Sword.

The mod uses the 3D character models from the highly-popular Remake, and while facial animations aren’t included, we’re sure that this mod will make Sekiro and Final Fantasy VII fans happy.

The mods do suffer from some bugs, including an issue that prevents the fingers of the Cloud's right hand not performing as intended and Jessie's elbow looking rather weird, but these are amazing modifications nonetheless. Check out some screenshots of the mods in action below. We’ve also included a video showing off Cloud in the Genichiro fight.

Final Fantasy VII Remake is available now for PlayStation 4. The game is exclusive to Sony’s platform for a one-year period, with the game likely to release on PC afterward.

Sekiro: Shadows Die Twice is available globally now for PC, PlayStation 4, and Xbox One. As expected, this modification only works on the PC version of the game.