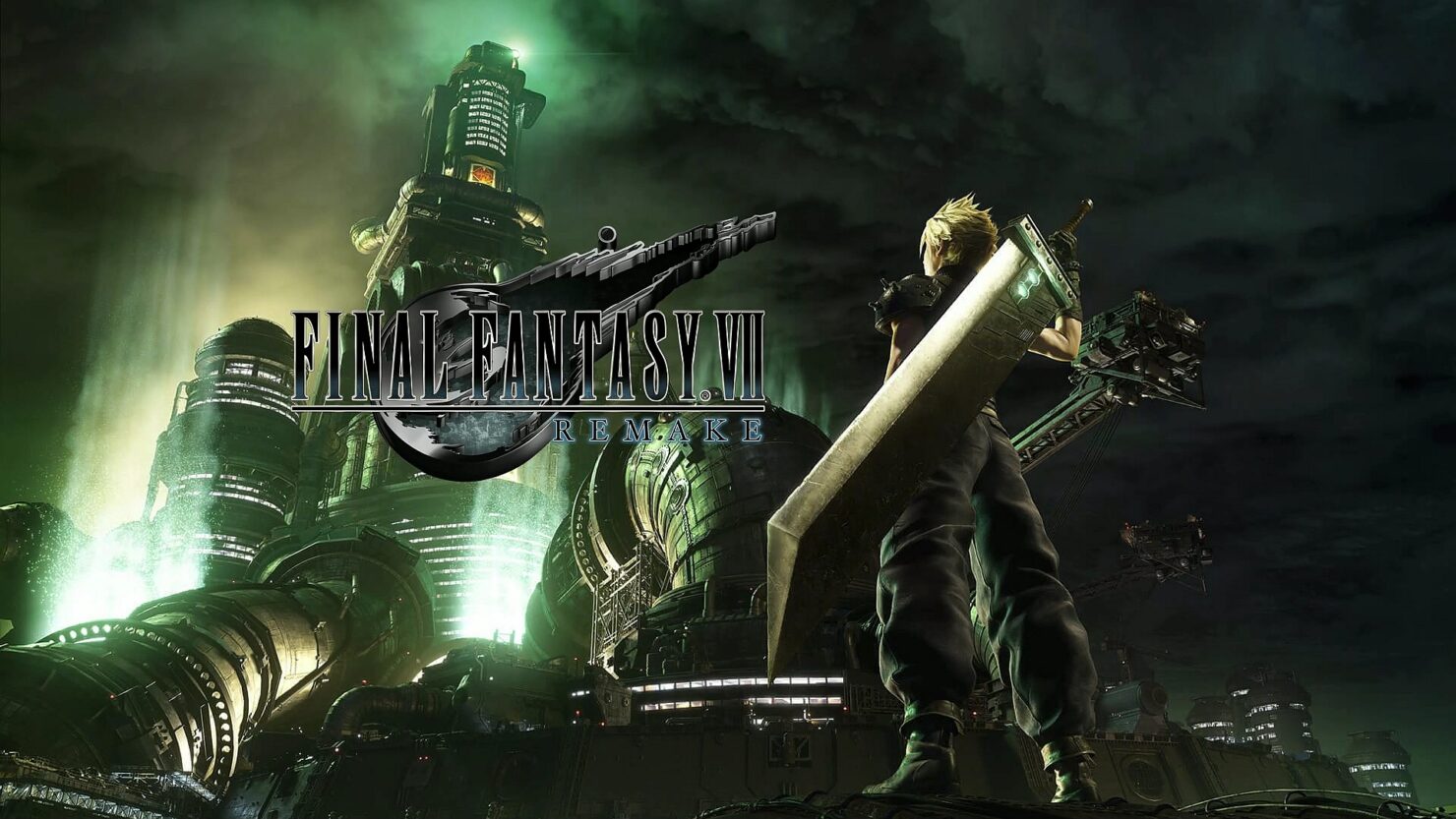 Today, though, Square Enix itself might have put a little tease in the new video producer message shared in celebration of the game's release. While Kitase-san delivers the message (transcribed below, in case you can't access the video), gameplay footage is displayed with the clear label 'captured on PC'. 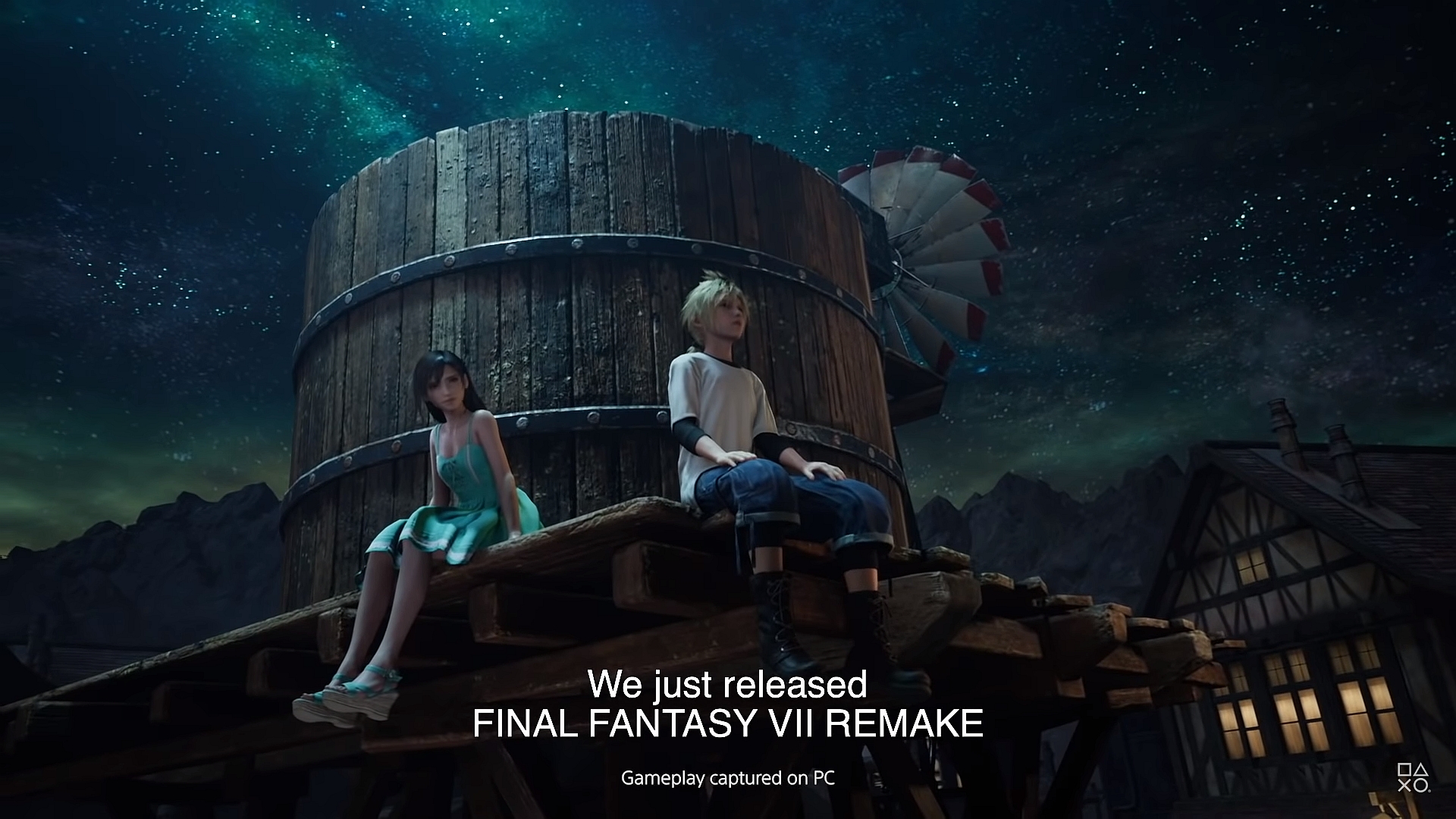 Now, this is far from an official confirmation of Final Fantasy VII Remake PC. However, we do already know the game is not a full PlayStation exclusive; instead, a year after its console release, Square Enix will be free to publish the game on other platforms as well. Given how busy the publisher has been on PC with the Final Fantasy franchise, it's hard to imagine the same won't happen with this hugely anticipated remake and today's tease is yet another hint going in that very direction. Furthermore, if the game is already running on PC as that label clearly confirms, it should bode well for its optimization, too.

By the way, Final Fantasy VII Remake is pretty great. Read why in Francesco's review.

Hello everyone, I am Yoshinori Kitase from Square Enix.

We have also introduced cutting-edge game systems, making for a speedy and active battle system that meets the expectations of the younger generation of gamers as well.

I hope you enjoy the game.