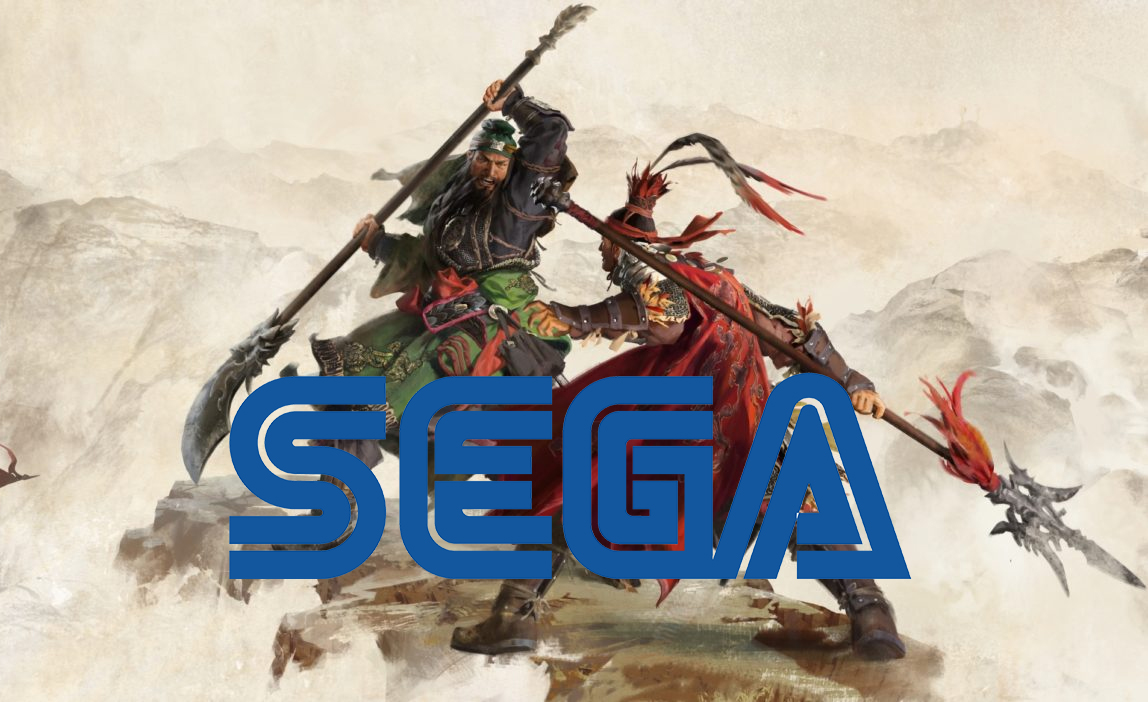 SEGA didn't have a big presence at E3 2019, with the exception of Judgment (out in two days) and Mario & Sonic at the Olympic Games Tokyo 2020, which was playable for the first time on the show floor. However, GamesIndustry managed to speak with a few key executives from SEGA Europe during the show.

Executive VP of Publishing John Clark and COO/President Gary Dale discussed the appeal of cloud streaming platforms such as Google Stadia and Project xCloud for SEGA.

John Clark: The thought of people on low-end laptops being able to play games like Football Manager and Total War is something we really embrace and support, so we're really interested to see how all the players push forward with significant streaming announcements and services. I think bandwidth is a very important thing, just to see how the services function. So we'll look at Google Stadia's rollout with a lot of interest to see how that maps out. And for the future, we're all interested to see how economies of streaming are going to work, the business models, etc.

At this point, streaming and cloud have been around for a long time. We worked in the old days with Gaikai and OnLive, and we've worked with PlayStation Now since. But it really seems like this is an interesting time for bigger players to come through and make a significant impact.

Gary Dale: What's interesting about a lot of the philosophies of the operators of the streaming services is the idea of extending the audience reach. They're trying to find new users and give them access to games in a way that hasn't been done before. So obviously, working with those partners gives us potential access to broader audiences, so there's growth there.

There was an unexpected announcement from SEGA during Microsoft's E3 2019 briefing. Phantasy Star Online 2 will finally make it to North America for PC and Xbox One, but European players got no confirmation so far. It looks like they'll have to wait for some time still.

VP of Marketing Anna Downing said on the subject:

Unfortunately, at this moment in time, we're not in a position where we can announce any dates in regard to a European release. But we continue to talk to our fans and we encourage them to stay tuned and as soon as we have news to share, we will do so.

We're partnering with Microsoft on this and from how you operate the game, the business model, and this is the first time it's coming out of Japan ... I think there is an expediency to 'Let's get it going, let's get it working on a network, let's see how it behaves.' And then we'll take it further. There's no more to it than that, so stay tuned, hopefully.