Google Teasing Something Big for GDC, Game Streaming Platform May be Revealed 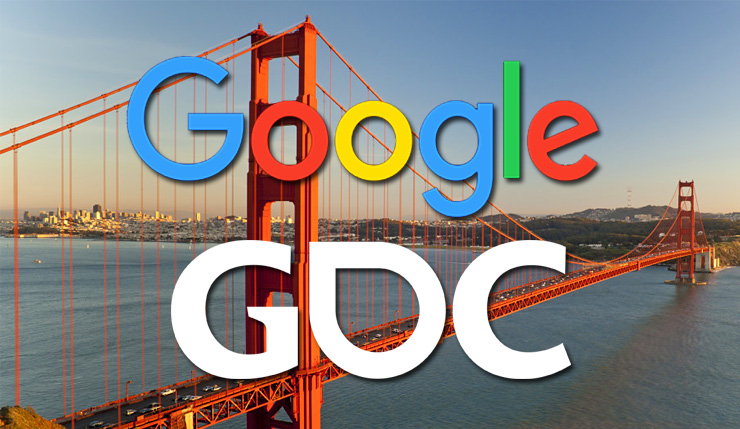 The Game Developers Conference, the annual industry event dedicated to the art and creation of video games, may feature a major announcement from Google this year. According to GamesIndustry.biz, Google has begun sending out invites for their GDC keynote speech, with the promise that “all will be revealed” during the presentation.

Apparently, the invitation includes a .gif of a hallway, which fills with blinding light, before displaying the slogan “Gather Around.” Hmmmm! Nobody has shared the .gif online yet, but it certainly sounds like Google is teasing something big!

What could it all mean? Well, rumors have been swirling for over a year that Google is working on a new game-streaming platform, codenamed Yeti. The streaming platform is said to work with Google Chromecast, but it’s rumored the company is also making a standalone console and controller. Apparently, last year’s GDC was when the company first privately showed Yeti to developers, so it would make sense for them to do the big reveal at this year’s show.

Google has already experimented with streaming high-end games – late last year they unveiled Project Stream, a beta program designed to test out their game-streaming tech. Project Stream allowed folks play the then-brand-new Assassin’s Creed Odyssey using only their Chrome browser, provided they had at least a 25mbps Internet connection. According to Google, the feedback to Project Stream was “super positive” and more tests with other games is forthcoming.

So, will Google be pulling back the curtain on Project Yeti at GDC? Will we get a peek at their new streaming console? Impossible to say for sure, but all the evidence seems to be pointing in that direction. Needless to say, if the rumors are true, the video game industry is in for a big disruption.

GDC 2019 kicks off on March 18, and the Google keynote is scheduled for March 19. What do you think? Do you have any interest in a Google streaming platform/console? What are your thoughts on game streaming in general?