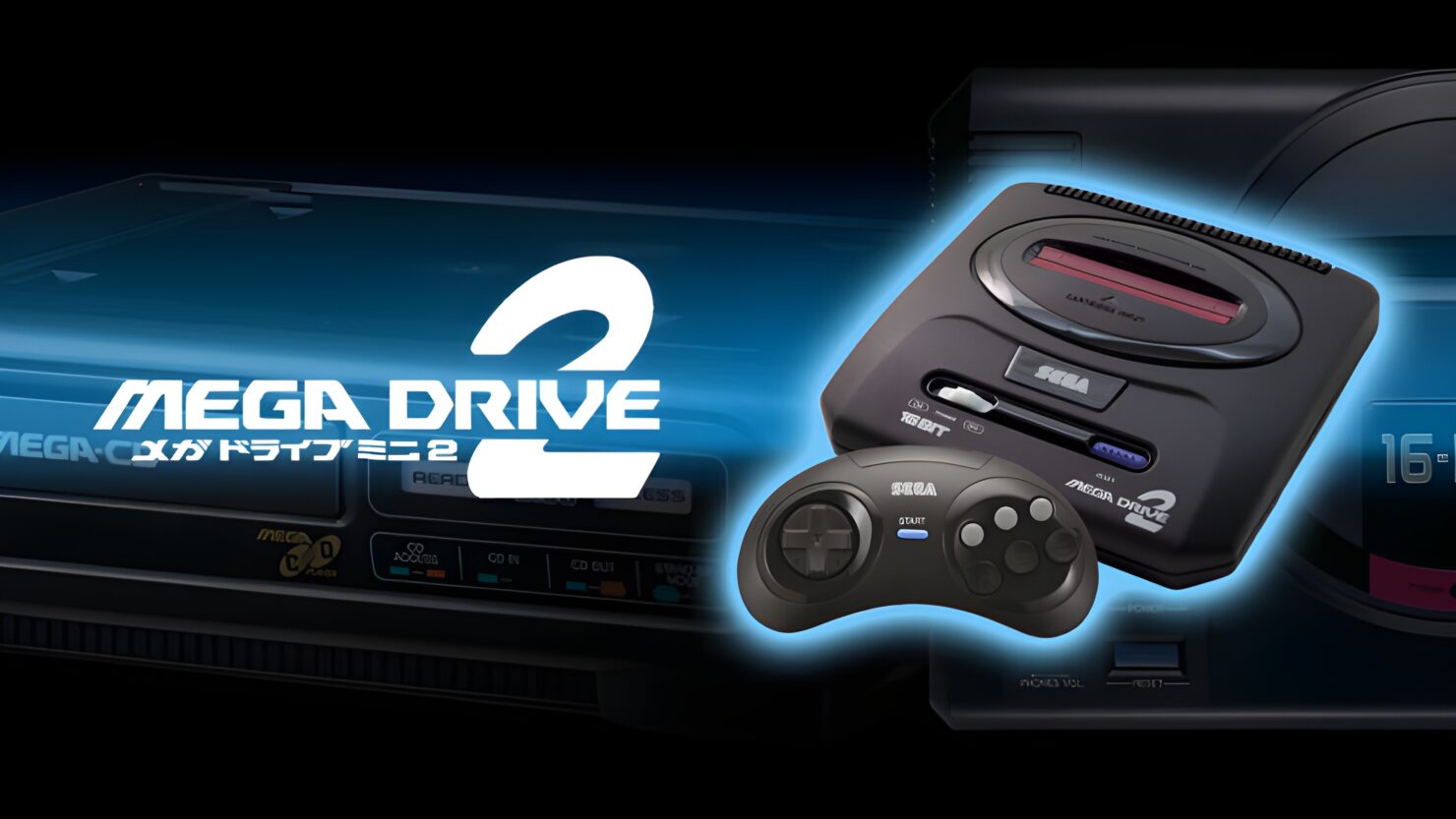 SEGA has announced the second iteration of its mini console that brings back the classics from the SEGA Genesis / Mega Drive. This new iteration is going to be released on October 27, 2022, and will feature a grand total of 50 different games. Some of the games also include bonus titles that have never been released on both consoles such as Fantasy Zone.

Here's the teaser trailer that you can see below:

The SEGA Genesis / Mega Drive 2 is going to bring over 50 games that encompass the history of the system. This mini console will also include SEGA CD games, arcade ports, unreleased games, and "a mysterious new work". M2 will handle the emulation work for the platform. In fact, the platform supports output resolutions of 720p and 480p. And yes, Yuzo Koshiro will compose a medley for the menus again.

SEGA JP also revealed a list of games that are going to be released on the SEGA Genesis / Mega Drive Mini 2. Here's the list so far:

The Genesis / Mega Drive Mini 2 is going to release in Japan on October 27. In other news, we recently saw the news of the upcoming PC release of Marvel's Spider-Man. Both the game and its expansion (Miles Morales) will come to Steam and the Epic Games Store with the base game releasing first in August.