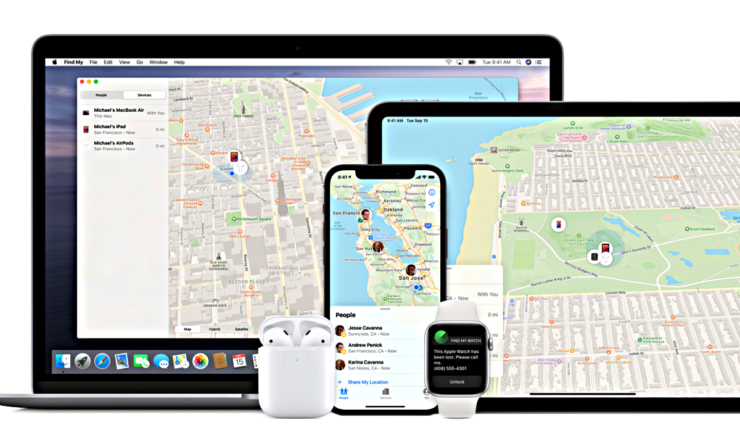 Apple's Find My Network offers tight integration with the company's products. It is essential if you have lost your iPhone, iPad, and even your Mac. While the network is quite secure, a security researcher was successfully able to exploit the system and used it to send messages as well as other data. Scroll down to see more details on the scenario.

A security researcher by the name of Fabian Bräunlein has found an exploit in Apple's Find My network and used it as a transfer medium. The exploit allows devices with no internet connection to upload arbitrary data using nearby Apple devices in order to send messages and upload data. Since Find My network uses other active iOS devices to act as nodes to transfer location data, the security researcher was able to send messages.

An AirTag Was Used to Recover a Stolen Bike [Video] 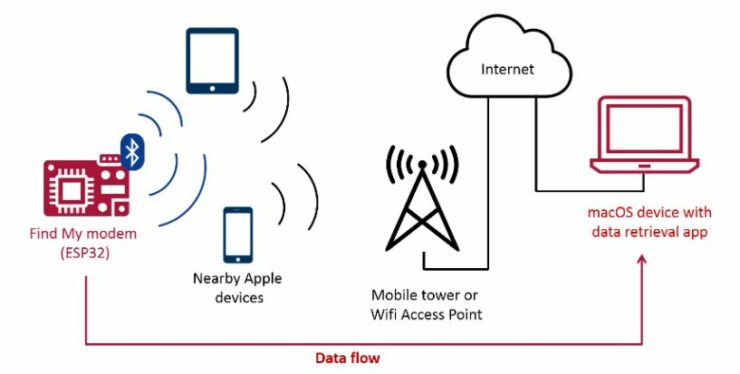 The practical demonstration of the art is performed:

We are not sure if the Find My network exploit can be used maliciously or in a way to hard devices. What we do know so far is that it can be used to send messages and other data. We will update you guys as soon as we have a word from the company and if it is looking to fix it.

You can check out the entire blog post from the security researcher for more details on the scenario. What are your views on the Find My network exploit? Share your insights in the comments.