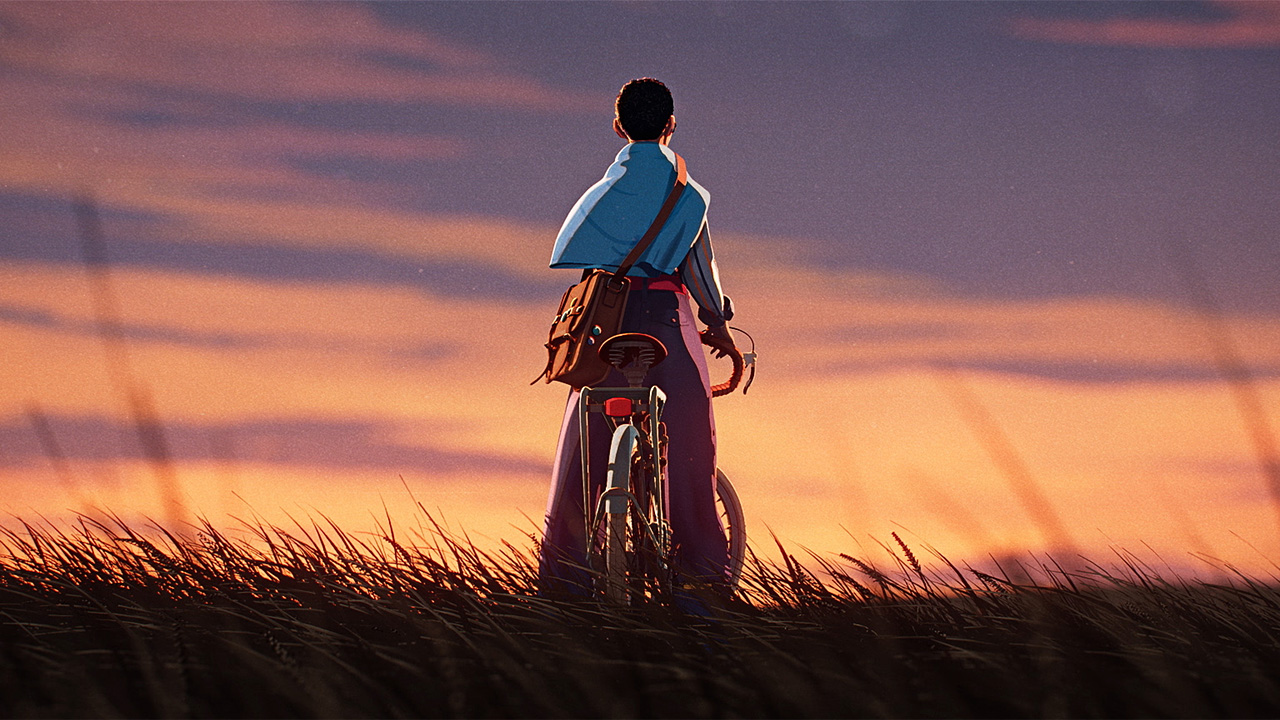 Season captured a lot of attention at the 2020 Game Awards with its gorgeous visuals, timely themes, and laidback gameplay, but it seems the process of making the game has not been nearly as pleasant as the end product might imply. According to a new report from GamesIndustry.biz, Season and The Darwin Project developer Scavengers Studio has long been beset by toxic management, including sexual harassment, mostly perpetrated by the company’s co-founder and creative director Simon Darveau.

According to nine current and former Scavengers employees who spoke to GamesIndustry under the condition of anonymity, Darveau would verbally abuse and belittle employees, ultimately treating most of his team as if they were disposable serfs. COVID-19 only exacerbated this, as Darveau would unleash tirades during virtual meetings for all to hear. Unfortunately, Darveau allegedly reserved his worst behavior for his female colleagues, often subjecting them to sexist remarks, and, in one instance, drunkenly groping multiple women at a company party.

Darveau is said to have been largely shielded from consequences for his actions because he’s a founder of Scavengers, and because his co-owner and former romantic partner, Amélie Lamarche, essentially acts as the HR department at the small studio. For example, reportedly the only real consequence for the party groping incident was Darveau being made to abstain from alcohol during company events.

Darveau continues to have an influence on Scavengers projects, pushing the makers of Season to increase the scope of the game and add features like sidequests and objective markers that had previously been decided against. Full transparency, we here at Wccftech have provided some positive press for Season, including an interview I did with Season creative director Kevin Sullivan (who has not been implicated in any wrongdoing). I still think Season looks and sounds promising, but these most recent reports certainly raise serious concerns about the game, both ethical and otherwise. One of the anonymous Scavengers employees GamesIndustry spoke to perhaps summed it up best…

I don't want the extremely beautiful and great work the team is doing on Season to whitewash the problematic individual. […] It did sting a little bit to see a bunch of people praising the studio, saying how calming and chill and progressive everything looked. It might well be true for the Season project, but it has not been my experience with management.

Responding to the GamesIndustry story, Scavengers says Darveau has been replaced as CEO by Amélie Lamarche and the company is taking steps to instill a “sense of calm and happiness in the workplace.” Whether that actually happens remains to be seen. Darveau himself has not issued a response to these allegations.

Season has been announced for PC and PS5. A release window has yet to be set.