Sea of Thieves Will Have 540p/15fps Support on PC 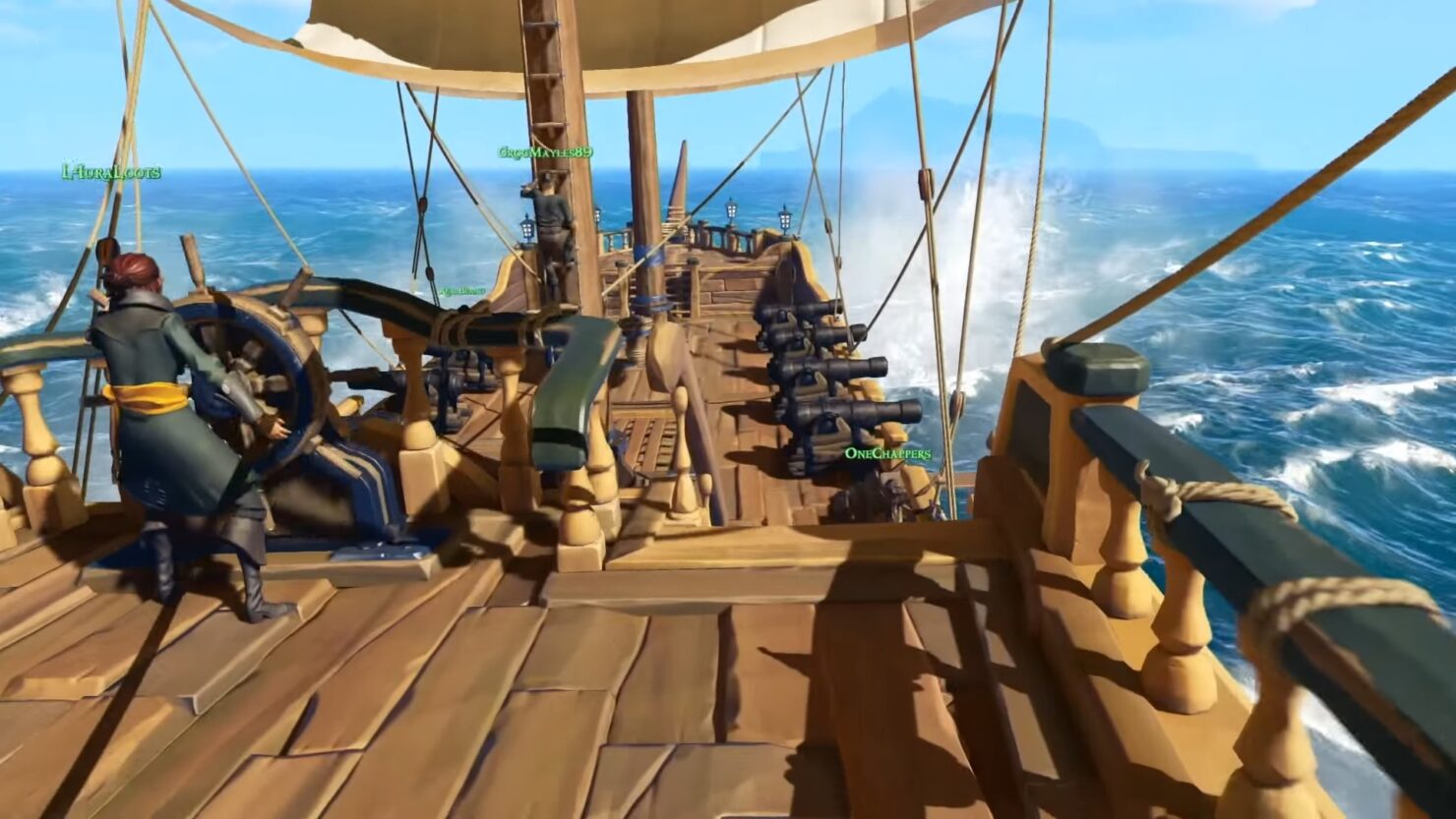 Although Sea of Thieves has support for 4k and 60 frames per second on PC, Rare wants to cover the widest range of hardware possible, and while they prefer not to even say what the minimum requirements of their pirate multiplayer title will be, we now know that the developers want to support 540p resolution and 15 fps on PC.

As strange as it sounds, Rare is interested in everyone being able to enjoy the title of pirates. That way, not so powerful systems will have an opportunity to run Sea of Thieves without many problems. Joe Neate, executive producer of the title, talked about the subject recently with the PC Gamer and said that the title will look great no matter where we play it.

We're trying to go as low as possible. We have an idea of what the minimum specs are but aren't quite ready to reveal them. We've actually been inviting people below our current plan for minimum specs into the technical alpha so we can test a number things on the performance side. This game looks so great regardless of the device you're playing on. Of course it's gonna look great in 4K, 60fps but it also looks great at minimum spec because the art style is purposefully timeless.

Ted Timmins, head of design for the PC game version, explained that during the Alpha phase many players claimed to be satisfied with 15 fps.

We've actually added a 540p mode, so you can go below HD. We've also added a 15 fps frame rate lock because when we were talking to the community some people were like: I'm actually happy playing 15 frames per second. We were like: that's actually really cool, we should support that. And to them go to them and say, oh, we've added that mode for you—it's below our Rare certified min spec, but if you're enjoying the game, why should we as developers knock you for that?

Sea of Thieves will arrive in the first months of 2018 on Xbox One and Windows 10 and will have cross-play between both platforms.