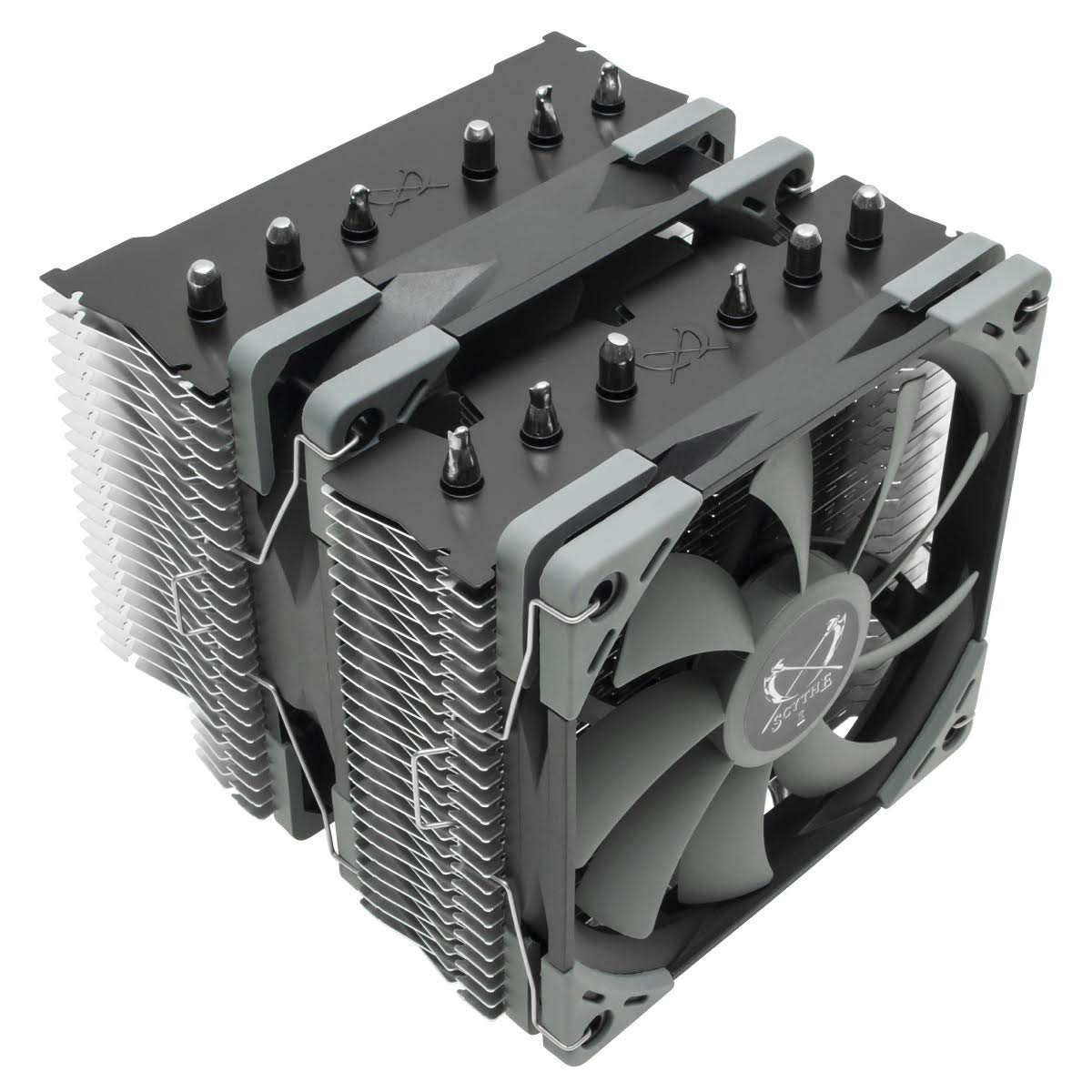 Scythe's Fuma 2 is a departure from the previous Fuma CPU cooler, having a dual-tower system with six Heatpipe, which moves heat away from CPU and to the dual towers with many fins to help dissipate the heat, along with the Reverse Jet Flow system to dissipate the heat into the surrounding area. 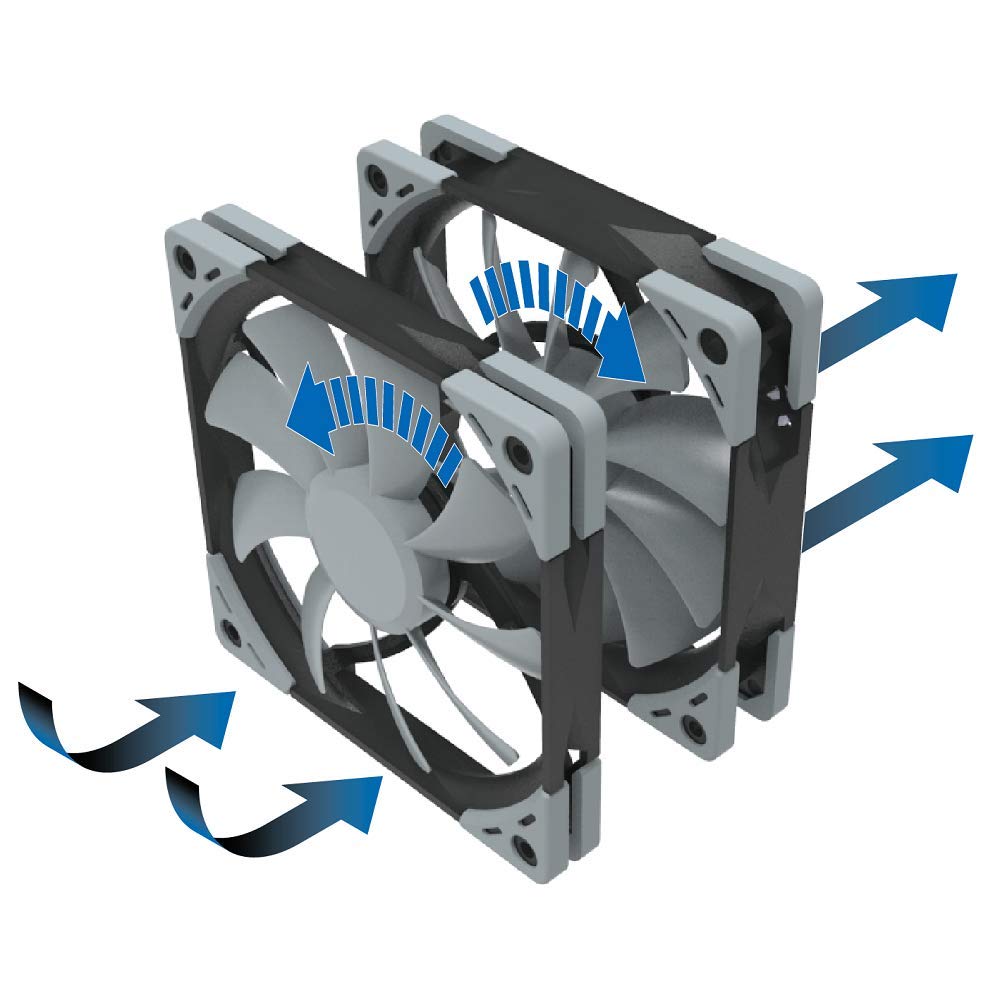 The asymmetrical heatsink allows for better compatibility with taller RAM sticks, especially where there are two RAM slots on either side of the CPU or a quad-channel memory configuration. The Fuma 2 measures 137mm wide, 154.5mm in height and 131mm deep, this makes this CPU cooler very big by normal CPU cooler standpoints.

Along with the asymmetrical heatsink, the included fans are two different models, having two separate thicknesses one fan being 17mm including the anti-vibration rubber pads the second one being 27mm with the anti-vibration rubber pads. The slimmer fan allows for the compatibility with qual-channel memory, although if you are willing to give up quad-channel memory you could attach a third fan, but don't expect any real cooling performance boost when using a third fan. These fans spin at a variable rate, depending on the heat/load currently being generated by the CPU itself, but can spin anywhere from 200 - 1200RPM each.

With this CPU cooler costing just $59.99 on Amazon.com and having very wide compatibility, this would be a perfect CPU cooler for any PC builder as they are commonly changing either CPUs from AMD to Intel, along with Black Friday right around the corner, I'll be keeping my eye out for this cooler.