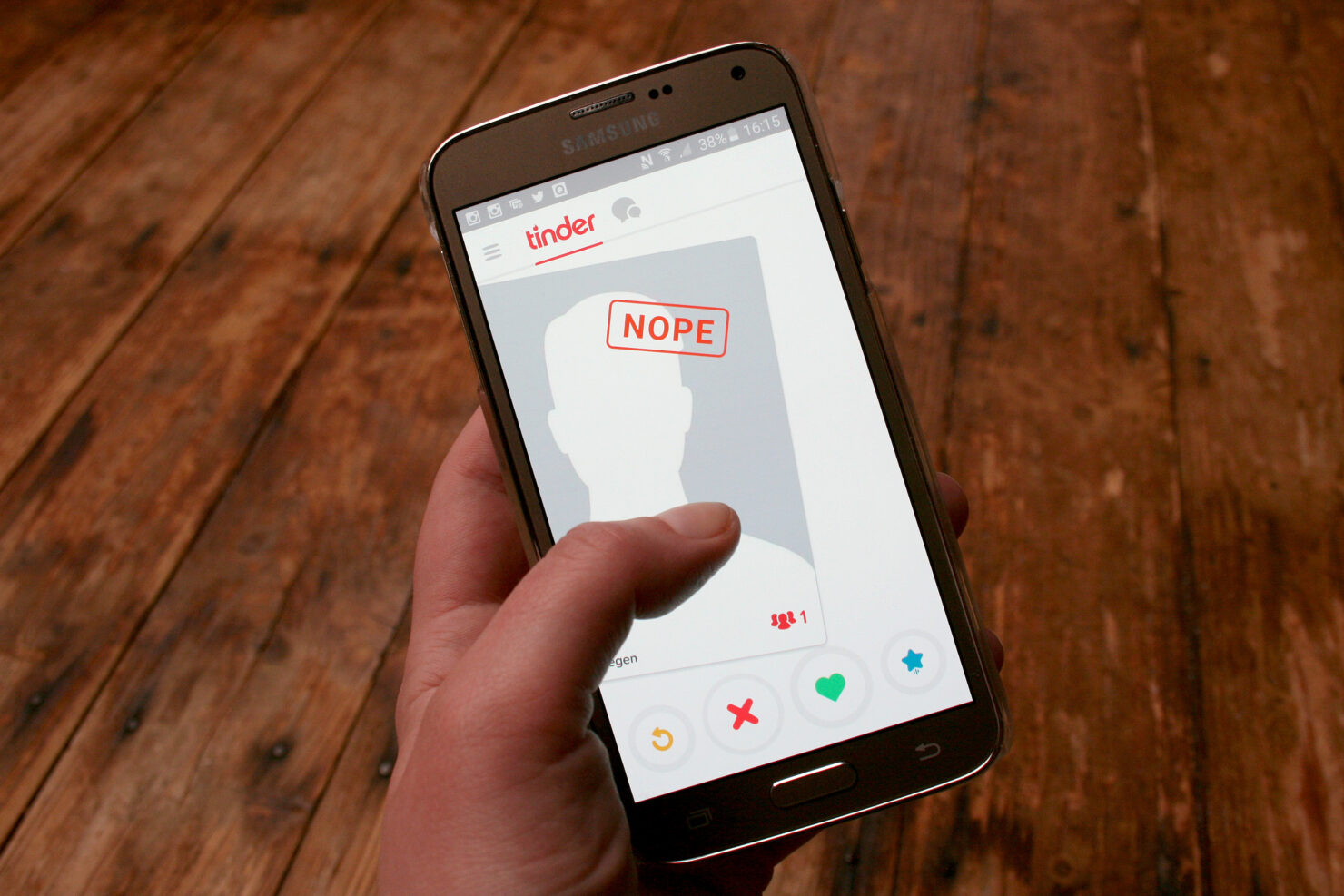 Update: It appears that I fell prey to an early April Fools joke. Well played, Tinder.

It’s come to our attention that most of you 5’10ers out there are actually 5’6. The charade must stop. This type of dishonestly doesn’t just hurt your matches — it hurts us, too. Did it ever occur to you that we’re 5’6 and actually love our medium height? Did it ever occur to you that honesty is what separates humans from sinister monsters? Of course not. You were only thinking of yourself. Well, height-lying ends here. To require everyone under 6’ to own up to their real height, we’re bringing truthfulness back into the world of online dating.

The feature works by asking users to input their 'correct' height and send a screenshot while standing next to 'any commercial building'. Tinder says that they'll do some 'state-of-the-art verifying', following which the user will receive a 'badge' for the profile. The badge will be visible on your profile via an icon. The company says that they've had the too' for years and will roll it out to the app via a future release. Additionally, the app may also use statistics from databases as a reference. Tinder states that only 14.5% of the U.S. male population is actually 6’ and taller.

How does this feature work? We're not quite sure. The process likely involves using publicly available data of commercial buildings and feeding it into an algorithm that can 'estimate' a person's height. Is this Tinder's idea of an early April fools joke? Only time will tell.