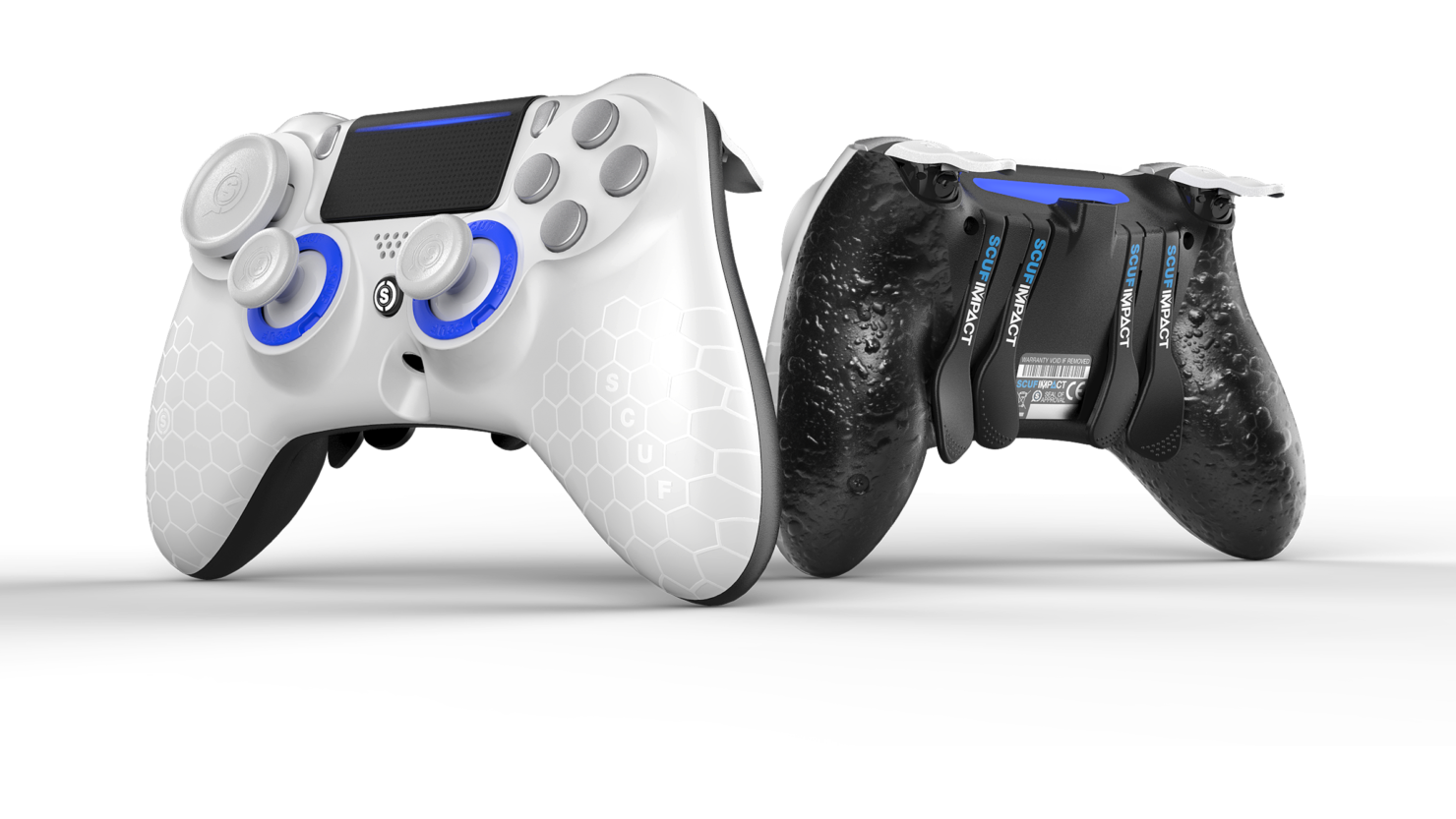 A SCUF PS5 controller is in the works, parent company Corsair has confirmed.

Luckily, fans of SCUF’s custom controllers will be happy to learn that the company is currently working hard to release a new controller that will also work with PS5 games. The CEO of Scuf’s parent company Corsair,  Andy Paul, confirmed as much during Corsair’s most recent financial earnings call with investors when asked about PlayStation 5 compatibility.

“Yes. Well, the first thing is, as you probably know, we have a license agreement with Microsoft for Xbox”, Corsair’s CEO said. “And so it’s a slightly different split between Xbox and PS4. In other words, we have higher sales of PS4. So it is the majority of the revenue of SCUF. If you look at the installed base, it’s well over 100 million units of PS4 versus a few million of PS5. So still, by far, the majority of the demand comes from that segment.”

Although the executive didn’t say when the SCUF PS5 controller will be released, he does suspect it to be released fairly early compared to offerings from other brands.

“We’re obviously working as fast as we can to get out of [the] PS5 controller. We haven’t released when that will be, but I suspect we’ll be pretty early in the market compared to any of our competitors.”

SCUF controllers are among the best custom third-party controllers available on the market. Over the past few years, we’ve reviewed various controllers of the brand and praised their build quality and customizability.