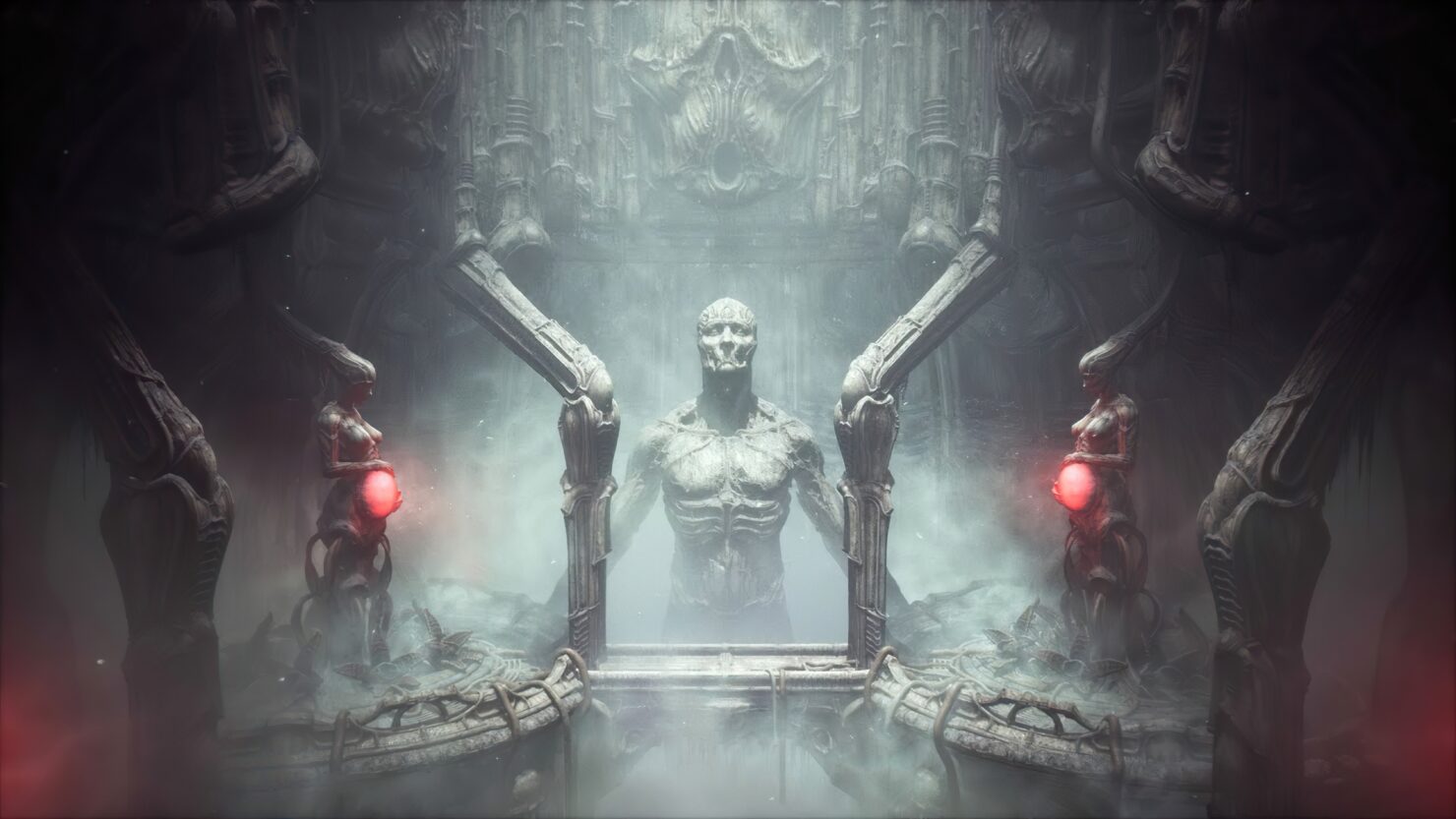 December has been a pretty huge month for us at Ebb Software. Not only have we been able to share our new release date but we’ve also reached a significant milestone in our development - 75% content completion! I’d just like to give my deepest thanks to our community for your patience and our team here at Ebb who have been working incredibly hard to pull everything together.

As we look ahead at the coming months, we will be focusing on completing the final 25% of the content, followed by bug fixing and getting the game ready for the launch. We’re very excited to get our game in players’ hands and allow them to experience Scorn for themselves.

Scorn, whose visual style was inspired by the works of H. R. Giger, originally went through Steam Greenlight with a scheduled release of 2017. Then, in late 2017, Ebb Software launched a crowdfunding campaign on Kickstarter where they received €192K in pledges.

We were able to interview Ebb Software CEO Ljubomir Peklar in May 2020. You can find the full transcription of our chat with him here.

Isolated and lost inside this dream-like world, you will explore different interconnected regions in a non-linear fashion. The unsettling environment is a character itself.