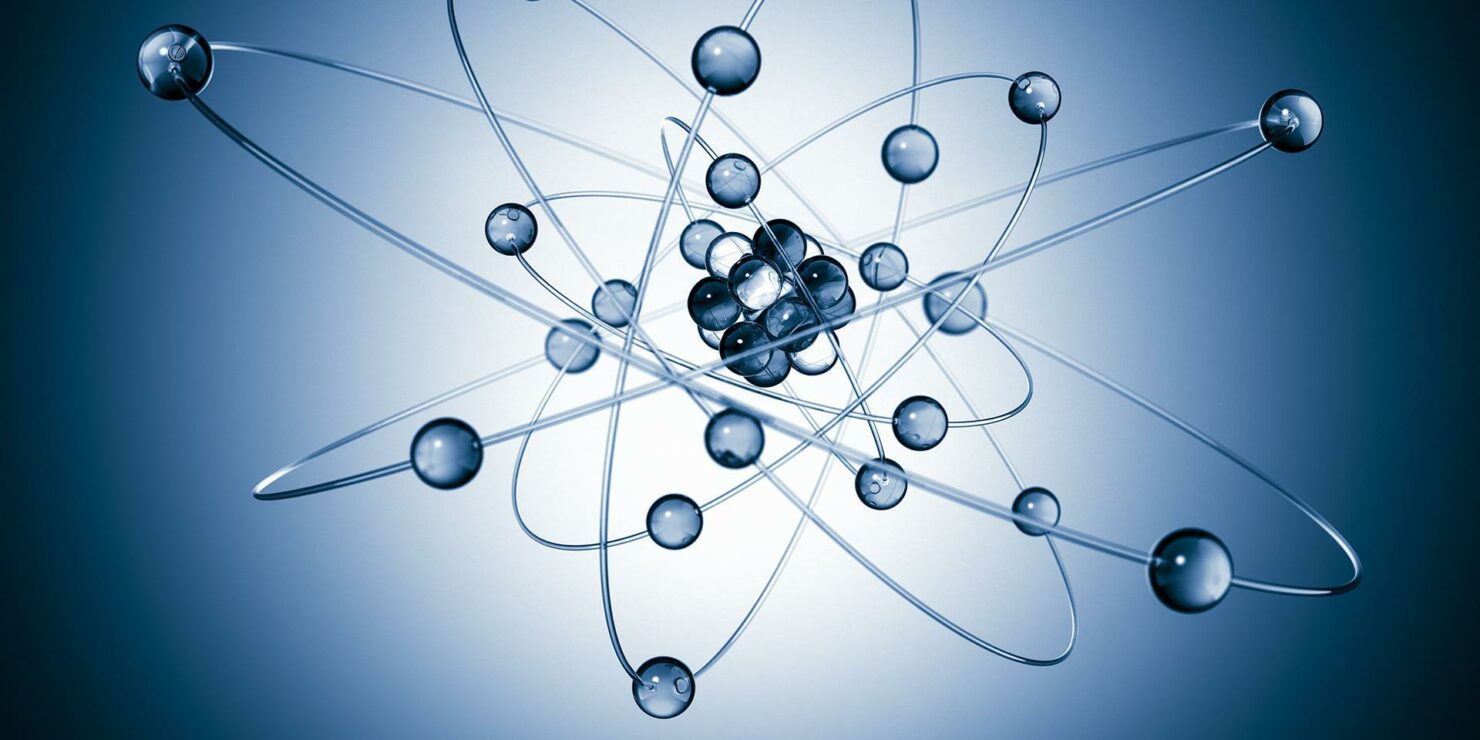 We have been following certain laws of physics for quite a while now but scientists from around the world dream to find a flaw in these laws. Finding new things and modifying existing laws is what most scientists strive for.

What science has told us till now about thermodynamics?

Laws of thermodynamics state that if a hot cup of water is placed in a cool place, the water will eventually cool down to match the temperature of its surrounding. Physicists have discovered that these laws are not followed by all particles. Charged particles called, ions are indifferent to this logic and cool to two different temperatures.
Team member Eric Hudson, from the University of California, Los Angeles said, “This apparent departure from the familiar laws of thermodynamics is akin to our warm apple pie either cooling as expected, or spontaneously bursting into flames, depending on the pie’s exact temperature when it is placed in the window.”

Before the quantum mechanical properties of particles are studied, physicists cool them down. This cooling process slows down the movement of the particles and this makes it easier to observe these particles in action. A buffer gas cooling technique is used for this purpose that ‘traps’ the ions and exposes them to cold atom clouds. When the ions collide with these atoms, energy transfer takes place between the two entities till both these particles reach the same temperature.

So what is ACTUALLY happening and how does it affect us?

This is what was believed before the physicists made a startling discovery. The team prepared a sample of laser cooled calcium atoms and barium ions. Both these particles were cooled to one –thousandth of a degree above absolute zero.

These ions were immersed in around 3 million super cooled calcium atoms and are held in place with the aid of fast moving electric fields. These electric fields oscillate so fast that they are able to move in a position that is smaller than the width of a human hair. The researchers allowed collisions to take place and measured the resulting temperatures. 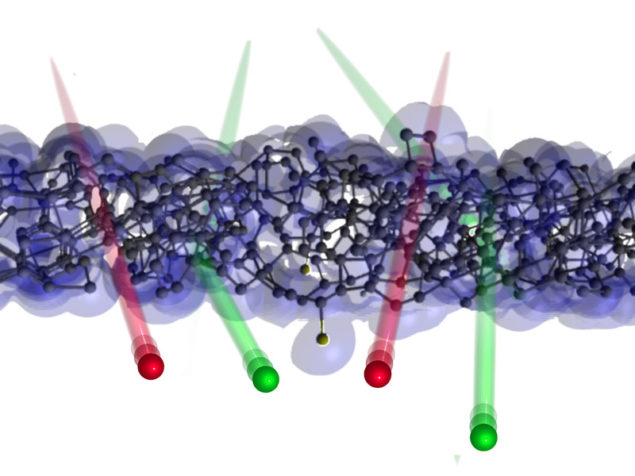 So why is this shocking? Well it is obvious that everyone from forensic investigators to particle physicists rely on this technique and if it isn’t effective as it was once believed to be it may change some major aspects of physics. Steven Scholwalter, another team member from NASA’s Jet Propulsion Laboratory said, “Our results demonstrate that you can’t just throw any buffer gas into your device - no matter how cold it is - and expect it to work as an effective coolant.” Well it is apparent that many aspects of physics will be affected by this discovery and we just have to wait and see what the researchers have to say about this.