Secure Quantum Teleportation is Now Achievable According To Scientists

Researchers mostly from Swinburne University of Technology, led by Dr Laura Rosales-Zarate and Professor Margaret Reid, have for the first time ever come up with the specific requirements that are essential for secure quantum teleportation. This quantum teleportation involves phenomenon such as Quantum steering which was formerly devised by Albert Einstein and Erwin Schrodinger.

Secure Quantum Teleportation will help us a lot in the future

This quantum teleportation doesn’t mean that humans can be transferred from one place to another as you must have watched in The Prestige. However it does mean that yes, people will now be able to get hold of quantum entanglement. This is a medium through which people will be able to send large chunks of information (future quantum internet) without any fear of being hacked or eavesdropped on so this will be a relatively secure network.

Quantum teleportation is something that researchers had been working on since decades and they were successful to some extent before as well by teleporting information over 100km of fibre network. However due to the system being not so correctly identified, the messages that were transmitted earlier were either distorted or incorrect to which the solution hadn’t been found as yet.

"Teleportation works like a sophisticated fax machine, where a quantum state is transported from one location to another," said one of the researchers, Margaret Reid, from Swinburne University of Technology in Australia.

"Let’s say 'Alice' begins the process by performing operations on the quantum state – something that encodes the state of a system – at her station. Based on the outcomes of her operations, she communicates (by telephone or public Internet) to 'Bob' at a distant location, who is then able to create a replica of the quantum state," she explains.

"The problem is that unless special requirements are satisfied, quantum mechanics demands that the state at Bob’s end will be 'fuzzed up'." 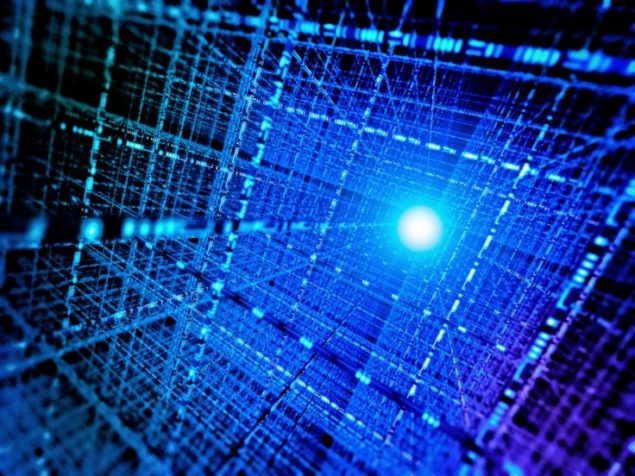 A very special kind of quantum entanglement is required by anyone who wants to teleport an entangled message and that is something known as 'Einstein-Podolsky-Rosen steering'.

"Only then can the quality of the transported state be perfect," said Reid. "The beauty is that quantum mechanics guarantees that a perfect state can only be transported to one receiver. Any second 'eavesdropper' will get a fuzzy version."

After this success, researchers are even more motivated to work and find out more about quantum teleportation so that a more secure and reliable quantum communication network can be made using quantum entanglement.