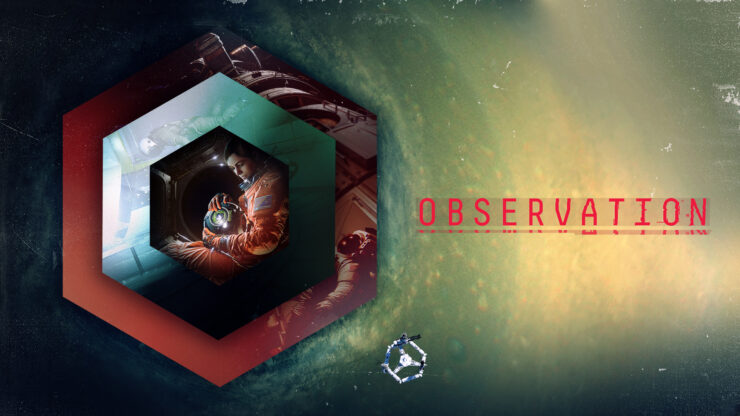 Publisher Devolver Digital and developer No Code (Stories Untold), formed by industry veterans who previously worked with the likes of Rockstar North, Rocksteady, CCP and Creative Assembly, announced a new sci-fi thriller game called Observation. Made with Unity, it's due for release in Spring 2019 for PlayStation 4 and PC.

Let’s get real, we’re five to ten years away from the machines taking over. Observation is just going to give a taste of what it will be like to converge their minds with that of a CPU before it all happens suddenly for real.

There's already a Steam page, though system requirements aren't available yet. There is, however, this brief description:

Observation is a sci-fi thriller uncovering what happened to Dr. Emma Fisher, and the crew of her mission, through the lens of the station’s artificial intelligence S.A.M. Players assume the role of S.A.M. by operating the station’s control systems, cameras, and tools to assist Emma in discovering what is happening to the station, the vanished crew, and S.A.M. himself.

Check out the reveal trailer below.

Goosebumps: The Game Trailer is Delightfully Retro, Even Somewhat Spooky