Schreier Chimes in on Delays Due to COVID; Says It’s Safe to Assume That No Release Dates or Windows Are Certain 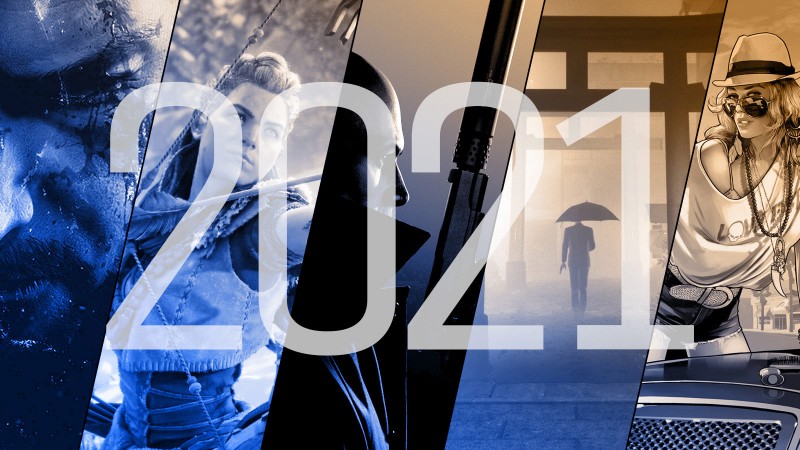 Bloomberg journalist Jason Schreier has taken to the ResetEra forums to chime in on the game delays due to COVID-19.

Ever since the global pandemic, numerous high-profile titles have been delayed – some for a short period, while others have been delayed indefinitely. Over the weekend, Schreier said that he wasn’t so sure that Halo Infinite and Bethesda’s Starfield are still on track for a 2021 release.

On the ResetEra forums, the former Kotaku journalist has now suggested that most major titles will be delayed this year. We’ve included his post down below:

A friendly PSA from your friendly press sneak fuck: if you see headlines like "Halo Infinite delayed out of 2021???" or "Jason Schreier says BOTW2 coming this fall?!?!?!" or really anything involving game release dates that are more than a month or two away, ignore them.

During the pandemic, it's safe to assume no release date is solid until the game is actually downloading on your console. (OK, if we're a week out and the release date hasn't changed, you can probably count on it.) A bunch of people here and on other forums apparently freaked out over me saying over the weekend that I wasn't sure that Halo Infinite and Starfield would come this fall, which suggests that a lot of those folks think that the landscape is a lot more stable than it actually is. Nobody knows anything. Even in the best of times, game developers' timelines are entirely based on educated guesses. During Covid, throw the "educated" part out the window. Madden 22 and Call of Duty Sledgehammer might brute-force their way into coming out on time, but as we've already seen with several big titles over the past few months (Hogwarts Legacy, Gotham Knights etc), most big games are going to be delayed this year if they haven't already been. Just keep that in mind as we get through the year, and enjoy catching up on your backlog. It's always a good time to replay Hollow Knight..

Expect more major titles to be delayed out of 2021. As always, we will keep you updated as we learn more about possible game delays. Which titles do you expect to be delayed? Hit the comments down below.