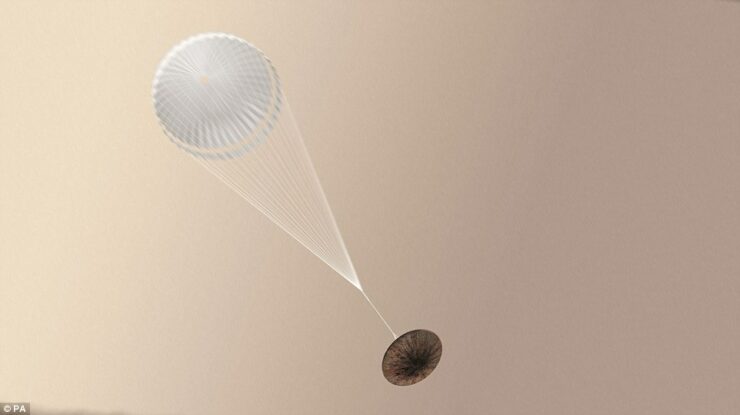 The European Space Agency (ESA) launched an ExoMars spacecraft that was to land on Mars last month. Sadly the tiny lander called Schiaparelli crashed into Mars at 540km/h (335mph) after a misjudgment of a computer. The spacecraft was supposed to slowly glide to a stop but due to an altitude calculation error made it crashed.

The news comes from the ESA itself. Schiaparelli was a test subject for a future rover that would find out evidence of both past and present life on the Martian surface. The lander was to touchdown on the surface of Mars on 19th October but fate had other plans for it.

After a long inquiry into the case the ESA said on Wednesday that while almost everything went according to plan, the computer that was measuring the rotation of the lander hit a maximum reading, this resulted in other calculations becoming erroneous. All of this misjudgment led the navigation system to think that the lander was much lower than it actually was. To reduce the speed and get a steady landing the reading triggered the braking thrusters and parachute to deploy prematurely. 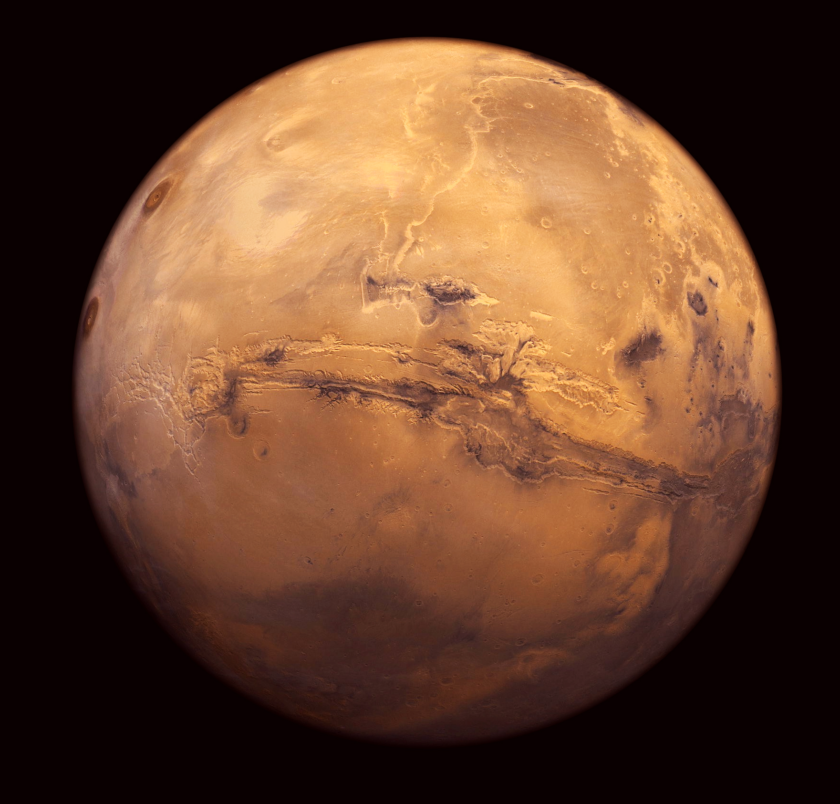 All in a bid to search for life on this planet.

“The erroneous information generated an estimated altitude that was negative – that is, below ground level,” the ESA said in a statement.

“This in turn successively triggered a premature release of the parachute and the backshell [heat shield], a brief firing of the braking thrusters and finally activation of the on-ground systems as if Schiaparelli had already landed. In reality, the vehicle was still at an altitude of around 3.7km (2.3 miles).”

The ESA spent about €230m ($251m) on Schiaparelli and it travelled a long distance atop the Trace Gas Orbiter and was released within a million kilometers of Mars after which it set off towards its mission. The lander had to slow down from a speed of 21,000km/h (13,000mph) to zero, along with that it had to survive temperatures of more than 1,500C (2,730F). To overcome these obstacles the Schiaparelli had a head protective shell that was disposable, it also had nine thrusters and a parachute to help it decelerate. It also had a crushable structure in its belly that would sustain the final impact keeping the lander safe. 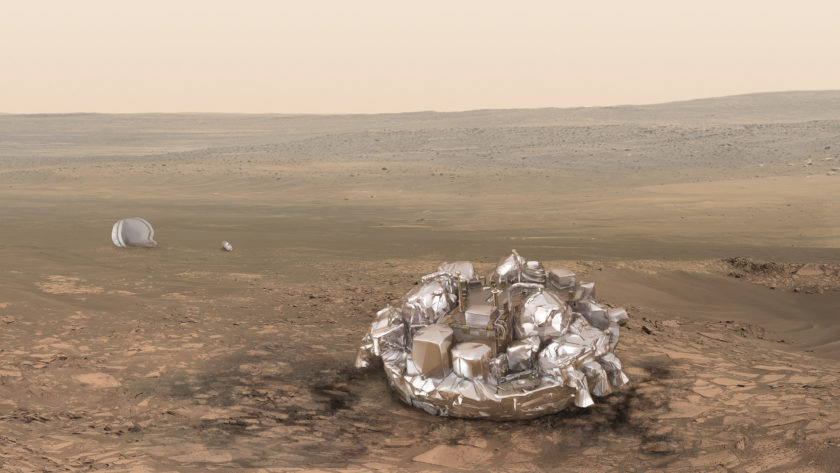 Through failures we learn to better ourselves

This was not the first time Europe has failed to reach the red planet. In 2003 the British Beagle 2 robot lab completely disappeared after it was separated from its mothership the Mars Express, only to be found around a decade later to be on Mar's surface but not functional. But the crash of this lander may be something good for researchers at ESA as the problem was identified before the next part of this mission goes into space in 2018. All of this will lead to the final launch of a rover due to be launched in 2020 which will search for any remains of past or sign of present life.

“In some ways, we’re lucky that this weakness in the navigation system was discovered on the test landing, before the second mission,” ESA’s Schiaparelli manager, Thierry Blancquaert, said.

“This is still a very preliminary conclusion,” David Parker, ESA’s director of human spaceflight and robotic exploration, said of Wednesday’s findings. “The full picture will be provided in early 2017 by the future report of an external independent inquiry board.”

“But we will have learned much from Schiaparelli that will directly contribute to the second ExoMars mission being developed with our international partners for launch in 2020.”

The space officials at ESA are actually relieved that they found the problem before the final rover launch and they will be working extra hard to make sure nothing like this happens again. Do let us know what you think about this in the comments below. 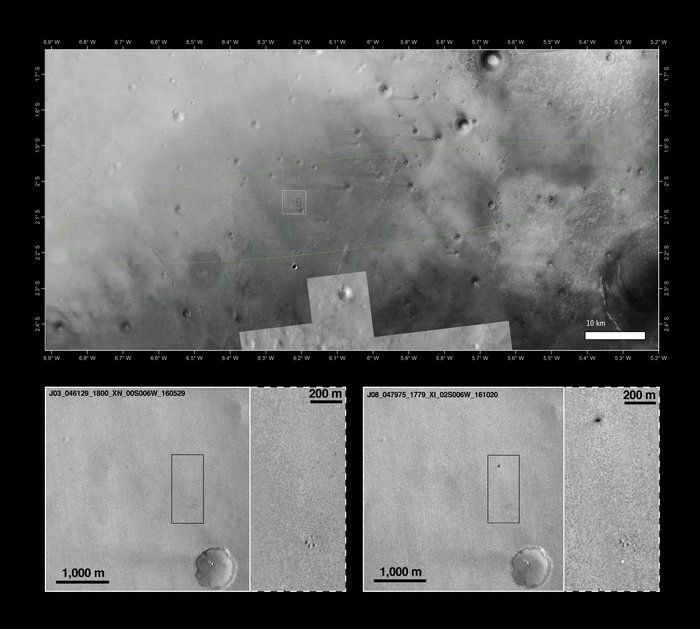 Remains of the lander.