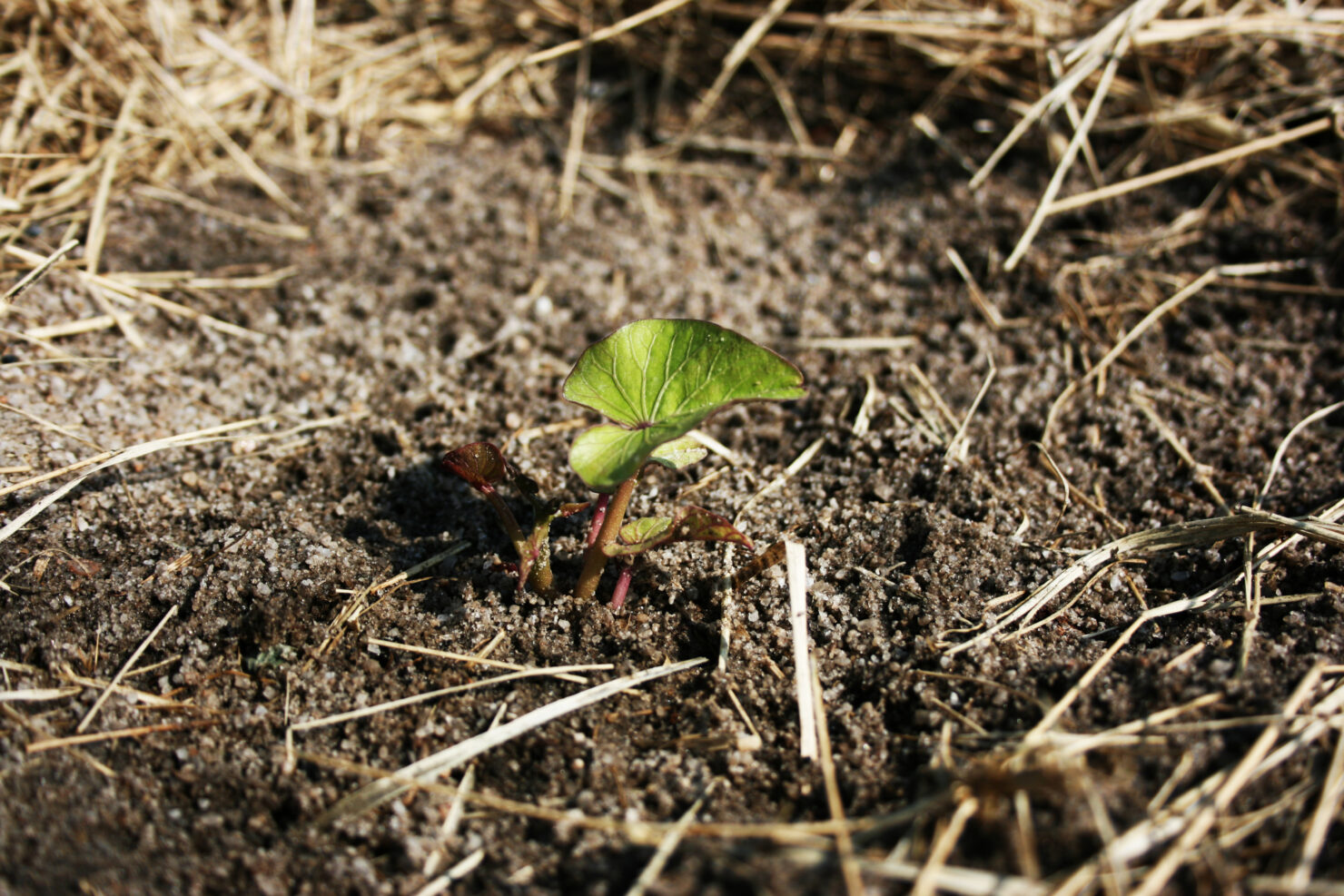 Here’s a little news for all the potato-lovers. Scientists may have confirmed that potatoes can grow on Mars. Looks like Mark Whatney from the famous novel and a best-seller movie of 2015, The Martian, had it right all along!

Scientists from the International Potato Center (CIP) in Lima, placed a special kind of potato inside a sealed container. The internal environment of that container was simulated to have Mars’ temperature, air pressure, and oxygen and carbon dioxide levels. And guess what? They worked. Scientists were able to catch on some sprouts through the camera.

The current experiment was executed in CubeSat. CubeSat is a small modular satellite which is sealed from hazards of space. The satellite allows scientists to experiment and create a similar environment like that of Mars without actually going to the planet itself.

"Growing crops under Mars-like conditions is an important phase of this experiment," says Julio Valdivia-Silva, a research associate with the SETI Institute who has worked at NASA's Ames Research Center (NASA ARC) and now currently working at UTEC in Lima.

"If the crops can tolerate the extreme conditions that we are exposing them to in our CubeSat, they have a good chance to grow on Mars. We will do several rounds of experiments to find out which potato varieties do best. We want to know what the minimum conditions are that a potato needs to survive," he said.

According to the CIP potato breeder Walter Amoros, potatoes have an amazing genetic capability to grow and adapt in extreme environments. CIP have just tapped into that capability and may have paved a way to cloning potatoes which would be able to withstand extreme climatic conditions on our own planet as well.

In fact, the earlier phase of this project utilized the soil in Southern Peru, which had the environment closest to that of Mars’ soil. Tubers were able to grow in Peru soil.

Another cool fact about potatoes is that they have the highest calorie yield per land area out of all the crops. Less farming space with more calories are essential on a foreign planet. It will take us a while to get settled in on the red planet, if and when it is proven ideal for us to thrive in.