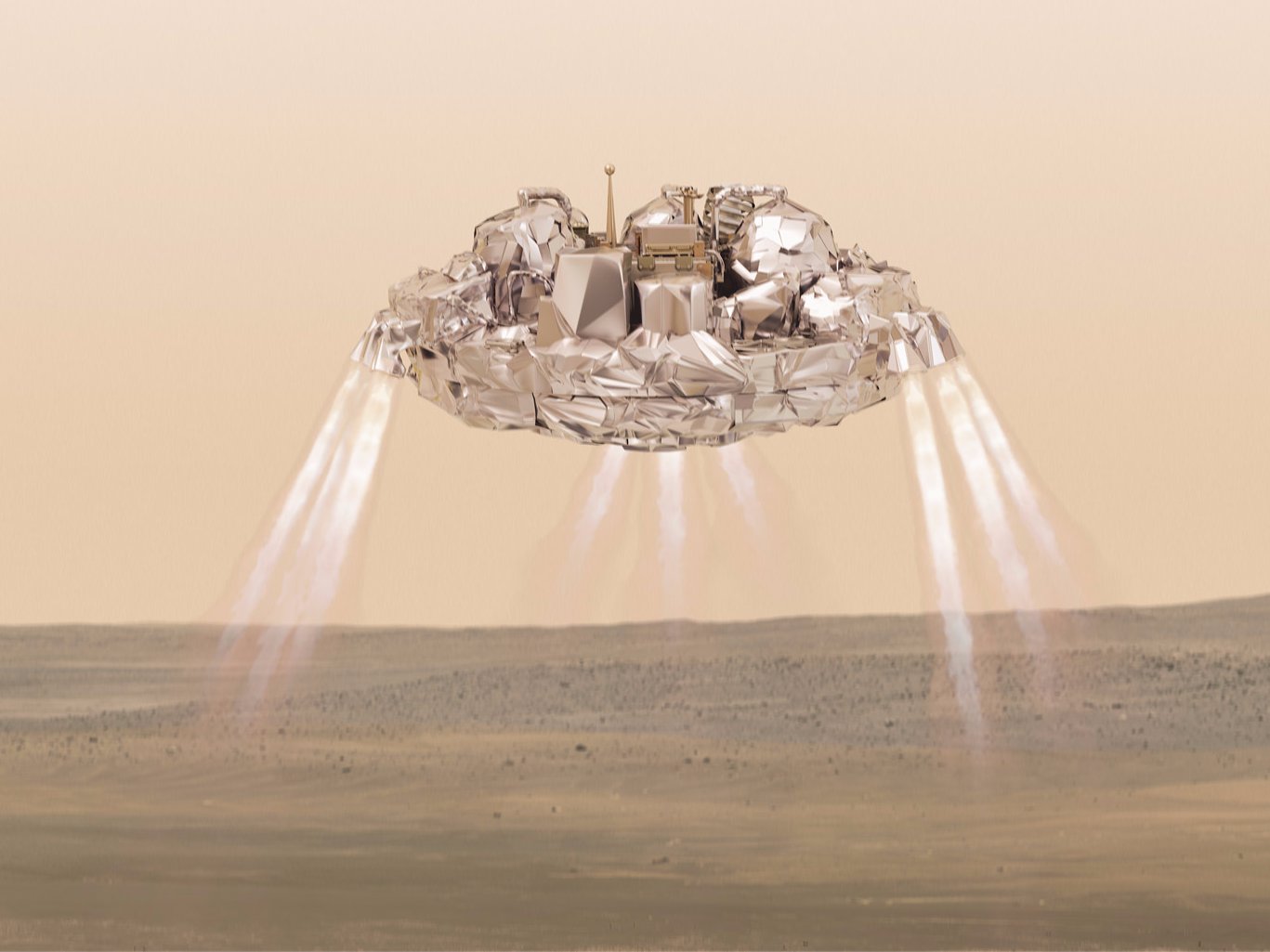 The European Space Agency (ESA) has been trying to land on Mars for quite some time now. Failing badly in two attempts since 2003 but if you think that was going to slow them down you are mistaken. The agency has put another bet on its Mars mission and has put forward around half a billion dollars for the follow-up mission to the Martian surface. To get the funds together in such a short period of time the ESA had to cut off one of its missions called ‘Asteroid Impact Mission’ (AIM) that was due for discussion this month.

The crash of Schiaparelli isn’t going to stop the ESA

This news comes in just a few days after the ESA confirmed that its Schiaparelli Mars lander had a calculation error and therefore went bust. The plan was to join NASA on the surface of Mars to better explore the potential of the planet. Unfortunately things didn’t go as planned and the lander became a mere blotch on Mars. Good news is that the orbiter that delivered Schiaparelli is still functional and performing well.

As mentioned before the first failed attempt of ESA to land on Mars was back in 2003. When the Beagle 2 Mars lander failed to send back any signal and was considered lost in space. You’d think that after two major setbacks the ESA would at least partially give up. But they didn’t and in a major board meeting in Switzerland, the member states of the ESA committed €436 million (about $464 million) to the ExoMars 2020 project. This was a small part of the more than €10 billion that it negotiated for the funding of all of its other missions.

Like the first ExoMars mission this one is also done in collaboration with Russia’s Roscosmos. An amount of €339 million will be given collectively but further €97 million required will come from the ESA itself. This means that other projects have to either cut down their budgets of be scraped off completely.

The end decision was to cancel the agency’s AIM which involved sending a lander and a pair of probes to the asteroid Didymos where they would be used to observe another mission called the Double Asteroid Redirection Test (DART) which belongs to NASA. 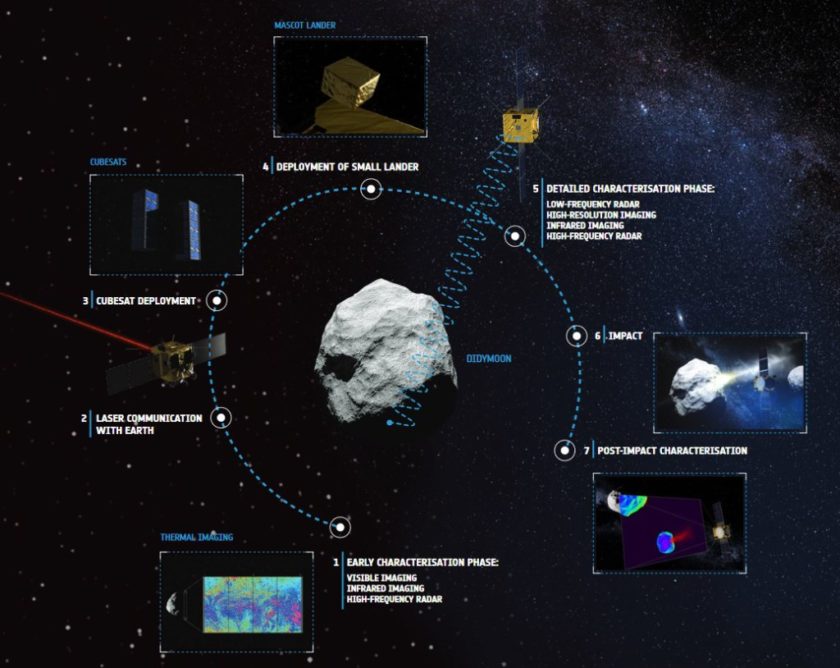 The DART mission is still going to continue but it will not be helped by AIM. It can be considered a loss because we won’t be able to get as much data as we would’ve gotten with the probe actually being there in the asteroid impact mission.

Patrick Michel, the French planetary scientist who led the AIM project, told Nature: “A cool project has been killed because of a lack of vision, even short term, and courage, and this is really sad.”

We hope this next mission goes well for the ESA. Do let us know what you think about this in the comments below.