Scarlet Nexus x Tales of Arise Collaboration Announced; Both Games to Receive DLC from Each Game 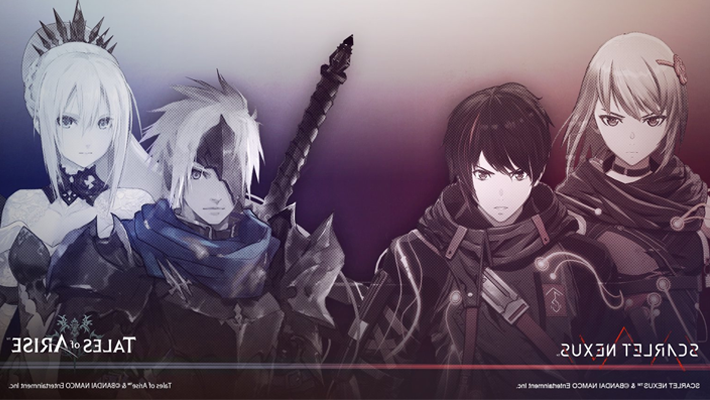 Scarlet Nexus and Tales of Arise have made their mark across the gaming community in various ways. While Scarlet Nexus was slightly less noticed than Tales of Arise, both are exceptional action RPGs that have excellent-looking graphics and engaging combat mechanics. Incredibly, both are going to collaborate and bring extra content for each other.

That's right, Scarlet Nexus and Tales of Arise will collaborate with each other. Unlike other games, this collaboration isn't one-sided either. This time, both games will receive content from each other.

Starting with Tales of Arise, familiar items from Scarlet Nexus such as Yuito’s weapon “Myoho Muramasa” and the attachment “Baki-chan” will be available soon. You can look at the image previews by Bandai-Namco below: 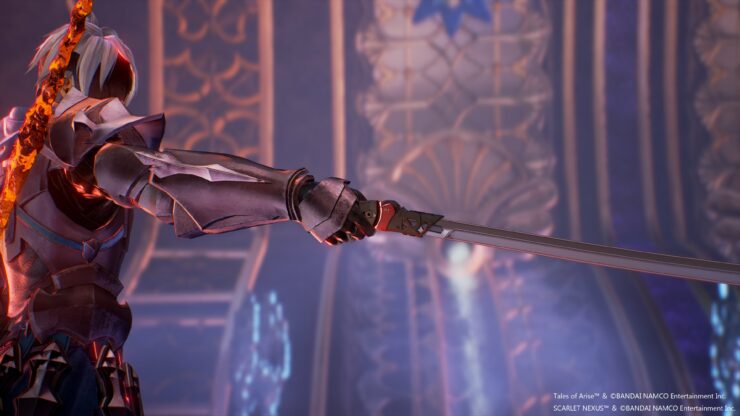 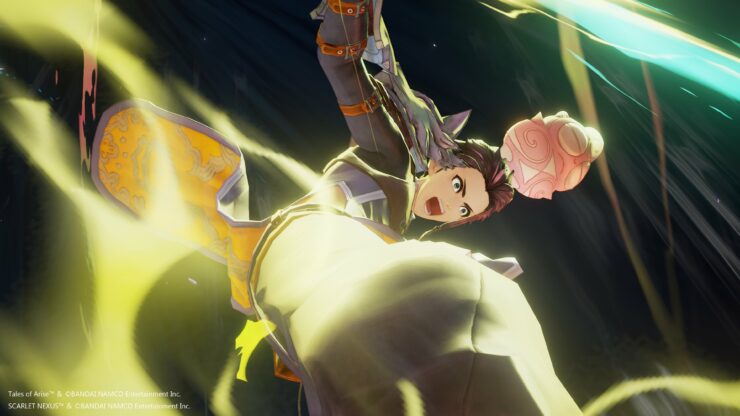 Additionally, Scarlet Nexus will obtain items from Tales of Arise as well. Items themed after elements such as the Blazing Sword and the broken iron mask worn by Alphen from Tales of Arise will be available. However, it's currently unknown whether or not these items will appear free of charge like the previously mentioned items (although it's easy to assume they will). 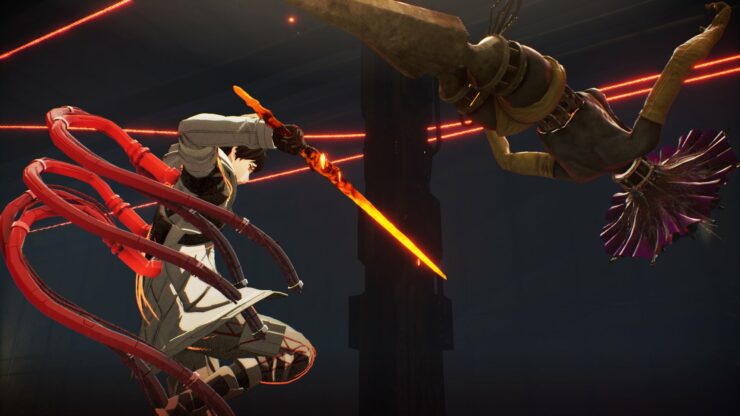 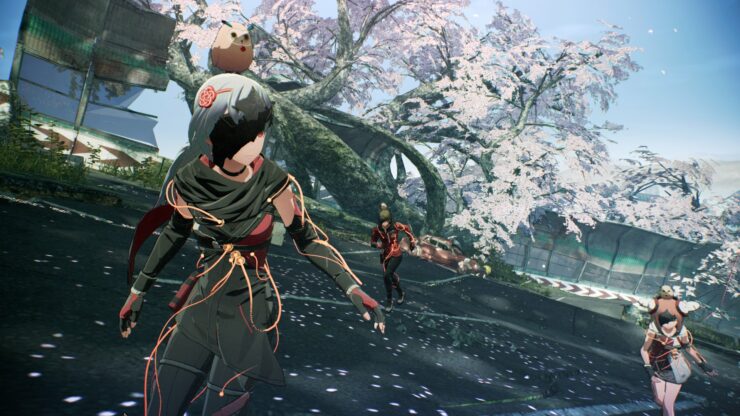 While some people might be surprised by this collaboration, it's worth noting that this isn't the first time Scarlet Nexus crosser over with a Tales game. In fact, the game made a collaboration with Bandai Namco's gacha game Tales of Asteria. This event ran on September 13 and allowed characters to dress up in Scarlet Nexus costumes.

Tales of Arise is a pretty widely-known JRPG by itself, of course. Our readers might have seen it during last year's Game Awards or seen its award as the best Roleplaying game of 2021 on our very own award list. The game also had a collaboration with Sword Art Online before. However, unlike this collaboration, it was a $14.99 DLC.

Scarlet Nexus and Tales of Arise are both currently available on PlayStation 5, PlayStation 4, Xbox One, Xbox Series X|S, and Steam.