Notcom's famous software for saving SHSH blobs of your iOS device has now been updated. The new TinyUmbrella update brings the ability to save iOS 6.1.3 SHSH blobs, this firmware version is the latest one available for iPhone, iPad and iPod touch devices. The entire idea of saving SHSH blobs might be a bit hard to understand for novice users, but they're extremely useful when downgrading an iOS device. A downgrade could be required in situations when an unlock has to be preserved, so whether or not you'll have use for SHSH blobs, it is highly recommended that you save iOS 6.1.3 SHSH blobs using TinyUmbrella version 6.13.00. 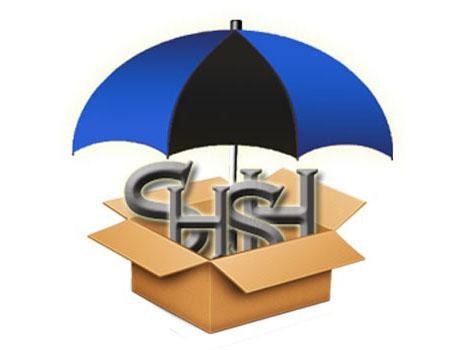 Notcom, the developer of TinyUmbrella, announced this update release on Twitter. He also explained that APTicket validation was to be added in this version, however he couldn't get it in the software on time. Notcom says that we should expect APTicket validation in version 6.13.01 of TinyUmbrella. For recent firmware versions SHSH blobs and APTickets both have been required for downgrading purposes. While you won't get lucky with newer devices such as iPhone 4S, iPhone 5 or iPad 4, old devices that are based on the A4 processor can be downgraded to older firmware using blobs and APTickets. Though its a good idea to save the blobs anyway, regardless of your device, because at some point in the future these blobs may become relevant again.

To save iOS 6.1.3 SHSH blobs for your iPhone, iPad or iPod touch, download the latest version of TinyUmbrella for your Windows or Mac computer. Direct download links have been added below.