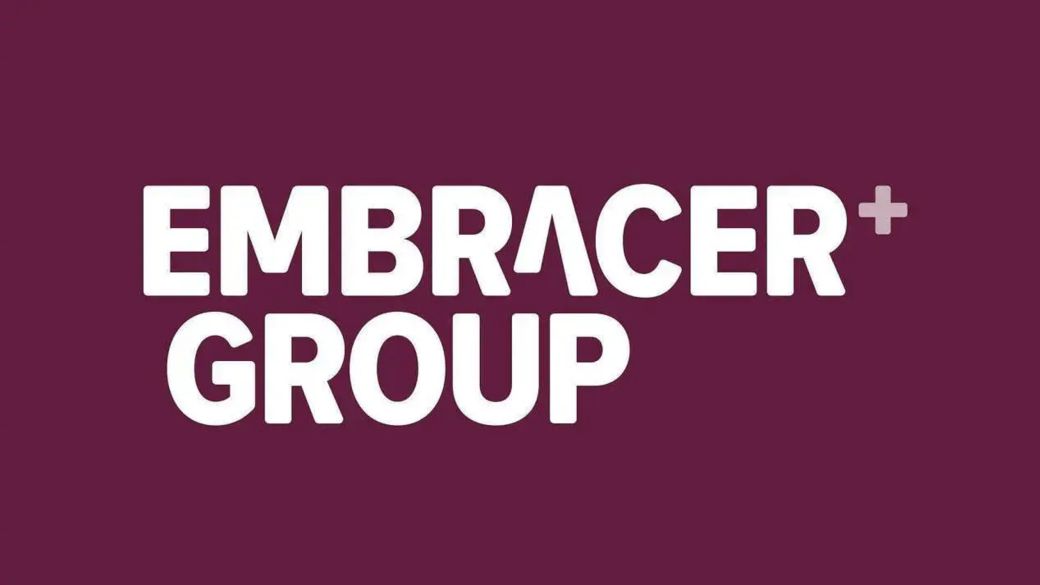 Earlier this year, we talked about how a subsidiary of the Saudi Arabia crown prince’s foundation, the Electronic Gaming Development Company (EGDC), acquired a majority stake over SNK. This purchase led to them owning 96% of SNKs shares. Now, we have another company from Saudi Arabia grabbing a stake in another game company, this time it's the Embracer Group.

The buyer is the Saudi Arabia Public Investment Fund (PIF) through its subsidiary the Savvy Gaming Group. This deal allows Saudi Arabia to have a stake in Embracer Group of $1 Billion USD. This equates to approximately 8.1% of the company's shares. Embracer founder and CEO Lars Wingefors said the following regarding this deal in a statement to Bloomberg.

Over the past few years, Saudi-based entities have become one of the most significant investors in the global gaming market, and the games market in MENA is one of the world's fastest growing, with $5.7B in 2021 revenues and more active gamers than either the US or Western Europe.

Our relationship with Savvy Gaming Group will enable us to set up a regional hub in Saudi Arabia, from which we will be able to make investments across the MENA region, either organically, via partnerships, joint ventures, or via acquisitions of companies led by strong entrepreneurs.

The PIF has been building a history of buying stakes in video game companies and esports firms around the world as Saudi Arabia seeks to expand its economy. In the past, the PIF disclosed large holdings in three major video game companies, with a combined investment of $3.28bn on Activision Blizzard, Electronic Arts, and Take-Two Interactive. The PIF also acquired stakes at Capcom and Nintendo.

All things considered, it isn't strange that the PIF would be interested in partially owning one of the companies that have been actively acquiring some major studios. Especially when you consider the latest acquisition by Embracer Group that brought the Tomb Raider and Deus Ex IP holders to them. What could the PIF be looking to buy next? We'll have to stay tuned to find out.