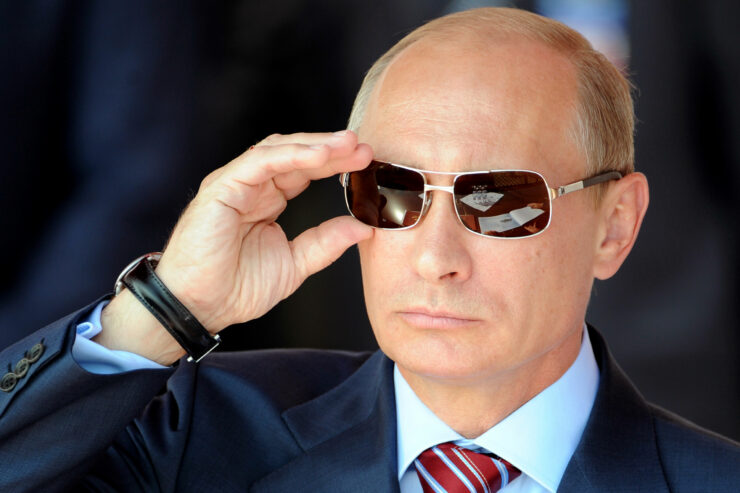 Back in April this year, we reported the arrest of Peter Levashov, a Russian "spam king." The Spanish police had confiscated his computers when he was traveling in the country. The arrest was made on the request of the United States government on charges of international computer crimes. At the time, the Department of Justice had said that the arrest of Russian hacker wasn't related to national security issues, even though Levashov’s wife had claimed that her husband had been arrested in connection with the Russian meddling in the 2016 US election.

US wanted Russian hacker fights against his extradition out of Spain

Now, Levashov is fighting his extradition to the United States, saying that he won't last a year in the country. Known as "Peter of the North" in cyber space, the Russian cybercriminal said on Thursday that he worked for President Vladimir Putin’s United Russia party for over ten years, Reuters has reported.

"I collected different information about opposition parties and delivered it to the necessary people at the necessary time," the accused had said in a statement to the court.

While he has admitted to working for Putin's party (not something that he is charged for), he denies the charges of having operated a botnet of tens of thousands of computers that was later used by cybercriminals. Prosecutors in the US are seeking a 52-year jail sentence but Levashov continues to deny the charges while fighting his extradition.

“If I go to the U.S., I will die in a year. They want to get information of a military nature and about the United Russia party."

Fighting his extradition, Levashov said that he will be tortured in the US and "within a year I will be killed, or I will kill myself."

Russia has also lodged its own request to get Levashov in the country. While the country continues to deny any role in the 2016 Presidential election, the US intelligence community has put the Russian hackers under intense scrutiny since then.

Levashov was one of the most sought after cybercriminals, popularly hidden behind the online persona of Peter Severa. Known as the world’s 10 most prolific spammers, he is accused of running the Kelihos botnet, a network of more than 100,000 hijacked machines that were rented to be used for ransomware, phishing emails and other malware campaigns.