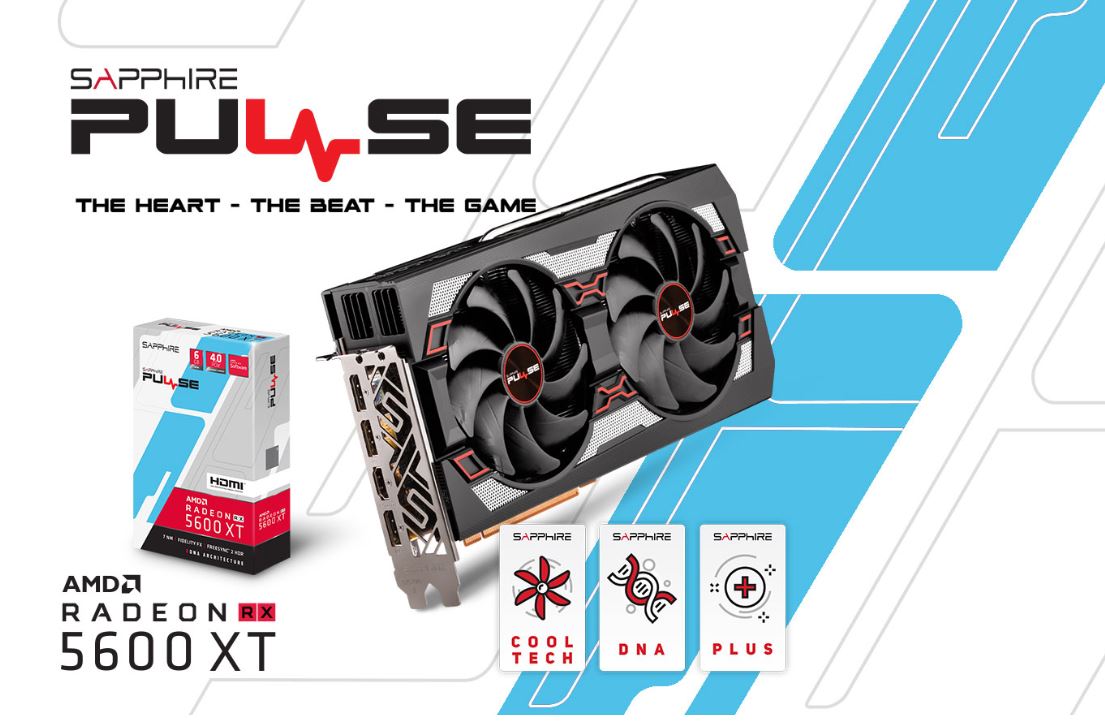 Sapphire has introduced a  smaller version of its Radeon RX 5600 XT Pulse called the RX 5600 XT Pulse BE. The Pulse BE graphics card features a smaller form factor and a GPU boost clock speed up to 1,620 MHz while being cooled by just two fans.

The RX 5600 XT Pulse BE graphics card utilizes 14 Gbps GDDR6 memory which enables this card to offer higher bandwidth than the 12 Gbps models which were also updated to the higher clock. This card uses AMD's extreme RDNA architecture, which allows this card to feature a boost clock speed of up to 1,620 MHz and has a total of 2,304 Stream Processors. 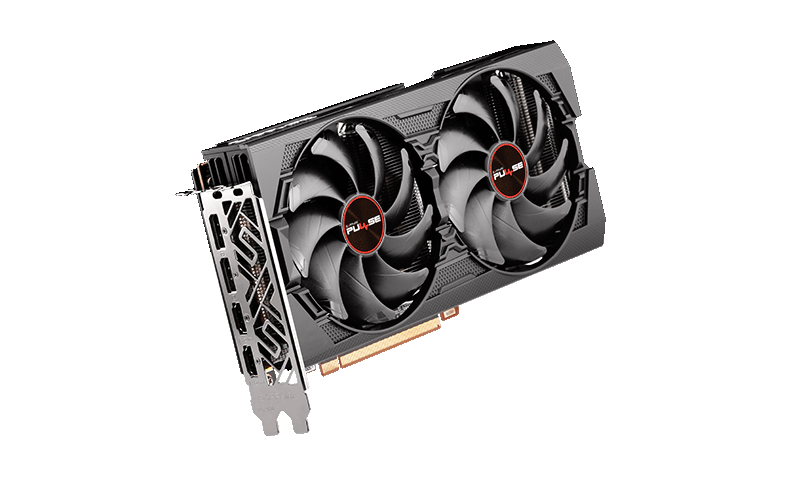 This card features support for Sapphire's CoolTech technology, and this software allows users to customize the fan curves to keep your graphics card cool while still staying very quiet. There are a total of four different preset modes which include Intelligent Fan Control, Precision Fan Control, Robust VRM Cooling, and Dual-X Cooling Technology. All of these presets offer a radically different fan curve.

This card is built using a tough aluminum backplate, Fuse Protection, and Two-Ball bearing. The two fans which keep the card cool utilizes Dual ball bearing fans, which have roughly 85% longer lifespan than sleeve bearings. This bearing also keeps the fan quieter by up to 10%, allowing for a much quieter overall system.

Sapphire has yet to release any pricing about this seemingly more price-optimized variant. The lower boost clock is most likely due to the smaller heatsink, which means like a smaller surface area to cool.