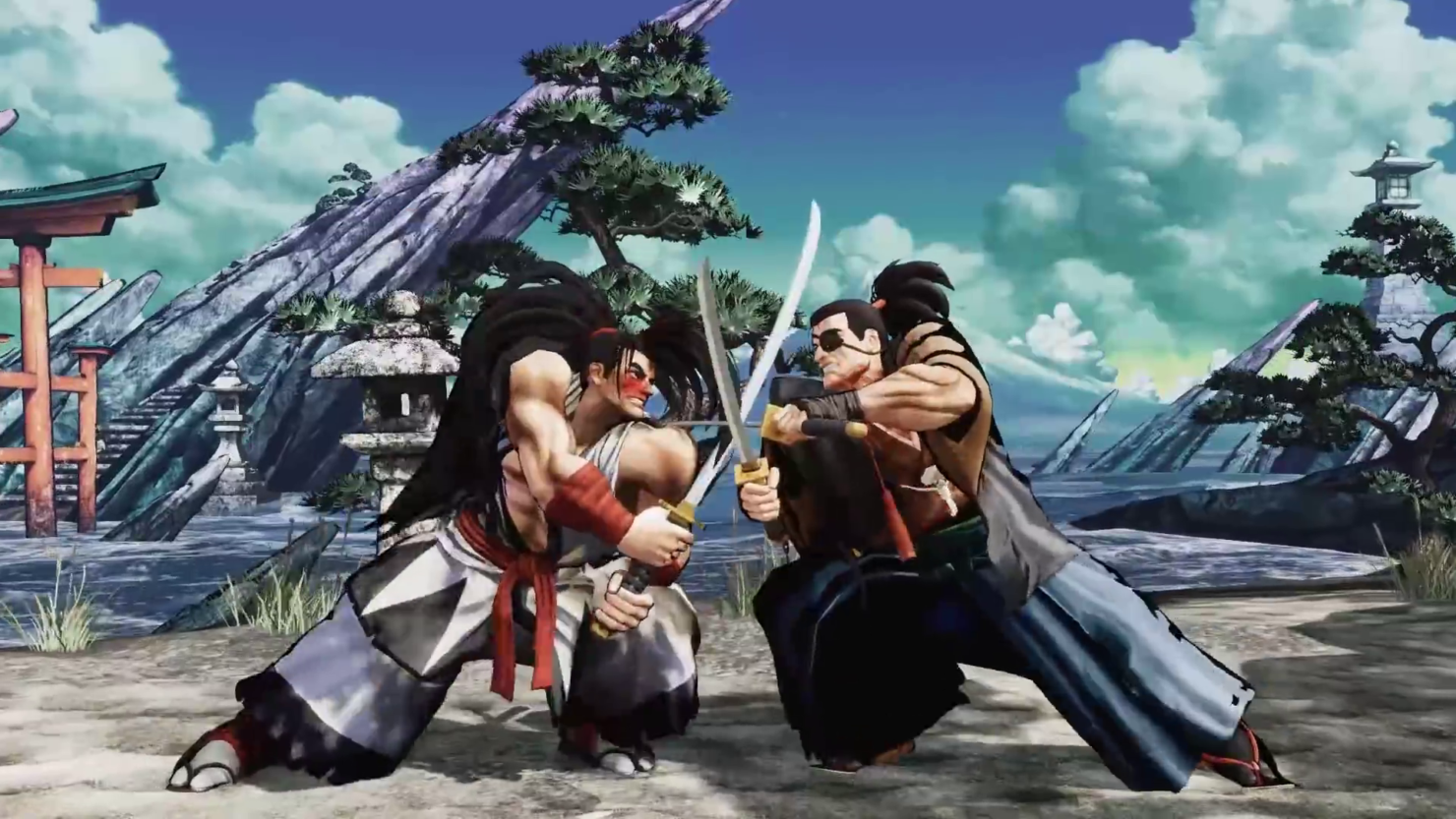 Developer SNK has announced the Samurai Shodown release for the Nintendo Switch, PlayStation 4, Xbox One and a DLC season pass.

Announced during SNK’s livestream last night, the reboot of the classic weapon-based fighter series will launch on PlayStation 4 and Xbox One on June 27. The Switch and PC version will launch this winter together with the arcade version of the game.

As said, SNK also announced the Samurai Shodown Season Pass DLC alongside a Deluxe version of the fighter. We’ve included the new character trailer that SNK debuted down below:

Developed in-house at SNK by the same team that brought us King of Fighters XIV, Samurai Shodown features a host of modes, such as Story, Practice, Online Battle and multiple offline battle modes. The new game will also debut an innovative new asynchronous online mode called “Dojo” that uses deep machine learning to create a CPU-avatar that learns from players’ actions during offline modes and creates a Ghost AI character. Players will be able to upload their Ghost to the leaderboards and also download Ghost data from other players. Players can take on Ghosts in 1v1 battle, or take on the Ironman Challenge and attempt to take down up to 100 ghosts in one go.

Samurai Shodown will be published in NA and Europe by Los Angeles-based Athlon Games.