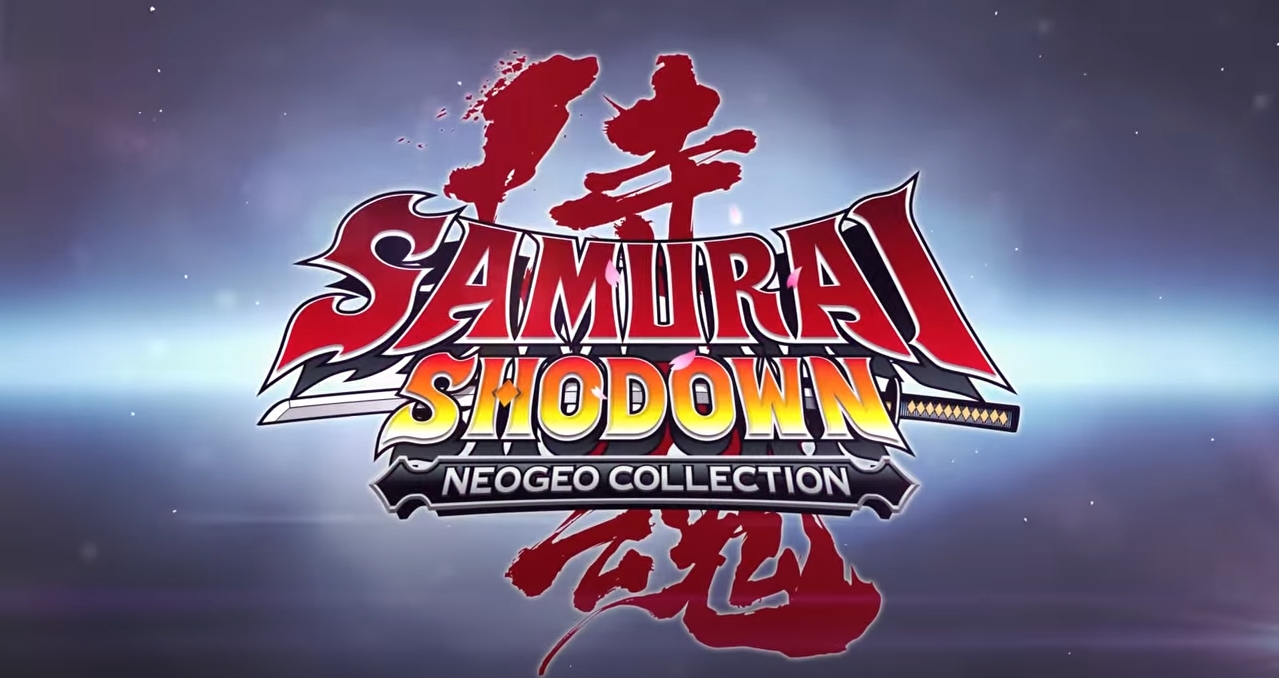 SNK's SAMURAI SHODOWN series is nearly synonymous with the MVS arcades in the early 90's. If your local arcade had one of the NeoGeo multi-cart machines, you probably saw at least one version of SAMURAI SHODOWN on the rotating attract mode next to Metal Slug and Puzzle Bobble. SNK has released a number of the SAMURAI SHODOWN titles individually over the years but this is the first time the whole compilation has been together in SAMURAI SHODOWN NEOGEO COLLECTION alongside a rumored seventh title.

Players will have the choice between both the English and Japanese MVS arcade versions for each title, as well as additional settings including scanlines, save functions, and a credit-free arcade mode. Online play is included for all seven SAMURAI SHODOWN titles, although it will only be available for the English version of each title.

The SAMURAI SHODOWN NEOGEO COLLECTION will be available first on Epic Games Store starting June 11th and will be completely free between June 11th and June 18th. After that, it will launch on Steam beginning June 18th and PlayStation 4/Nintendo Switch on July 28th. All platforms are listed at launching at $39.99 with physical prints for the PlayStation 4 and Nintendo Switch versions coming later this summer.