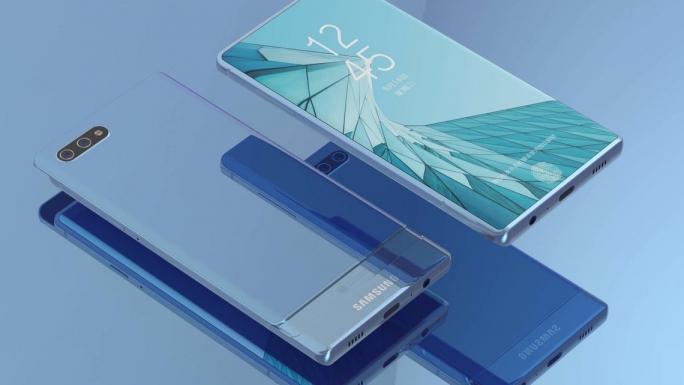 Over these past few weeks, we're seeing a lot of information come to light for the Samsung Galaxy Note 9. Early on in the year sources expected that Samsung will launch big-ticket features with the phablet. However, as time passed, sources have retracted such claims and replaced them with reports of only an iterative upgrade. Today, we've got more alleged details for the Samsung Galaxy Note 9. Head over below to find out more.

Samsung decided to take it slow with the Galaxy S9 and Galaxy S9+ this year, as the company decided to focus on the device's specific features instead of going for a holistic upgrade. Now, the Korean tech giant will follow similar suit with the Galaxy Note 9 as current sentiment on the rumor mill suggests.

Samsung will also continue its long-standing trend of equipping the Galaxy Note 9 with two different processors. This year the company will choose Qualcomm's Snapdragon 845 and its very own Exynos 9810. If you're wondering about performance between the two, we've got just the leak for you today. 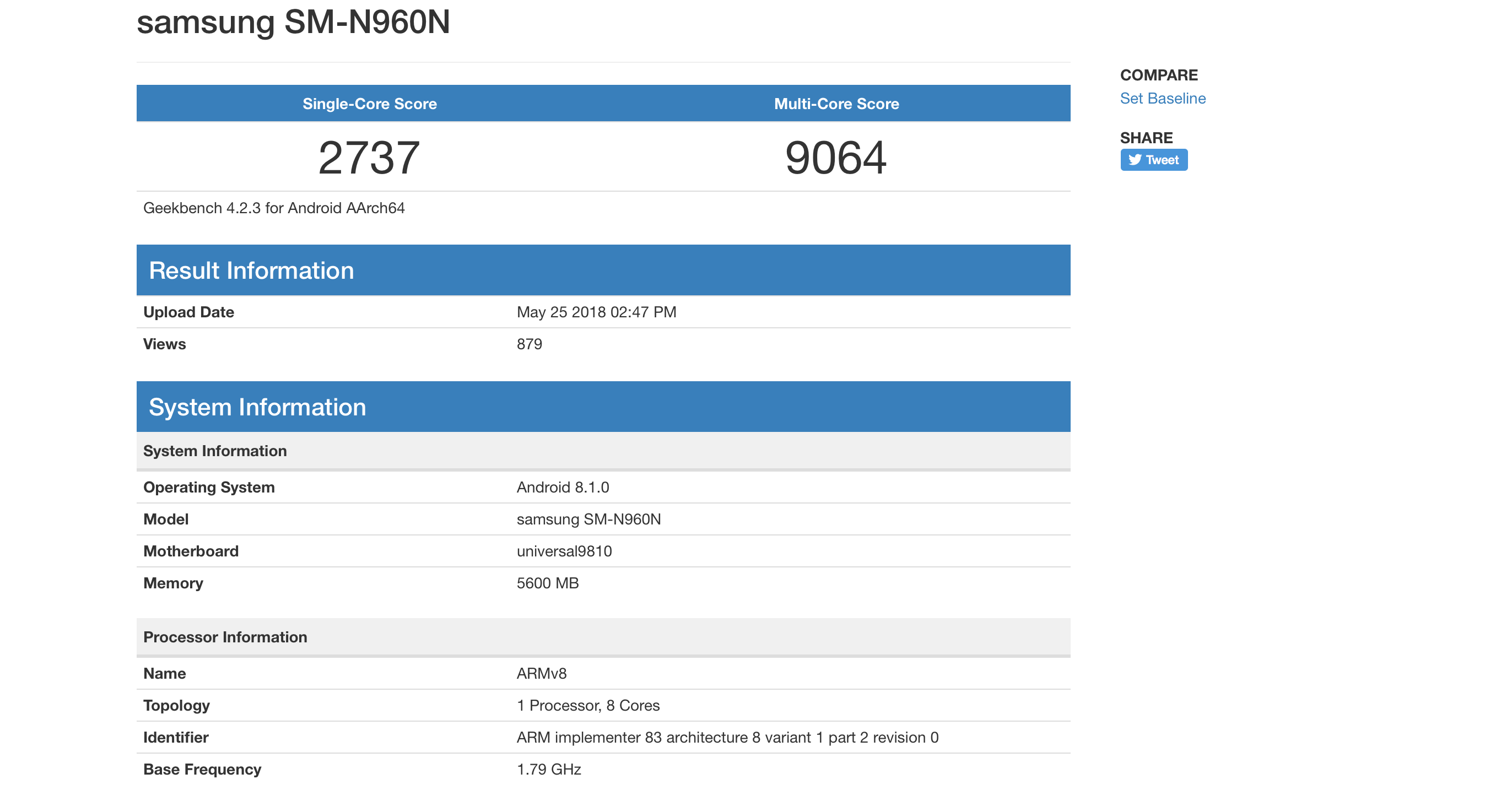 As you can see above, the Samsung Galaxy Note 9 powered by the Exynos 9810 scores 2727 in single and 9064 in multi-core tests. These are slightly more than what the Galaxy S9+ scores with the Snapdragon 845. However, should you decide to go for the Exynos 9810, keep in mind that Samsung's 2018 processor desperately tries to keep up with Apple's massive gains on the A11. It does so by sacrificing battery life as many users will attest to.

Appearance wise, the Samsung Galaxy Note 9 will resemble its predecessor. The company will introduce a new color option and make upgrades to both Bixby and the phablet's user interface. Samsung is also expected to introduce the S9 lineup's variable aperture rear camera setup on the Galaxy Note 9.

Since there is no other high-end manufacturer to give Samsung competition in the phablet market, the Korean tech giant can get away with upgrading as little as possible as the Note 9 looks set to remain as 2018's premium phablet. Thoughts? Let us know what you think in the comments section below and stay tuned. We'll keep you updated on the latest.