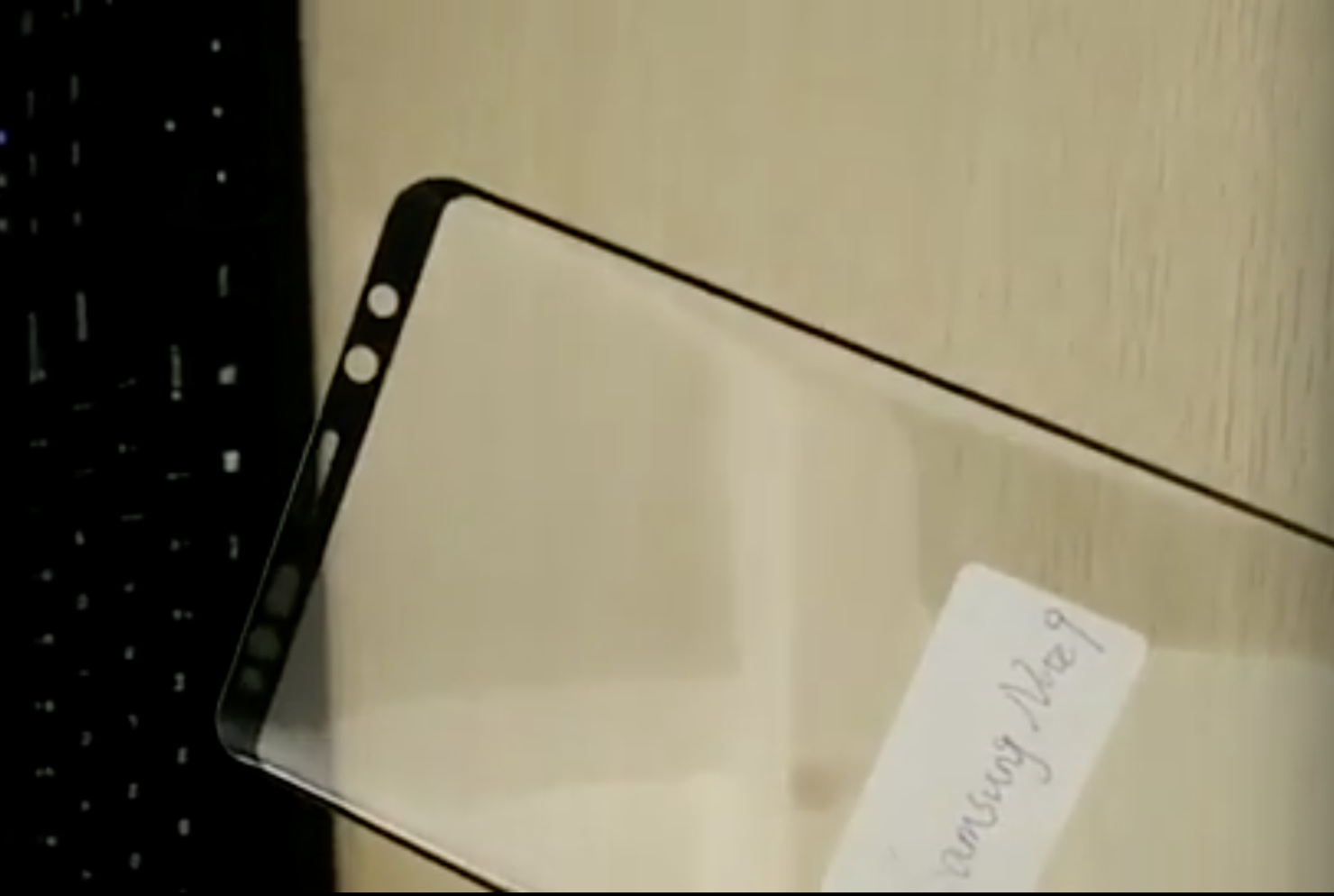 This year the rumor mill has come into action early by offering us a lot of details for gadgets not due for at least 2-3 months. One of these is the 2018 iPhone lineup, that has seen information related to its specifications surface since January, contradicting past trends. Samsung's Galaxy Note 9 is another example. While the phablet saw some ludicrous claims earlier this year, things are settling down for it now. Today, we've got some more leaks. Head over below for the details.

One feature that makes rounds on the rumor mill every time is virtual fingerprint recognition. Early this year sources believed that Samsung will finally introduce it on the Galaxy Note 9. This time, such claims caught more traction because Vivo had already launched one such solution on the X20 Plus.

Naturally, such armchair analysts, a dime a dozen these days, failed to consider that Samsung has a more stringent design process when compared to the Chinese manufacturer. Subsequent reports laid to rest claims for virtual fingerprint recognition on the Galaxy Note 9, as sources believed Samsung's technology for this feature has not matured completely.

Samsung, along with Apple, is rumored to be working on ultrasonic fingerprint recognition which works by capturing details directly from the screen rather than by reflecting light from the finger.

We've got some fresh, alleged screen protector leaks for the Samsung Galaxy Note 9 today, that display little to no differences over last year's Note 8. It's interesting to note that one major problem Samsung is reported to suffer on the Galaxy Note 9 in regards to virtual fingerprint recognition is making the technology work with screen protectors.

However, while the Note 9 will not feature any major design upgrades, Samsung will give special focus to its software features. The device is expected to feature Bixby 2.0 and improved User Interface. In addition, the Galaxy S9/S9+'s variable aperture rear camera setup will also make it on the Galaxy Note 9 this year. As far as outlandish rumors of 512GB of internal storage for the phablet go, treat them with hefty amounts of salt until new details surface.